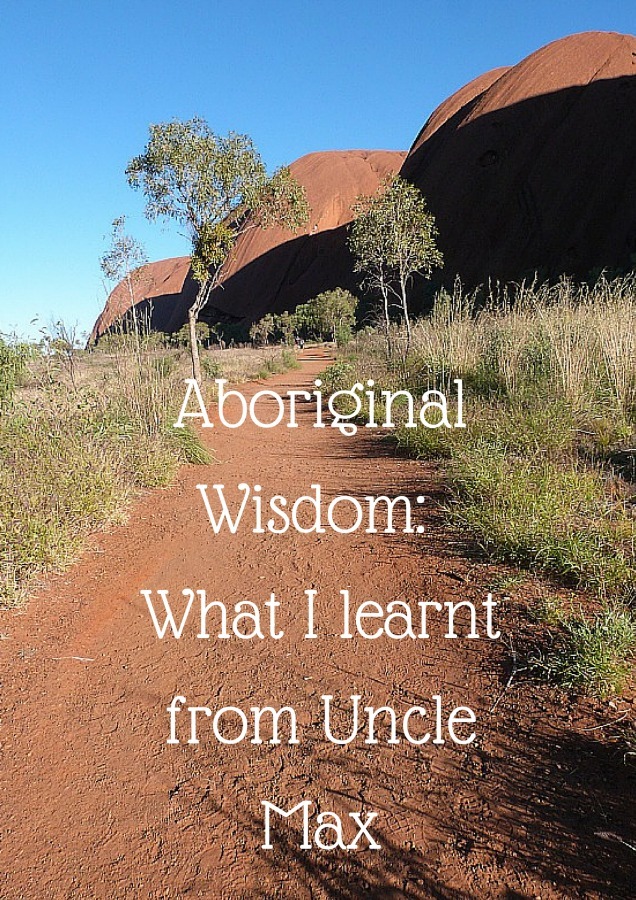 Last week it was National Reconciliation Week in Australia.

The week is a time for all Australians to learn about their shared histories and cultures and to learn how to become involved in the reconciliation effort.

The timing of this week is significant as it marks two important dates in Australia’s history and the history of Australia’s indigenous peoples: The Aboriginal and Torres Strait Islanders.

May 27th is the anniversary of the 1967 referendum where over 90 percent of Australians voted for the Aboriginal and Torres Strait Islander people to be recognised in the national census.

On June 3rd 1992, the High Court of Australia delivered its historic Mabo decision which recognised that Aboriginal and Torres Strait Islander peoples as having a special relationship to the land that existed prior to colonisation and continues today. This recognition paved the way for land rights called Native titles.

I personally find it quite shocking that it has taken the Australian Government, and the Australian people, so long to give these much deserved rights to their indigenous peoples, but at least it is a step in the right direction; better late than never.

Various events are held throughout the week all over the country in schools, offices, parks and community centres. The office where I am currently working got involved and put on some lunchtime movie screenings throughout the week as well as arranging a breakfast and presentation which I attended.

Max ‘Dulumunmun’ Harrison, known as Uncle Max, was the speaker of the morning. Uncle Max is an Elder of the Yuin Nation from the south east NSW Coast. He has released several books on aboriginal culture, teaches at the University of Wollongong and has been on the National Board of Elders.

He has been consulted over land issues with the Government and has shared the podium at major events with spiritual leaders including the Dalai Lama.

Over one hour, Uncle Max spoke about the traditions and cultures of the aboriginal people whose land my office now stands on, as well as what he learnt from his five teachers, Masters of Aboriginal lore, who initiated him into the ancient ways.

As an adult, seeing the widespread marginalisation of the aboriginal people in Australia, and the lack of respect for their culture, he committed himself to raising awareness of their unique way of life and belief system. It is his goal and life’s work to provide a way for others to understand Aboriginal culture.

Uncle Max is a force. Softly spoken, he radiates a positive energy that begets his small stature. Speaking of his culture in such an engaging and passionate manner had everyone in the room spellbound. His wisdom was palpable and his words inspiring.

I wanted to outline some of the key points that he made in his talk that really struck a chord with me. I believe these philosophies to hold a lot of truth.

Uncle Max spoke about what he called ‘Spiritual emails” which essentially is knowledge of the way of things that we have without being taught.

Instinct may be a fitting word for what he says is passed down through genealogy. It is important to listen to your instinct and to let your moral compass guide you.

Nature is the World’s Greatest Teacher

Everything you need to know you can learn by being in nature and opening yourself up to her. As Uncle Max said “By walking the land, being in the bush, we feel the Mother and can feel the teachings…” This point is linked with the above about spiritual emails.

To fully connect with nature, walking is the key. Uncle Max used to wander the Yuin lands with his teachers, covering hundreds of miles. This was a big part of the learning experience as walking forces you to slow down and absorb your surroundings. I have been harping on about this myself for the last few years.

Uncle Max has the knowledge of many aboriginal natural remedies. He will only teach aboriginal youths about the ancient remedies if he believes they want to learn for the right reasons, to keep their culture alive and to help their people, rather than profiting from the knowledge.

Uncle Max went for 10 days at a time not speaking, when he was out in the bush with his teachers. He said that those days were some of his most beautiful. This is not a teaching that is solely found in the Aboriginal culture.

Parallels can certainly be drawn to Buddhist Silent Meditation which is used to focus energy inwards, without distractions. This is something that I would really like to experience myself.

Despite the long and brutal struggle his people have been through over the past 250 years, Uncle Max is forgiving. He believes you need to let go of the bad energy brought about by holding onto resentment and pain, and move on.

If you shake the plant three times and the berries don’t fall off, then those berries aren’t meant for you and you need to respect the wishes of the plant.

This is similar to Native American culture where hunters give thanks to their kill for sacrificing their life to provide food for the tribe. It is also similar to Christianity, where saying grace before eating is giving thanks to God for the food provided.

We rarely think about where our meals come from but maybe we should, especially with millions of people starving around the world.

It is important to only take the food that you need. There is so much wastage of food these days and it is a major factor contributing to global warming. I am definitely with Uncle Max on this one and I very rarely waste food.

All of these points come down to respecting Mother Earth. At over 50,000 years old, the Aboriginal culture is one of the oldest living cultures in the world and there is so much we can learn from these incredible people.

I will leave you with a beautiful quote from Uncle Max.

6 Comments on Aboriginal Wisdom: What I Learnt from Uncle Max