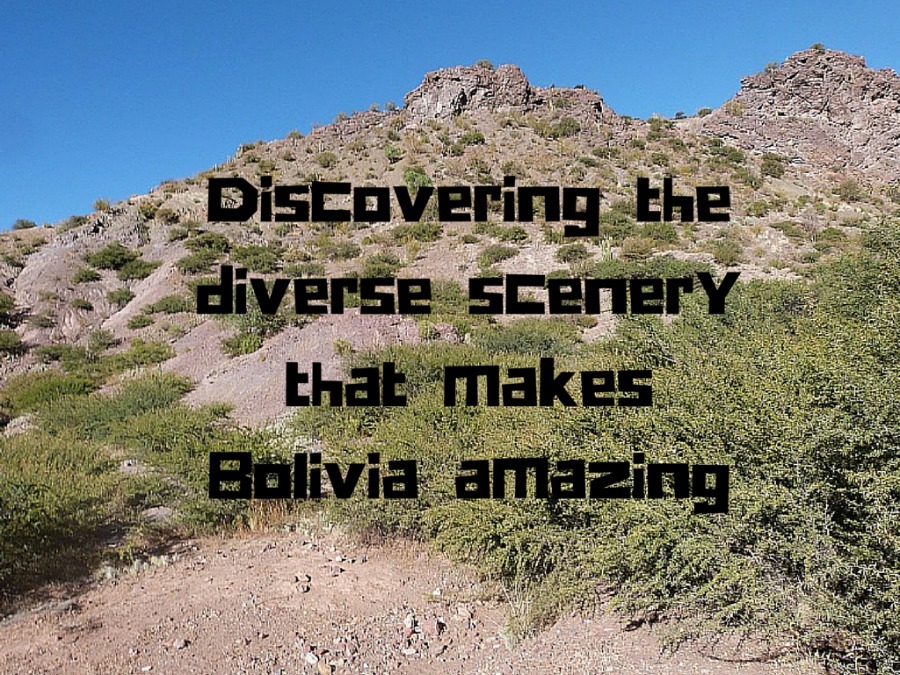 So of course it didn’t end up being as straight forward as we thought it would be to get to Sucre in Southern Bolivia. It never is in South America.

Our bus trip was terrible due to the fact that there is no toilet on the bus and the driver refused to stop until 1.30am in the middle of nowhere for a bathroom break.

Then, about 20 minutes outside of Potosi at about 5.30am, the bus stopped and turned all its lights out.

We asked someone next to us what was happening and we caught our most hated word – paro (strike). The surly bus driver didn’t even try to tell us anything and ignored me when I tried to ask.

When more than half the passengers on the bus got their bags and started walking we were worried. It was still dark and very cold outside so we waited till it started to get light then decided to join the throng of people passing our bus.

Within about 5 minutes we got to the road block: Two trucks parked across the road with no one around. The lazy strikers weren’t even with their trucks, they probably went back home to bed. There was a bus waiting on the other side luckily, so we caught that to Sucre.

That was not the end of the adventure.

We got to within 10 km of Sucre and there was ANOTHER road block. This one took us 30 minutes to walk through – so many trucks blocking the way. Got a cab on the other side into town.

We were pretty pissed off and my broken toe was really hurting after having to walk so far with all of my bags. We found a hostel, had a much needed shower and went into town to find some breakfast. 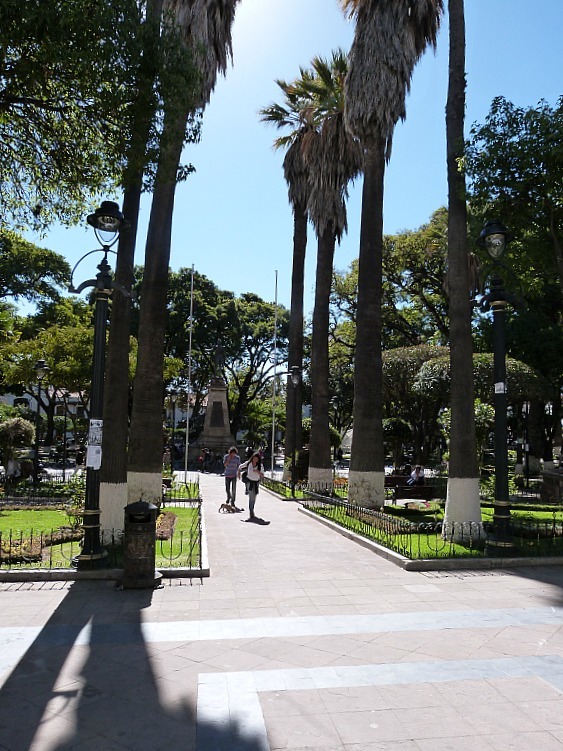 Despite my foul mood, I did notice what a beautiful city Sucre is. There are many whitewashed colonial buildings and lots of peaceful cafes and restaurants. We chose one that was recommended by Lonely Planet and has Dutch owners, Florin.

After the most amazing Cappuccino, our mood started to improve as the caffeine flowed through our veins. 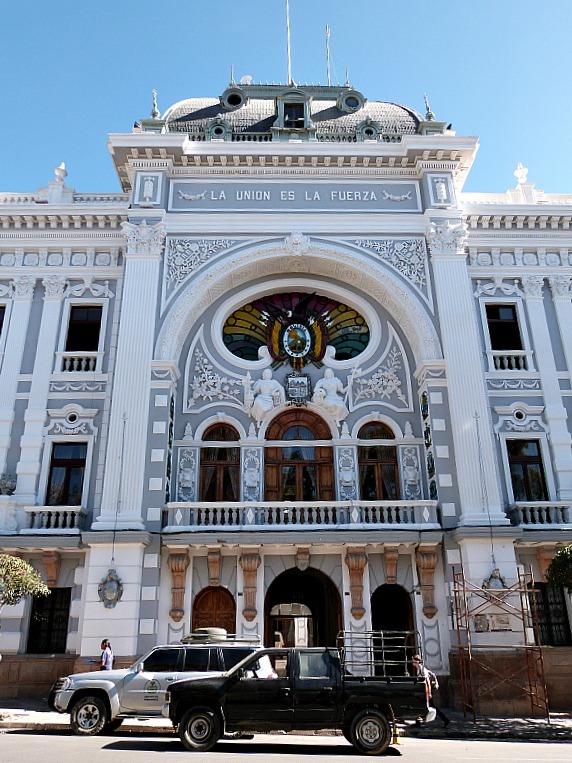 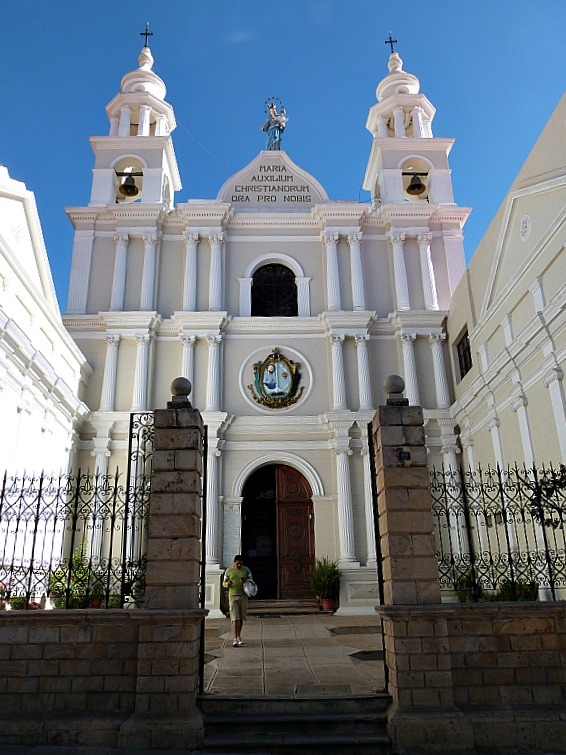 We had a nice morning in the end, walking around the chilled town. There was even a kitchen at our hostel so we bought food to cook for dinner and lunch. 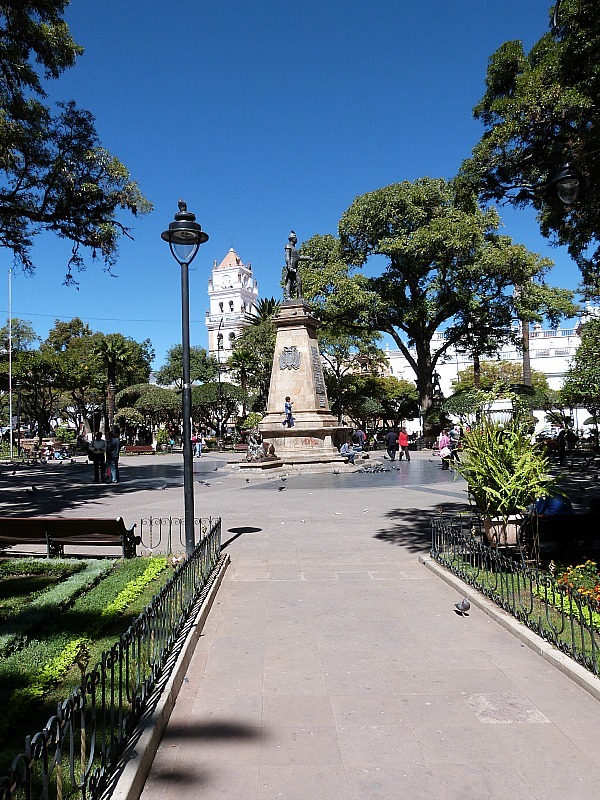 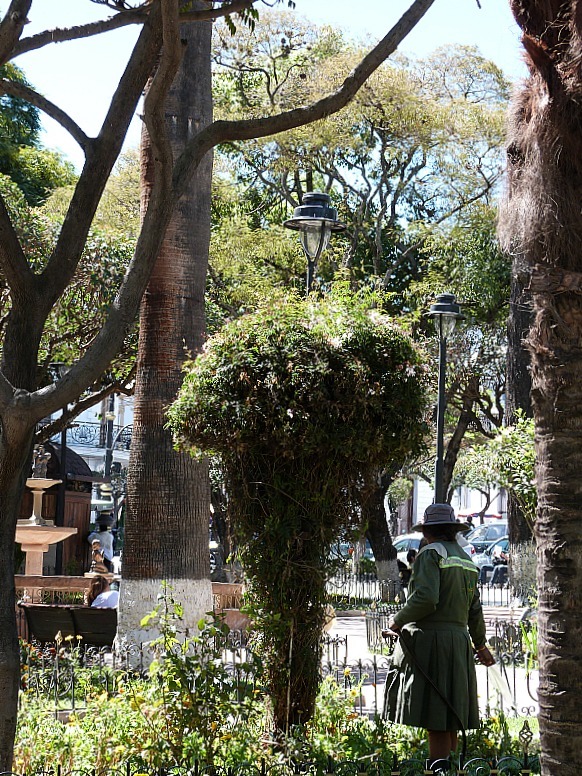 I thought I should rest my toe so spent the rest of the day in bed with it elevated, according to advice from the Toe Doctor website.

We didn’t do much the next couple of days either; had the most amazing Chinese food I think I have ever had, lots more fantastic cappuccinos, delicious home-cooked dinners, sat in the park admiring the roses and drunk fresh maracuya juice from the Central Market. 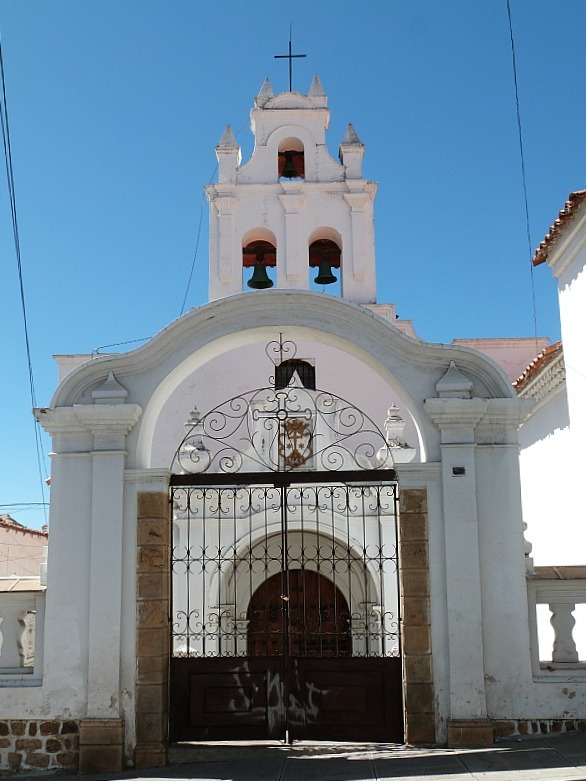 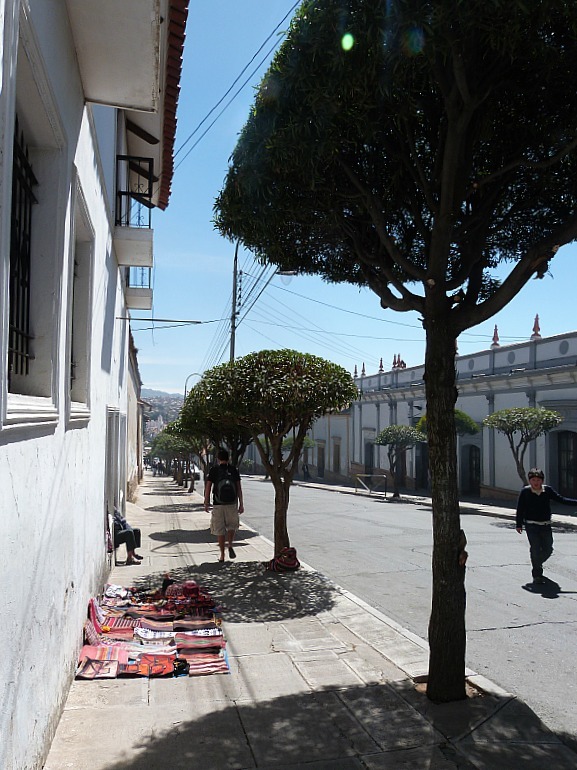 It was really nice just hanging out at our hostel too with its central courtyard full of flowers.

The strike was still on when we wanted to leave for Tupiza so we got a cab to the start of the blockade, walked through it, then got in a collectivo on the other side. It cost more than the bus would have but it was a lot faster as the guy was a bit of a boy racer.

We got to Potosi and found out that the buses to Tupiza only leave in the early morning or late evening so we reluctantly agreed to stay the night.

Potosi was once considered one of the richest cities in the world. In the 16th Century a large amount of silver was discovered and the then small hamlet boomed. The population increased to a whopping 200,000 people, which was double the population of London at the time.

The City was the main supplier of silver to the New World Spanish Empire but when the silver all but ran out, the city entered a slow economic decline.

It is now one of the poorest cities in Bolivia. The crumbling buildings and rubbish strewn streets that we saw driving in certainly attested to that.

Potosi is also one of the highest cities in the world, at a lofty 4060m above sea level. A shortness of breath and lightheadedness due to the high altitude defined our short stay here.

The main reason that most people visit Potosi is to tour a working mine. The conditions in the mine are known to be excessively harsh with miners shortening their lives for minimal compensation.

I am personally not interested in this type of tourism, where people of lesser means are treated as if they are animals in a zoo. I do see that there are beneficial aspects of visiting the mines such as seeing first hand the hard life that the miners live and bringing them gifts, but it is simply not enough for me to want to participate. 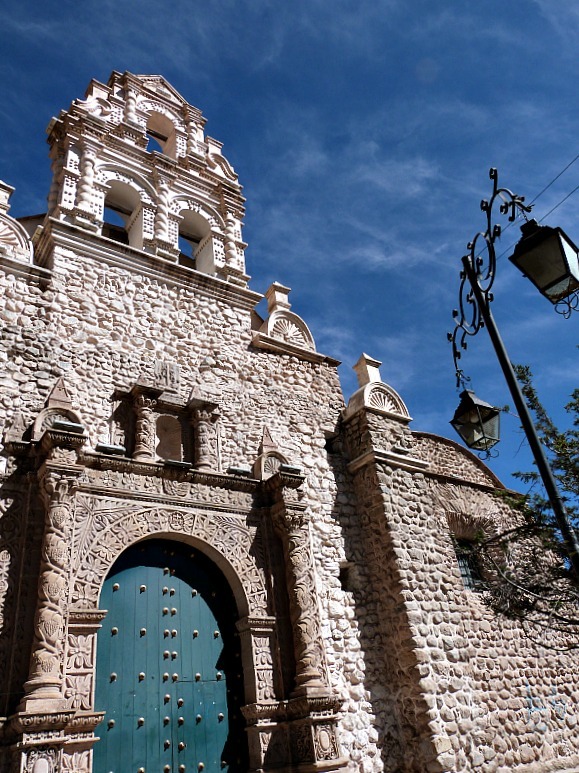 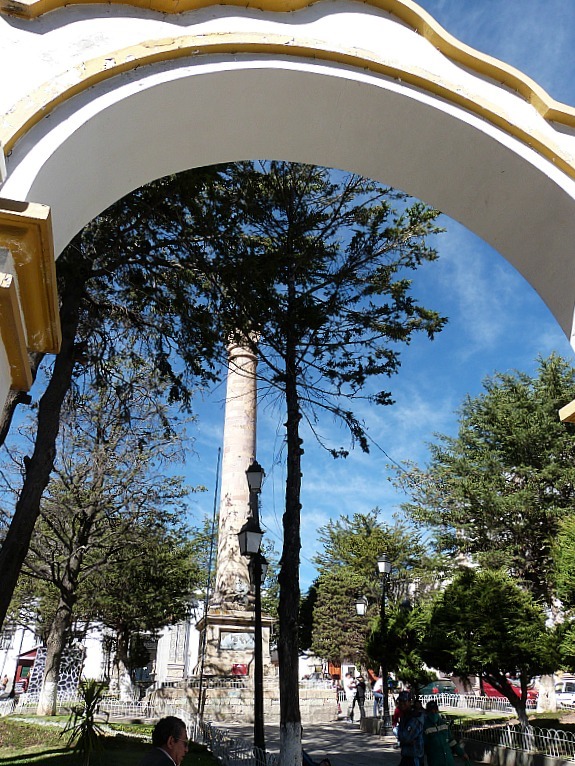 We preferred to experience the faded grandeur of this once great city instead from the surface, rather than at a subterranean level.

After finding a cosy hostel, we went to look around a bit. We ate lunch at a really nice vegetarian restaurant then stumbled upon a parade, with live music and dancers in elaborate costumes prancing down the street.

Everyone was in good spirits (probably due to the copious amounts of beer being consumed). I’m not sure what the parade was for but it was fun to watch. 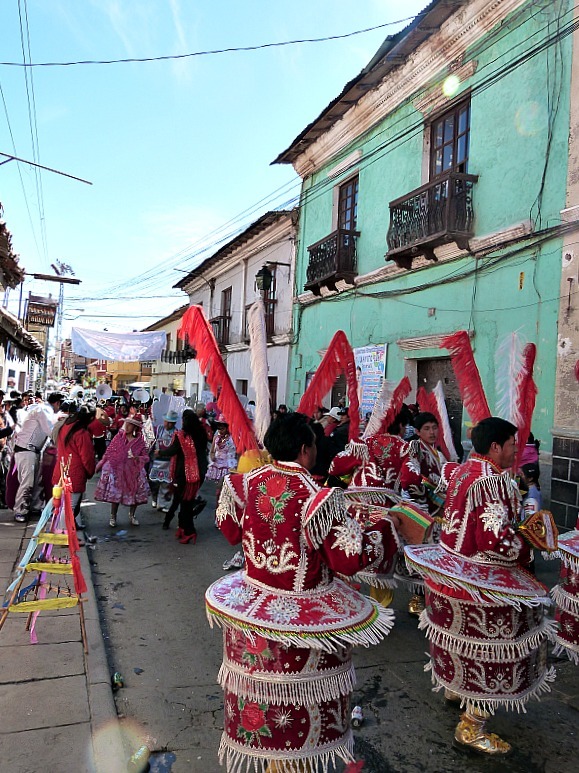 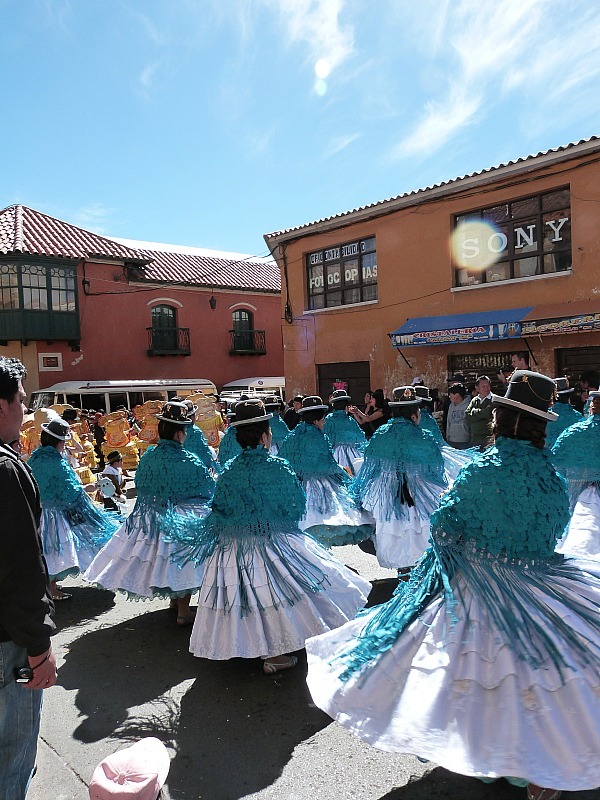 We discovered the beautiful side of Potosi in its leafy plazas and beautiful churches. 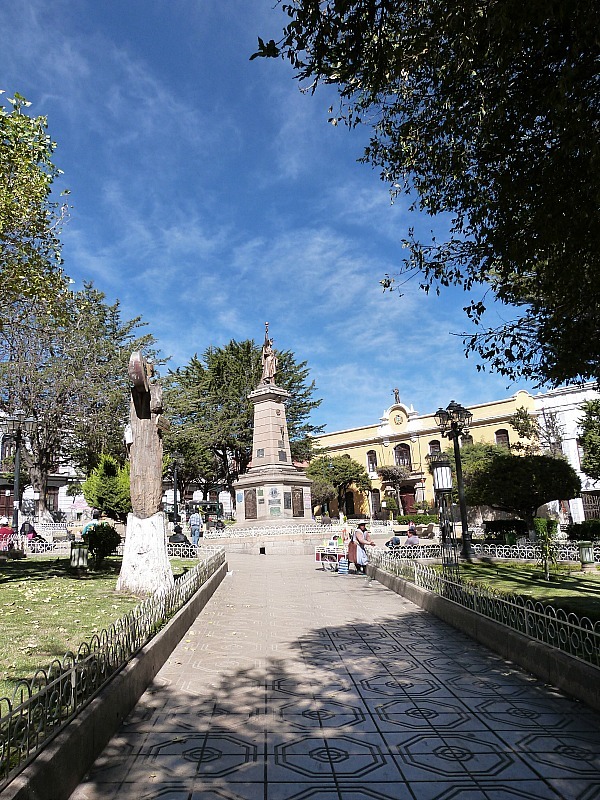 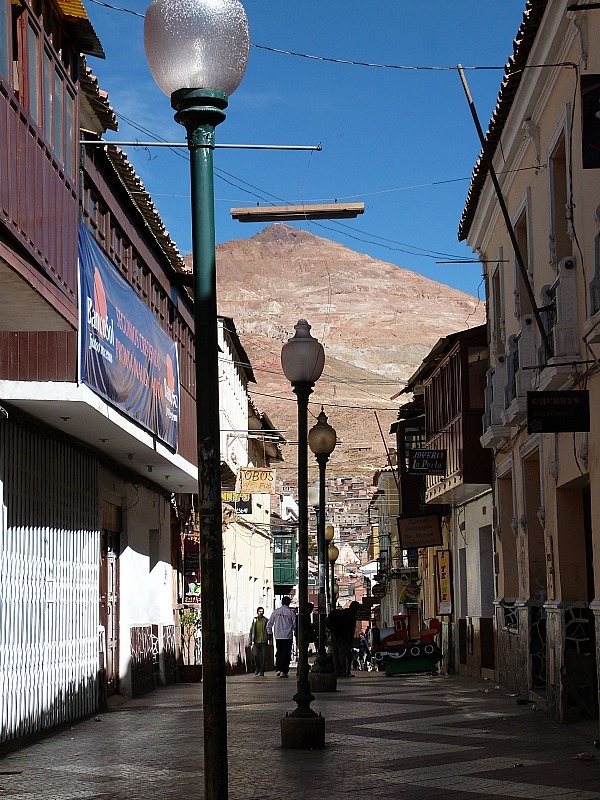 Dinner was a gorgeous meal at a modern bar and pizzeria off one of the main squares.

Potosi didn’t end up being so bad after all. 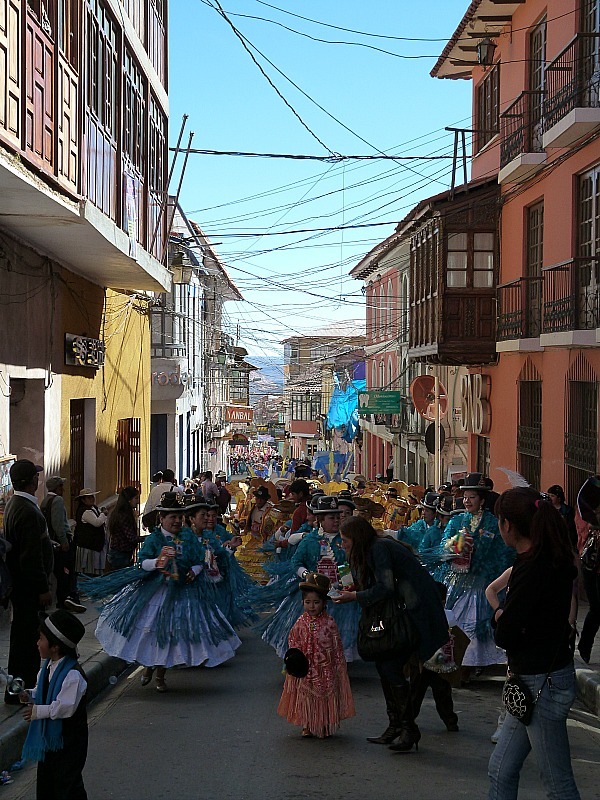 We were still keen to get south to Tupiza though so left early the next day. Tupiza itself is a sleepy place, nothing special to look at. The true beauty of Tupiza is in the surrounding countryside. 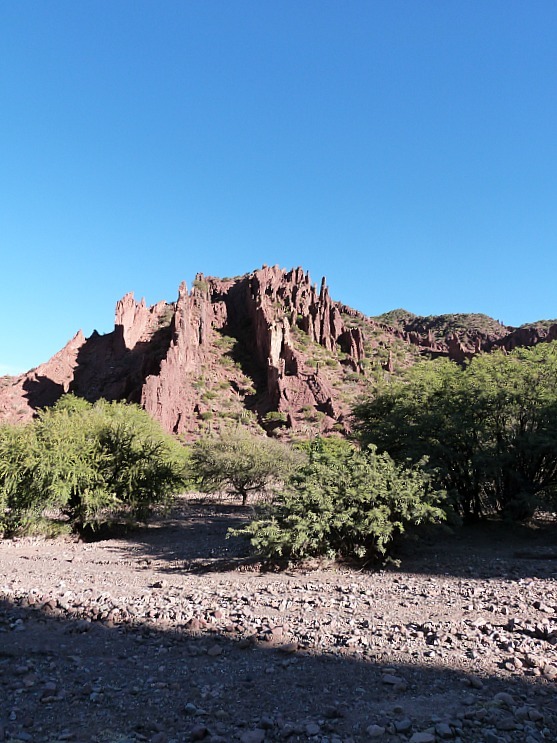 Who knew that Bolivia had red rock canyons and multi armed cactuses? 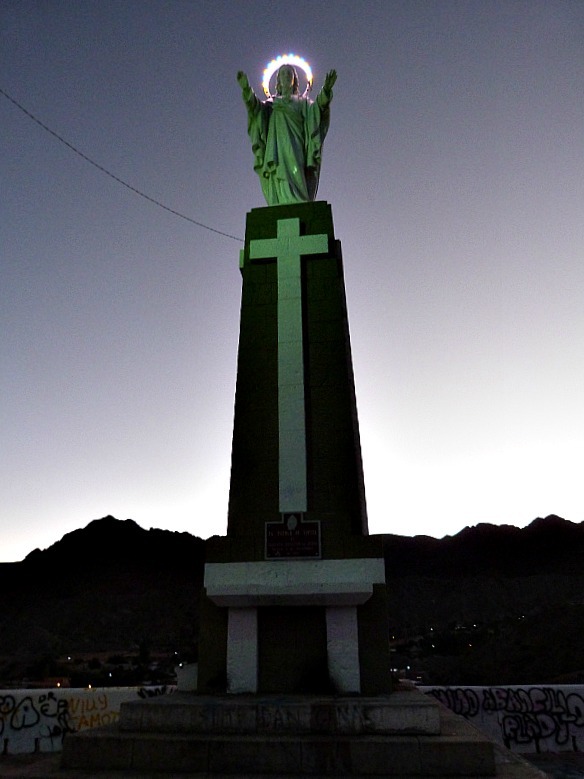 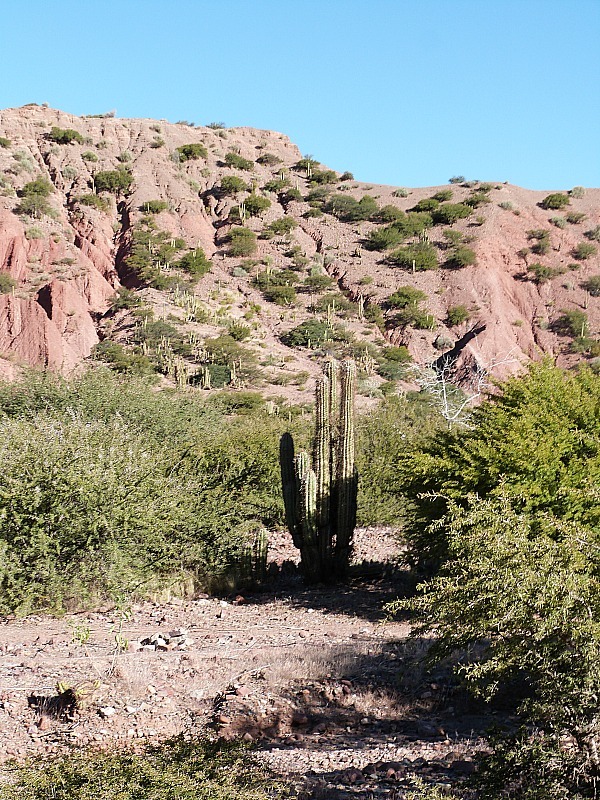 We went horse riding and the scenery was simply stunning. It felt like I was back in Arizona. It was actually near Tupiza that Butch Cassidy and the Sundance Kid are believed to have died in a shootout- very wild west.

The horse riding was really fun apart from when my horse tried to clothesline me on a low tree and I had to grab onto a branch to escape. 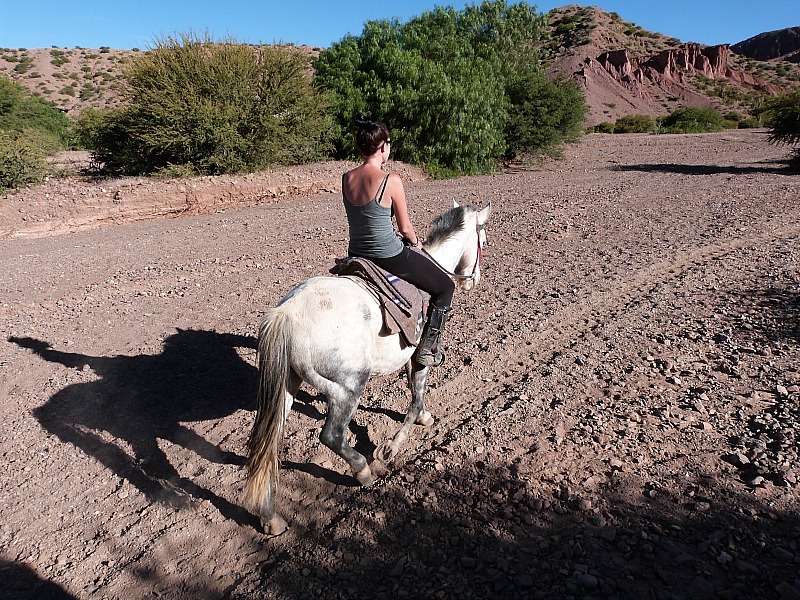 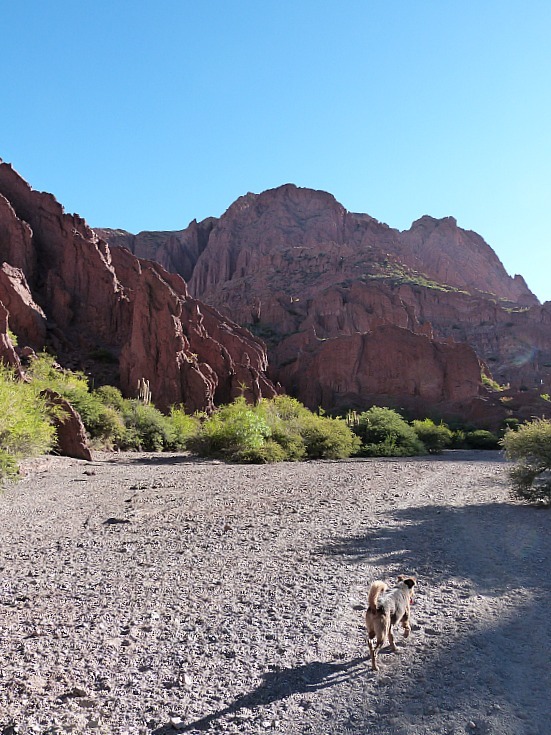 We rode past unusual rock formations and along a dry riverbed to El Canyon de Incas where we had a break before heading back. There was only one other group of two people at the Canyon. I found it quite incredible that a place so exquisitely beautiful could be so empty. 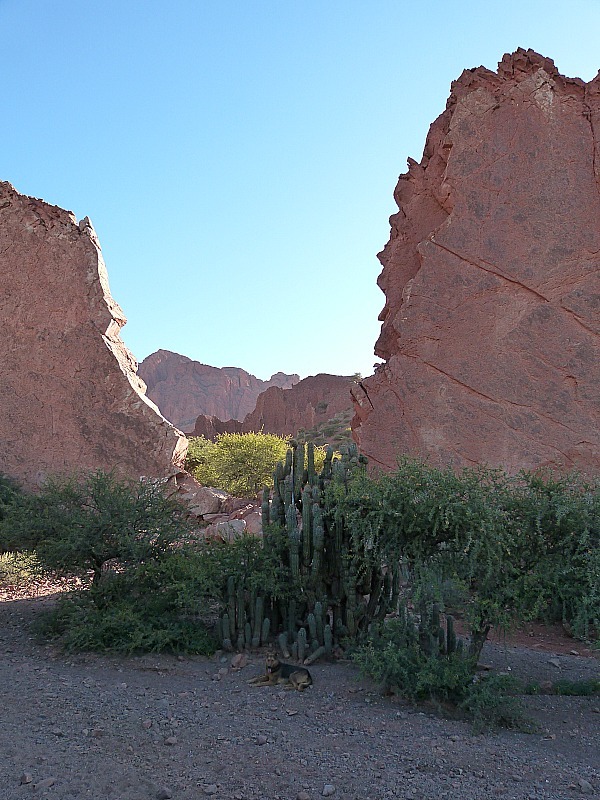 It was a really nice week despite our bad luck with being in the wrong place at the wrong time in regards to strikes. 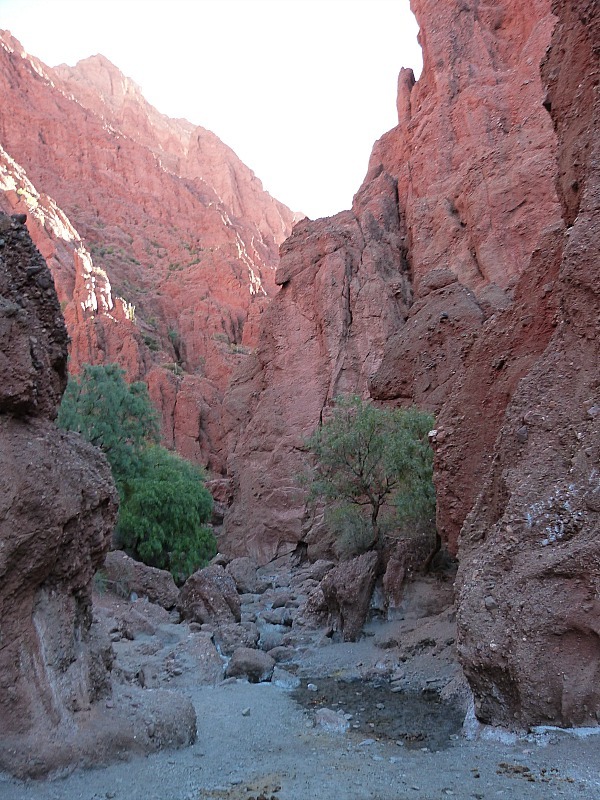 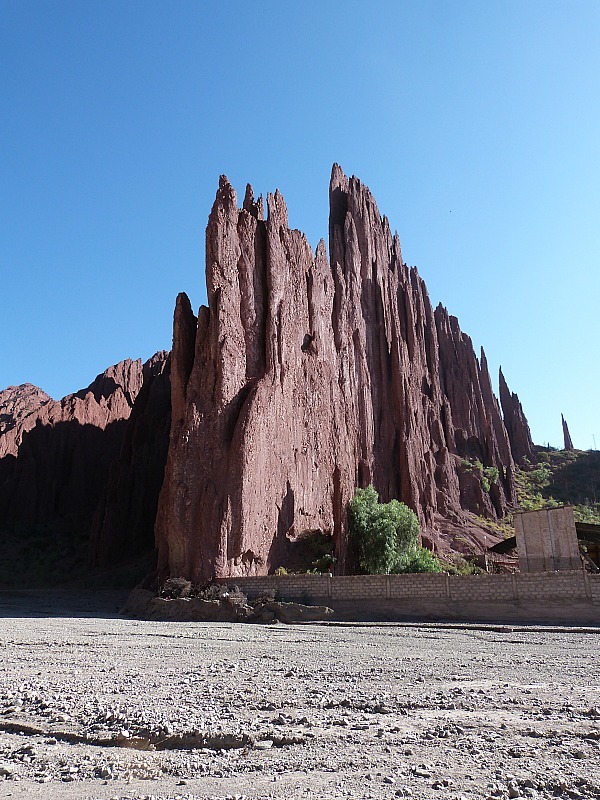