India is home to priceless gems, is known for its cultural heritage, and is a cradle of religions and cultures. The country has preserved monuments that open the door to a different era and is very popular for its intricate carvings and impressive architecture.

India has a myriad of traditional and world heritage sites. Historical sites like Madhya Pradesh are mainly famous for their varied architectural styles, from contemporary to Mughal architecture.

To get the most out of your trip to India, I recommend checking out these places that are dream destinations for explorers and history enthusiasts. 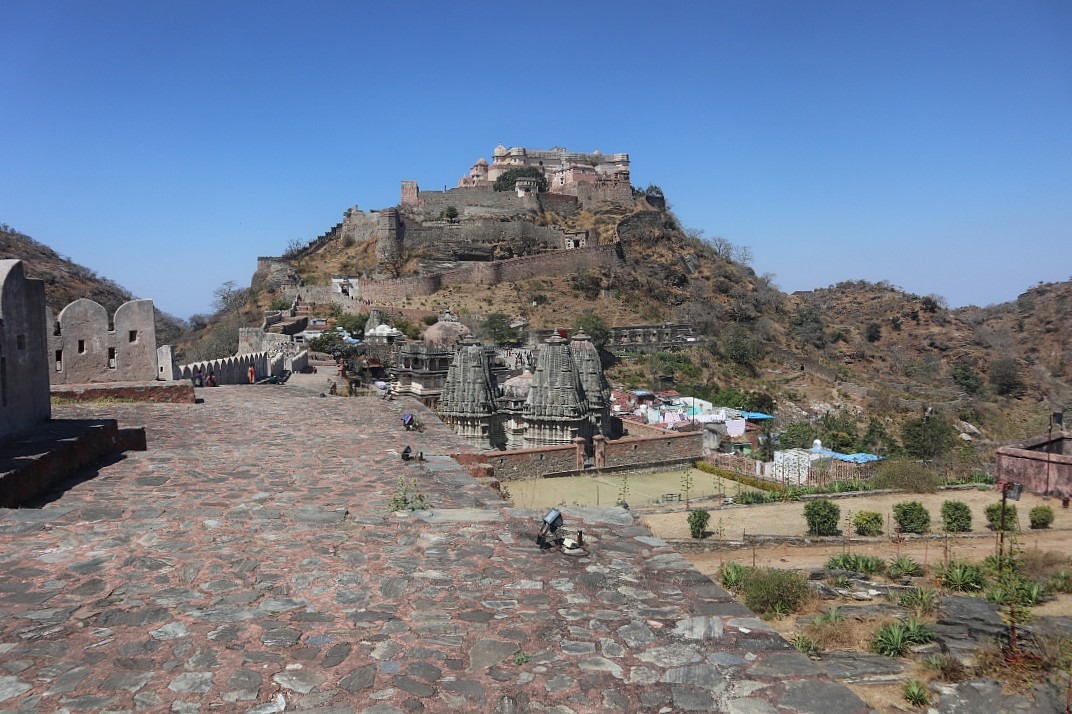 Agra is a heritage site in India and the home to the famous Taj Mahal. The city was founded in the 16th century but was later conquered by the Mughals. Before the period of the Mughals, Agra was ruled by Rajput rulers, where it got its blueprint of culture, art, crafts, architecture, customs, dance, and food.

The Rajput rulers gave India the finest architectural achievements that later became a symbol of their empire.

Agra lies on the banks of the Yamuna River; along the river banks, you can see Agra Fort, a splendid combination of mausoleums and tombs. Within an hour’s drive from Agra, you can visit the town of Fatehpur Sikri or marvel at the red sandstone structures within the fort. 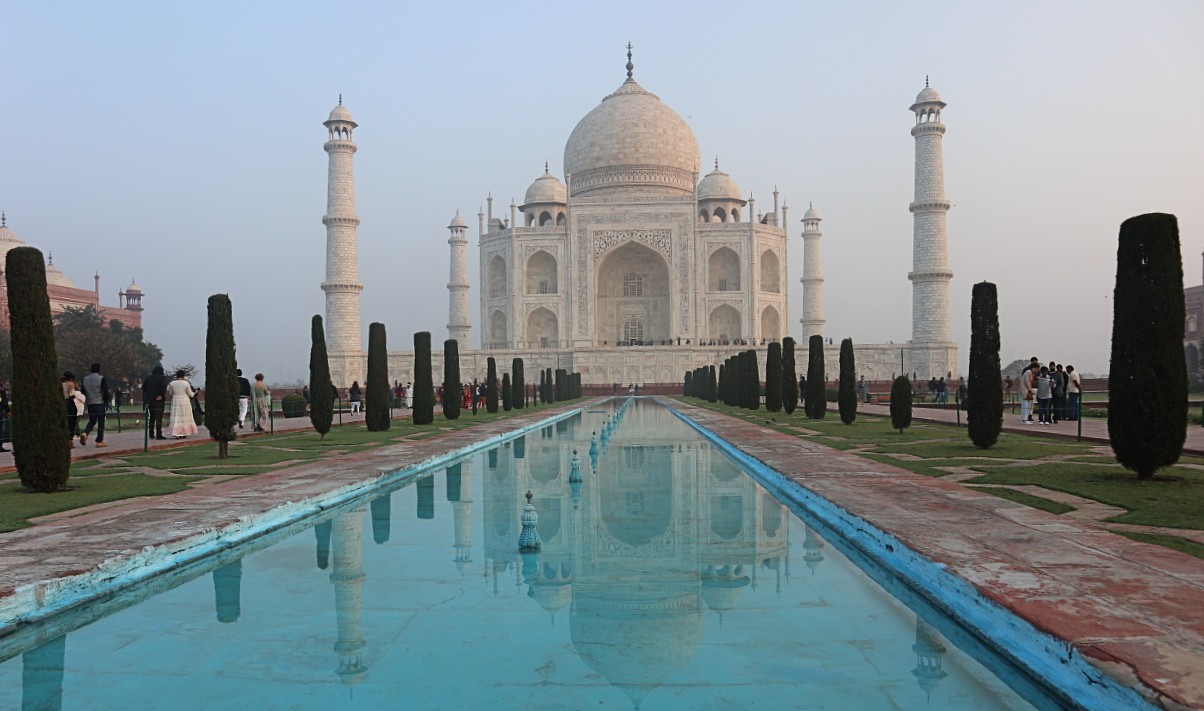 The Taj Mahal dates back to the 17th century. It’s a symbol of love, built by the Mughal emperor, Shah Jahan, in honor and memory of his wife, Mumtaz Mahal. It’s made of marble and is one of the Seven Wonders of the World.

If you are not sure how to get there, we’d recommend checking out some India group tours to visit this marvelous place.

Rajasthan is known for its forts and for legends about haunted temples. Bhangarh Fort is one of the most visited places, despite the rumors that ghosts inhabit it. Even though it’s a great spot for a picnic and panoramic landscape views, it’s forbidden to visit the fort after sunset. 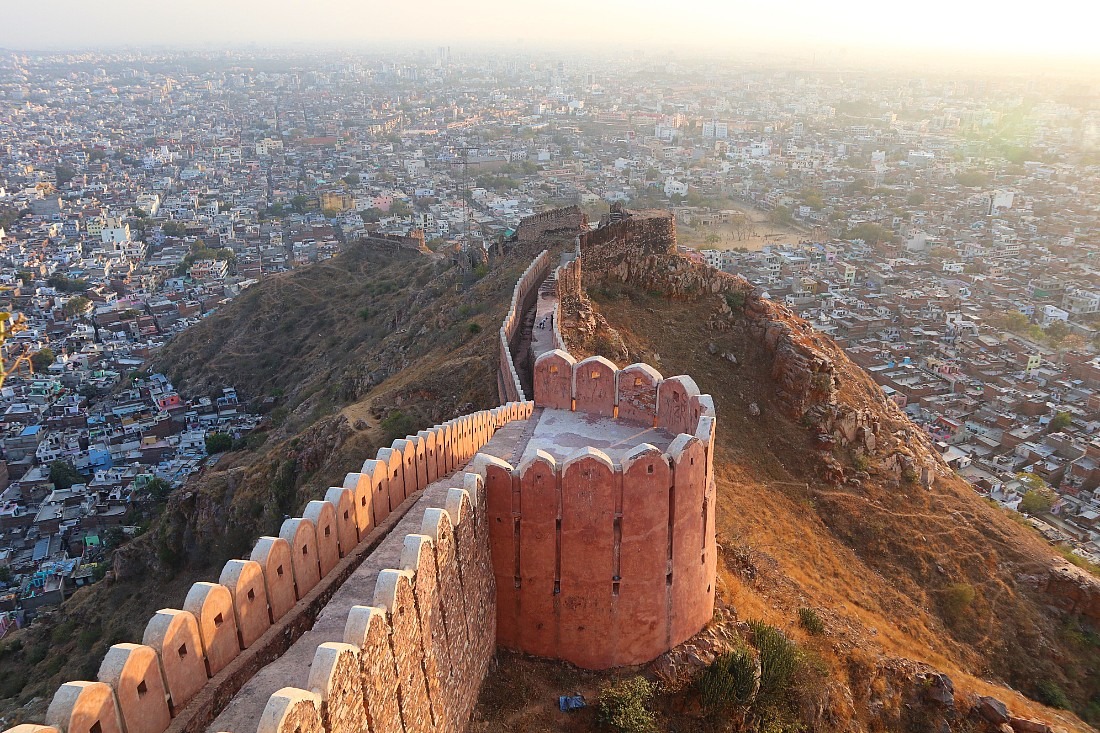 Rajasthan is also known as the land of the Rajputs, and it boasts a 5000-year-old culture. It’s a blend of history and tradition and is home to many well-known festivals.

Lucknow is a city of culture and religion. It boasts both Hindu and Muslim cultures and is the capital of Uttar Pradesh. This heritage site is also known for its painting and craftsmanship styles and its rich architecture.

The architecture was influenced by the Mughals, the Delhi Sultanate, and the Nawabs of Awadh. Some parts still have a British influence. The places you should visit in Lucknow are the Begum Hazrat Mahal Park, the Chhattar Manzil, the Husainabad Clock Tower, the Shahi Baoli, and the Butler Palace. 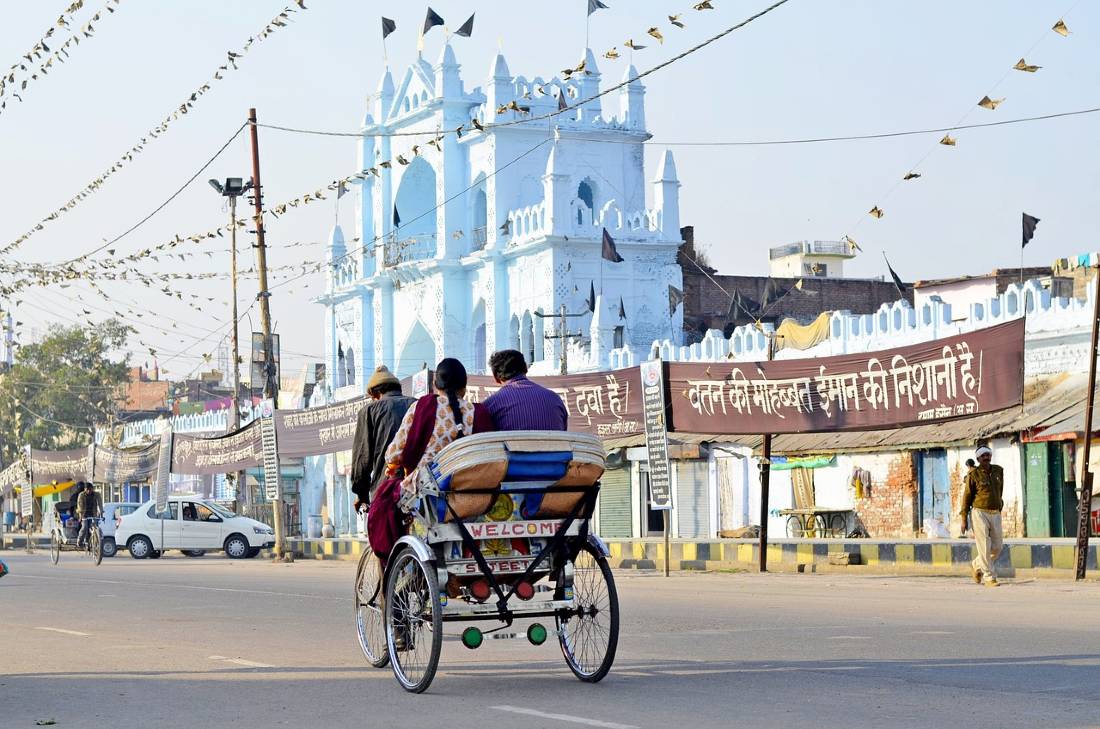 Amritsar is known as the golden city in Punjab and the heart of Sikh culture. It was established by Guru Ram Das as a holy town in 1574. Amritsar has a unique history – Guru Ram Das excavated a tank and transformed it into a lake with holy water. 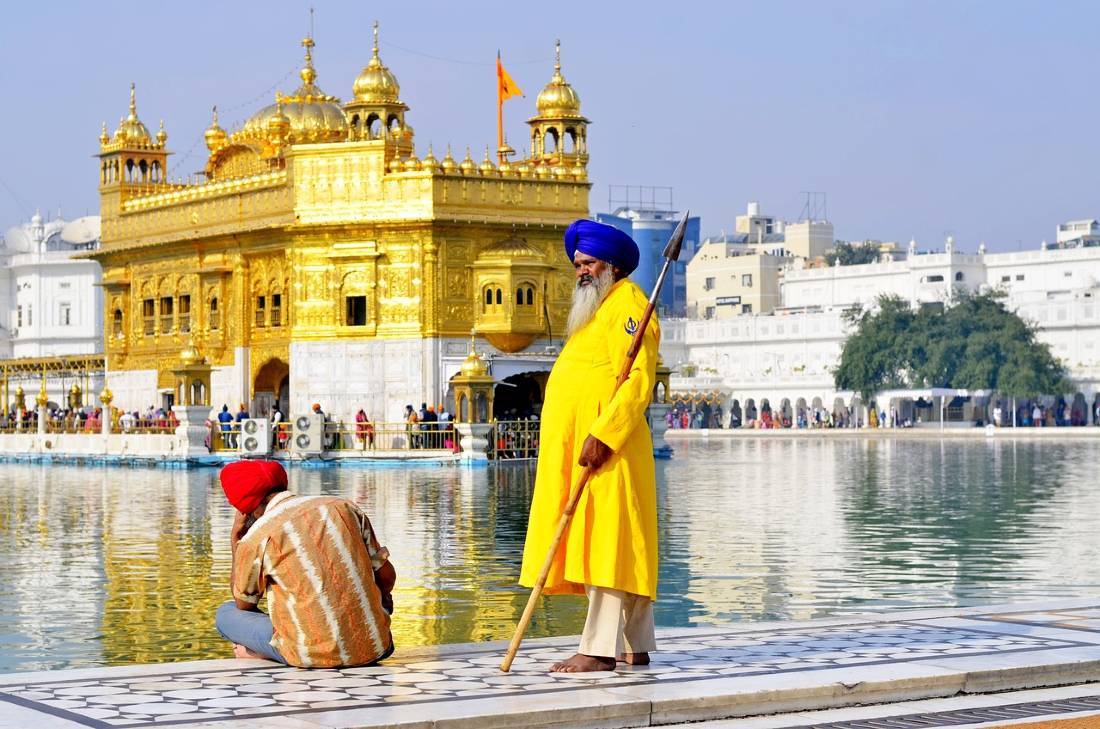 The additional temples, museums, and gurudwaras around the lake made the town what it is today – a self-contained area that was provided special protection during the wars. On a walk through the center, you will see other temples and museums, like the Durgiana Temple, Mata Lal Devi Temple, and Akal Takht.

There are many places in Amritsar where you can enjoy the local food. From restaurants known for the lassi, Amritsari Kulcha, and Tandoori Chicken.

Khajuraho is a group of monuments of Jain and Hindu temples known for the sculptures of demi-gods and cult icons. Tourists might attend the light and sound shows that tell the tale of the Chandela dynasty or explore the Ajaigarh Fort.

Delhi is the capital of India and is a cosmopolitan city influenced by many dynasties and religions. The British, Mughals, Sultans, and Rajputs ruled the lands of Delhi and left their print in the artifacts, paintings, monuments, customs, and music. 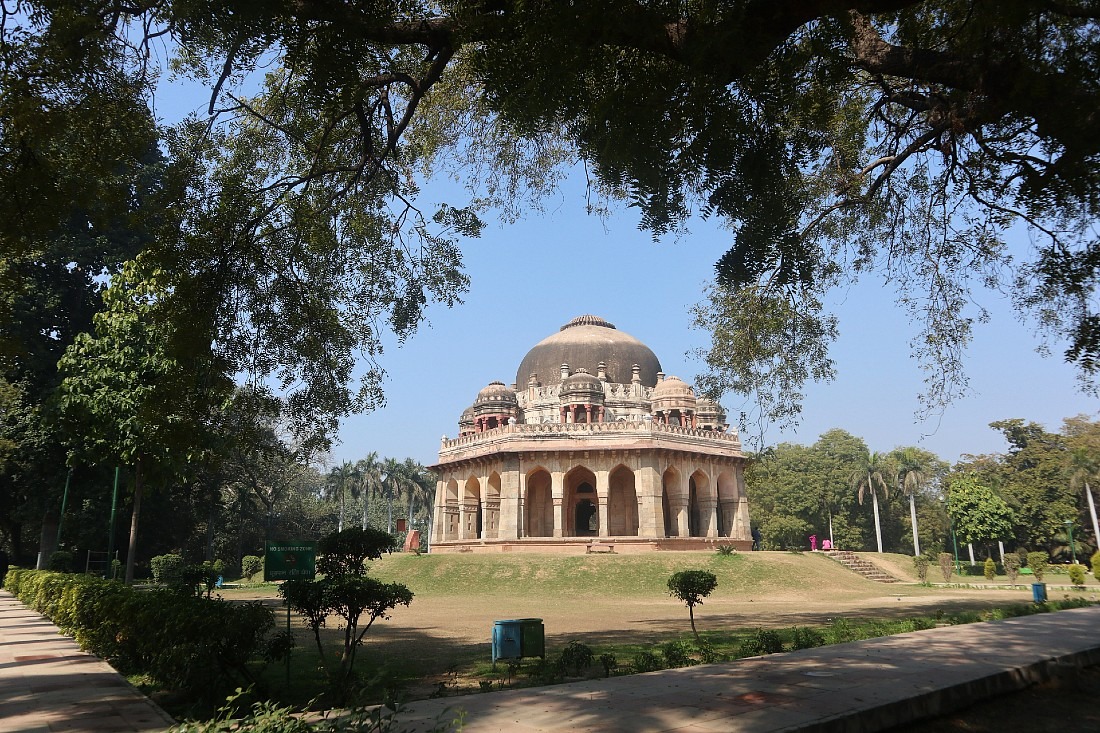 In Delhi, you will see the Red Fort, the India Gate, Qutab Minar, and many other prominent places. If you want to experience the cultural heritage of the city, you can take a walk through the center or book a sightseeing tour.

These are our top favorite historical sites in India and places that should be on your bucket list. To learn more on how to prepare for your trip to India, check out more of my India posts.