The United Arab Emirates (UAE) is without a doubt among the most prominent tourist destinations in the world, and travelers from all over the world visit every year.

A trip to the Middle East isn’t complete without visiting the United Arabs Emirates. It is an easy country to visit and all you need is a UAE Visit Visa and you are good to enter.

The United Arab Emirates (UAE) is colorful, luxurious, affluent, and showy; nonetheless, it still maintains its simplicity, particularly in the majority of its non-metro cities.

If you are planning a trip to the United Arab Emirates (UAE) in the near future, the following information is vital information that you need to know in order to make the most of your stay there. 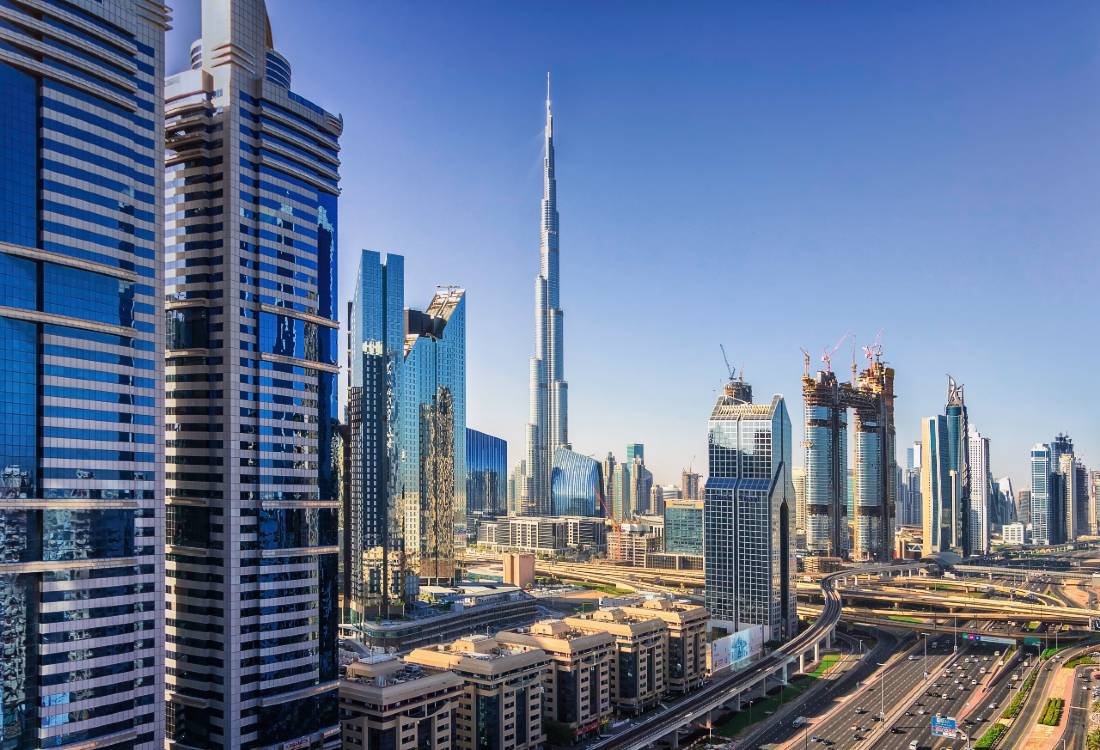 Things To Know Before Visiting the UAE

It is brutally hot outside in the UAE during the summer, even if it is 11 o’clock at night, the hot air will hit you with full force.

The months of October through February are considered to be the best times to visit Dubai. During the summer, a large number of attractions, including Global Village, Miracle Garden, Desert Safari, and others, are closed.

Transport regulations are extremely stringent in the UAE, and because so many people are ignorant of the laws, they rack up a lot of fines.

On both the subway and the bus, please refrain from eating or sleeping. It is against the rules for men to enter female coaches, and anyone caught doing so will be fined 100 Dirhams.

Only cross the street at a zebra crossing when the pedestrian signal is activated. Please wait for vehicles to stop at the crossing (in general, motorists will allow pedestrians the right of way). If the police catch you crossing without the signal, you may be fined 200 Dirhams.

Use buses, trains, and metros whenever possible; cab fares are comparable to those in Western countries and are relatively high. 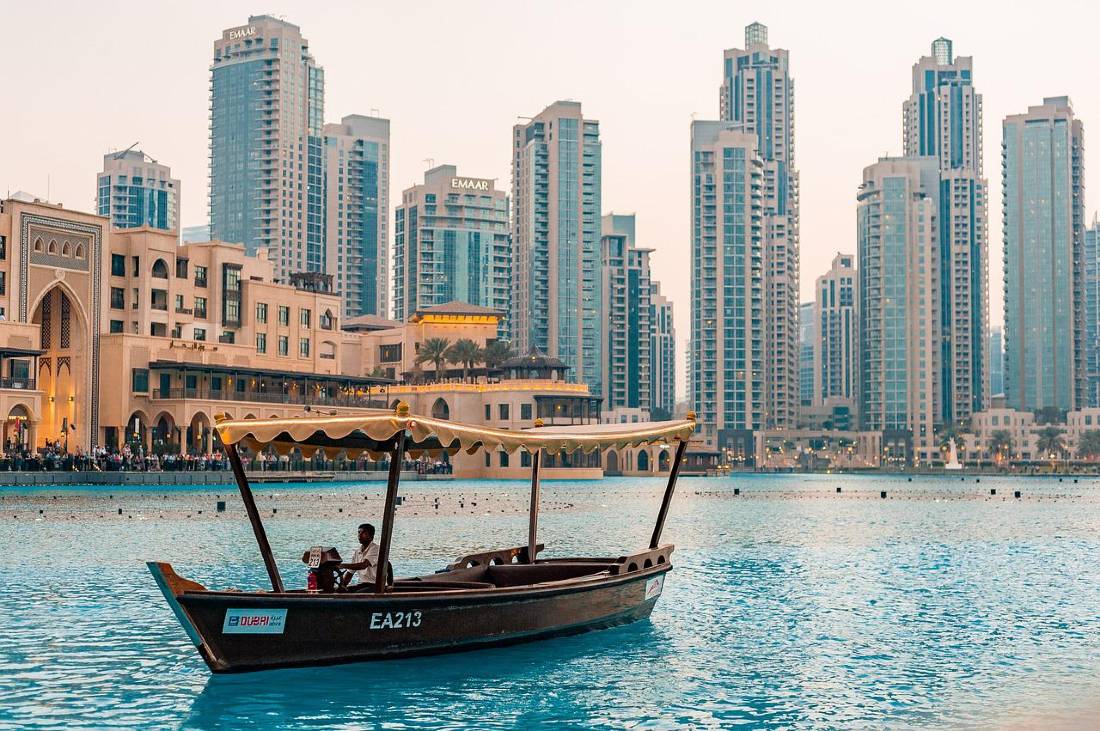 The United Arab Emirates, as a whole, is a fairly secure location, particularly for women. Even if it’s three in the morning, I’ve never seen someone here misbehave with a female patron, even though I’ve been coming here for the past year. Never leer at or make fun of a woman (or even men for that matter).

Due to the absence of the concept of set pricing in this market, the cost of the same item may be drastically different depending on where you purchase it.

Before you spend a lot of money on anything, you should definitely conduct some research. Even if you are already in the market, you should still inquire about the prices at two or three other businesses before making a purchase.

If you choose to drink alcohol, please do so only in locations that are allowed or licensed. Drinking alcohol in bars, nightclubs, and other public establishments is fully lawful (they will serve only if they have a license)

Keep in mind that you are not in the United States or the United Kingdom, where it is common practice to kiss in public and wear clothes that display too much skin. The United Arab Emirates (UAE) is a traditional Arabian nation that adheres to strict Islamic laws and regulations.

When visiting the United Arab Emirates, some of the most important guidelines to keep in mind are dressing appropriately, not exposing more flesh than required, avoiding displays of public affection, and not drinking alcohol in public places. 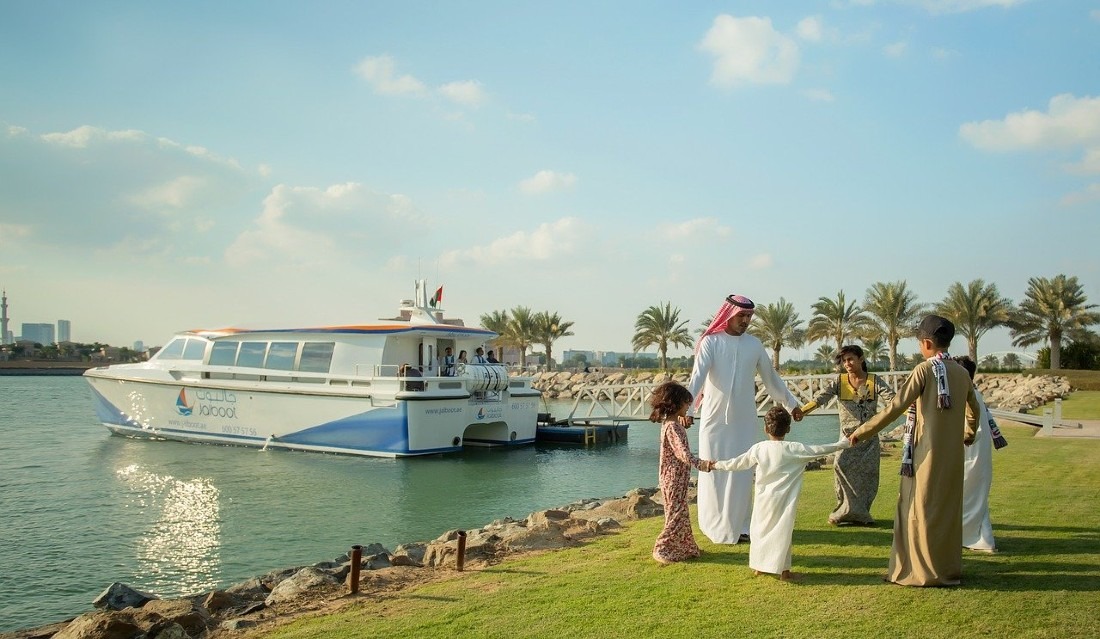 The United Arab Emirates is renowned the world over for its incredible hospitality. People are generally aware that the majority of their revenue now originates from tourism, and as a result, they do everything in their power to guarantee that the service they provide to their visitors is of the highest possible standard.

You won’t be able to get enough of the conveniences, indulgences, and luxuries because they will make you want more. The United Arab Emirates never fails to amaze its visitors with unique and memorable experiences, whether it’s receiving a champagne breakfast in a hot air balloon or a gold-plated iPad as a hotel guest.

There are automated teller machines (ATMs) in the UAE that dispense gold bars. Over ten tons of gold are kept in stock at the gold souk of Dubai on any given day, making it possible to engage in trade.

Due to the fact that jewelers in Dubai control such large quantities of gold, the city’s gold market is unique in that it allows them to set their own prices for gold trading.

The Burj Al Arab, which is considered to be the most expensive hotel in the world, boasts an astounding 1,790 square meters of 24-karat gold leaf covering its interiors.

In 2013, more than 40 percent of the world’s physically traded gold was conducted in Dubai, and the total weight of that gold was greater than the combined weight of 354 elephants. 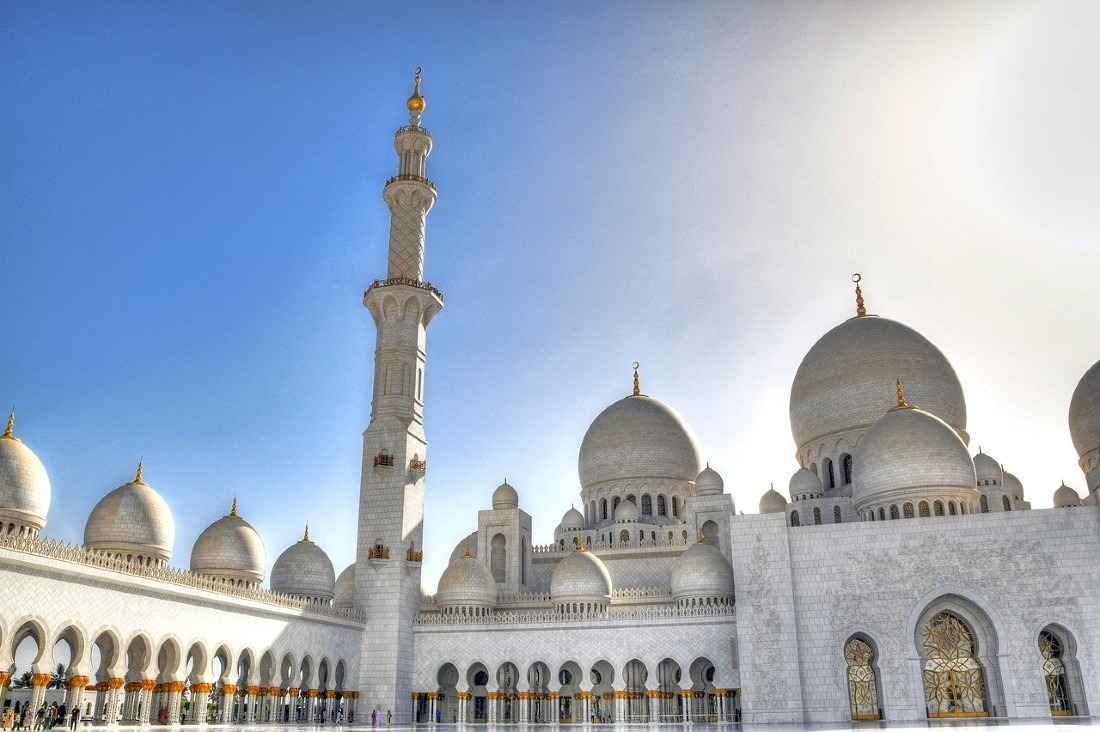 The United Arab Emirates (UAE) is home to a huge number of culinary traditions due to its status as a multicultural nation. In addition, if you’re not a vegetarian, the Emirati food by itself is enough to keep your stomach happy for a few months.

There are many delectable delicacies that are rarely seen in restaurants, such as camel meat, falafel, an enormous selection of seafood, and a world of other cuisines, such as Japanese, Chinese, Korean, European, Indian, Pakistani, and more.

The United Arab Emirates (UAE) is the place where chefs from all over the world are brought in to ensure that their cuisine is authentic.

Do not pass up the chance to sample genuine Emirati and Persian Gulf food, which is bursting with flavor due to the use of spices like cinnamon, nutmeg, and za’atar (an herbal-citrusy Middle Eastern spice blend with sesame seeds).

Do not leave the house before 8:30 o’clock in the evening unless you simply want to eat with other tourists. Locals like to have dinner after 10 o’clock at night.

It is claimed that a visit to Dubai is not complete until you participate in a world-famous desert safari. A desert safari can be enjoyed in conjunction with other activities, such as sunset photography, sand dune bashing in a 4×4, a BBQ meal at a desert camp designed in the style of the Bedouin, and even an overnight camp safari.

You have the ability to customize the excursion inclusion choices, and there are several reputable tour operators, such as Rayna Tours, from whom you may choose to tailor and book your desert safari tour.

Keep in mind that sand dune bashing is not recommended for people who are easily scared, as well as pregnant women and newborns. If you don’t want to go dune bashing as part of your tour, pick a tour that doesn’t list it. 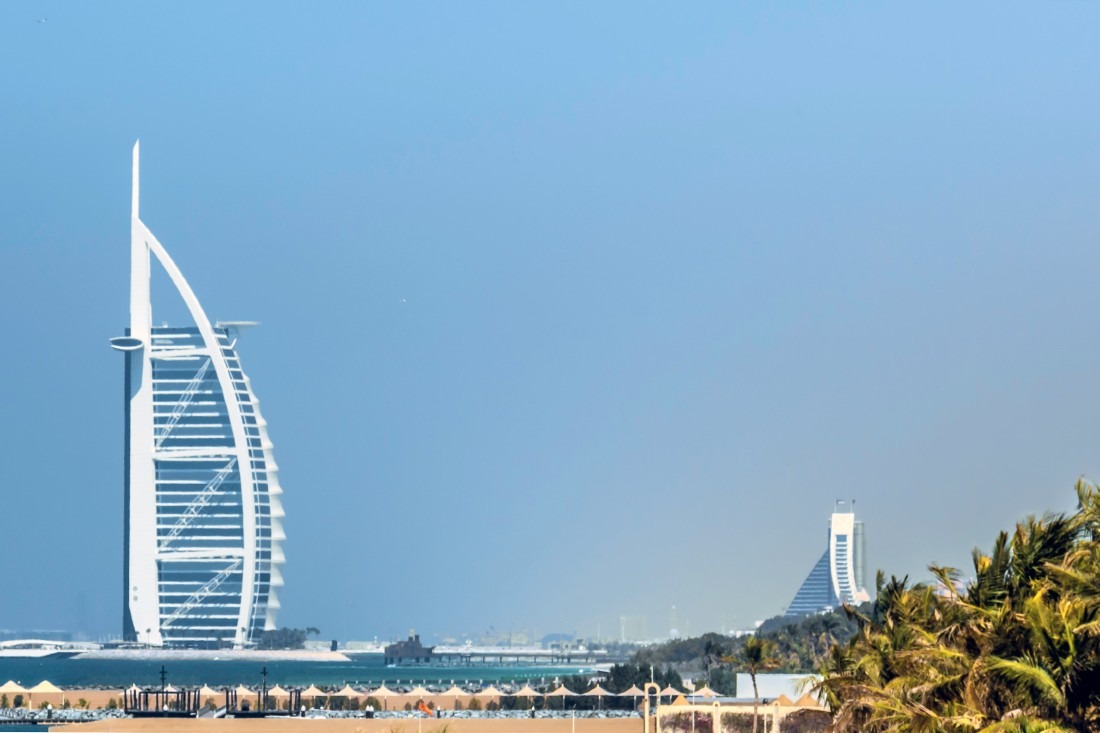 Since expatriates make up 85 percent of Dubai’s population, it is not necessary to cover your hair, and it is also acceptable to wear t-shirts and shorts. Additionally, there is no requirement to cover up while visiting a private beach.

A bikini is appropriate attire for both the beach and the poolside. Since hotels own the majority of the popular beaches, it is appropriate to wear whatever it is that you typically wear to the beach.

If you are going to be using public beach facilities, you might want to rethink wearing a bikini or at the very least cover up what you are wearing. You are welcome to dine in your bikini at any of the numerous restaurants that are located in close proximity to the water; however, it is recommended that you cover it up with shorts and a shirt, or a beach dress.

Friday and Saturday are considered to be part of the weekend in Dubai; yet, given that Thursday is the final day of the workweek, Thursday and Friday nights tend to be the busiest nights of the week.

As noted earlier, if you are seeking locations to party on these specific days, your options are primarily limited to large hotels because the bars, clubs, and restaurants located within these establishments are licensed to serve alcoholic beverages.

Robeena Brown is a travel blogger & destination expert living in UAE, working for local tourism companies like Arabiers. If you’ve been looking forward to touring Dubai, getting a visa and/or extending stays and exploring the city, you can follow her on social media.