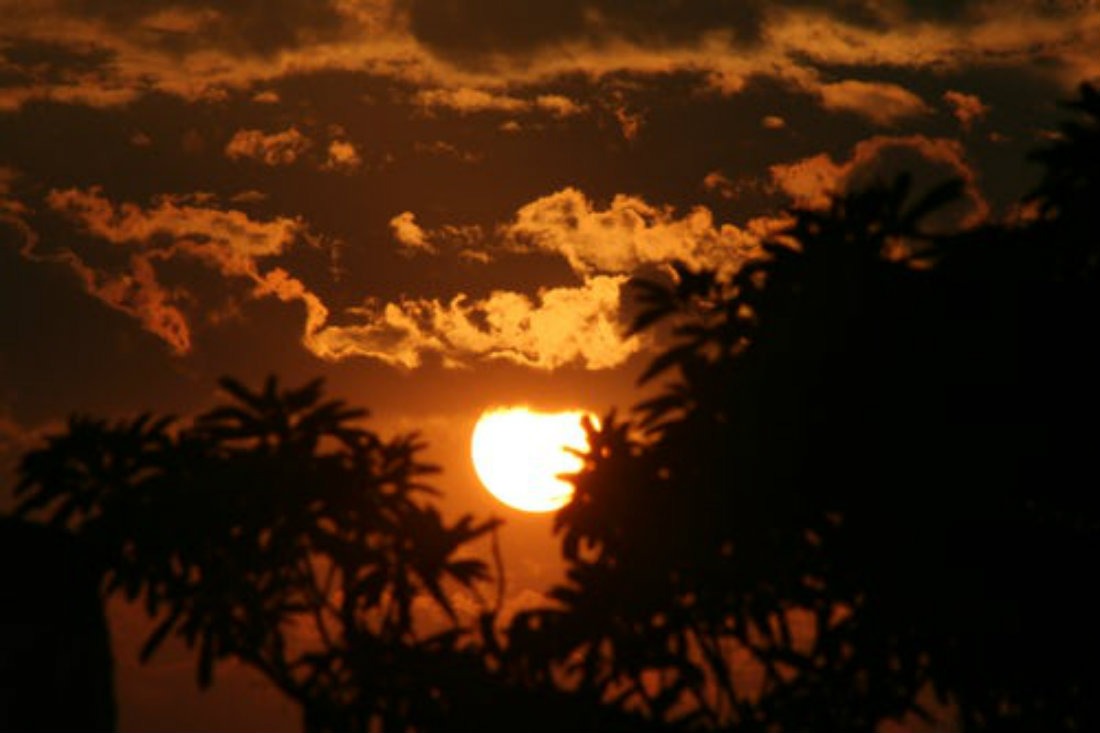 The city of Kolkata is iconic and holds a charm about it that only a few cities can match. The former British capital, Kolkata is a city that has a rich cultural history that is reflected through its heritage buildings, art, music, literature and architecture.

Located on the banks of the river Hooghly, Kolkata is a fascinating city, owing to its dazzling culture, traditions and way of life. Also known as the ‘”City of joy”, there is never a dull moment in this beautiful city. However to ensure that you are able to have a good time in the city, make sure you book your accommodation in advance by checking the Kolkata hotel price before your trip.

Here‘s a breakdown of some of the most popular tourist places that you can should not miss when travelling to Kolkata:

Built in 1902 in the memory of Queen Victoria, the Victoria Memorial is one of the most iconic buildings in Kolkata. Opened to the general public in 1921, over the years the memorial has remained one of the most popular tourist attractions of Kolkata. Designed by William Emerson, the building cost a whopping total of $11 Million – a lot of money for the time.

The building is considered as the pride of the city and the architecture is reminiscent of British as well as Mughal style. So, if you are travelling to Kolkata for a holiday, we suggest that you visit this magnificent structure to take a walk through the past.

The bridge of Howrah is not only famous in Kolkata, but is popular all over India. According to a survey, the bridge is the busiest bridge in the world and it caters to more than 1,000,000 vehicles on a daily basis, along with a large number of pedestrians.

Standing tall on the Hooghly River without pylons, the bridge continues to be a major point of attraction for people who are visiting the capital of West Bengal.

The iconic bridge made largely of steel connects is one of the longest cantilever bridges in the world and connects the city of Howrah and Kolkata. The grandeur of the bridge is magnificent and for those who wish to explore it completely, they can hire ferry services that are available at Launch Ghat.

Additionally, to make your trip comfortable and stress free, you can rent hotels near the bridge by checking out Kolkata hotel prices online. This will help ensure a better stay in the cultural capital of India. 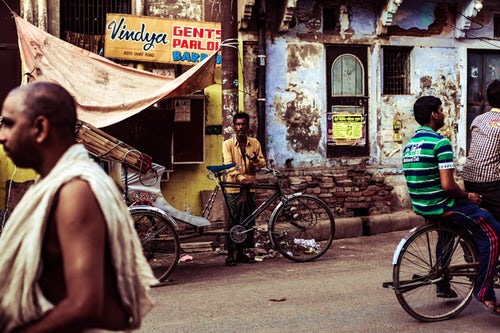 Eden Gardens has witnessed some memorable encounters over the years and during your visit you can revisit these moments by visiting the hall of fame and players gallery in the stadium premises.

Built in 1814, the museum boasts a collection of antiques, skeletons, mummies, fossils, Mughal paintings, along with fossils and armor. The museum was opened to the general public in 1878, and since then it has continued to be a place of prominence amongst tourists visiting from other parts of the country, as well as from abroad.

The Birla Temple is among one of the most popular religious places of Kolkata. Built by the Birla family, the temple is popular for its magnificent architecture as well as its grandeur. It took almost 28 years for the temple to be fully constructed and since 1998 it has remained a popular place to stopover for locals, as well as those coming from other parts of the country.

Dedicated to the Lord Krishna, the temple is one of the finest pieces of architecture in the city and it is one of the best places to visit in Kolkata.

So, once you have landed in Kolkata and have checked into your accommodation, which you would have got the best deal on by checking out Kolkata hotel prices in advance, you can plan your visit to the beautiful temple.