Visiting London can be an overwhelming experience, particularly for first-time visitors. England’s capital sprawls out far and wide with modern financial skyscrapers and beautiful heritage buildings at its core, and each borough boasts its own microculture and share of tourist attractions.

Fortunately, however, London is more than busy city streets underpinned by a vast and often chaotic underground train system. Tourists and residents alike will find refuge from the crowds in London’s many green spaces which range from royal parkland to botanical gardens and are all easily accessible via overground rail.

Discover which escapes will give you the best experience during your trip to London with this guide to London’s most attractive green spaces. 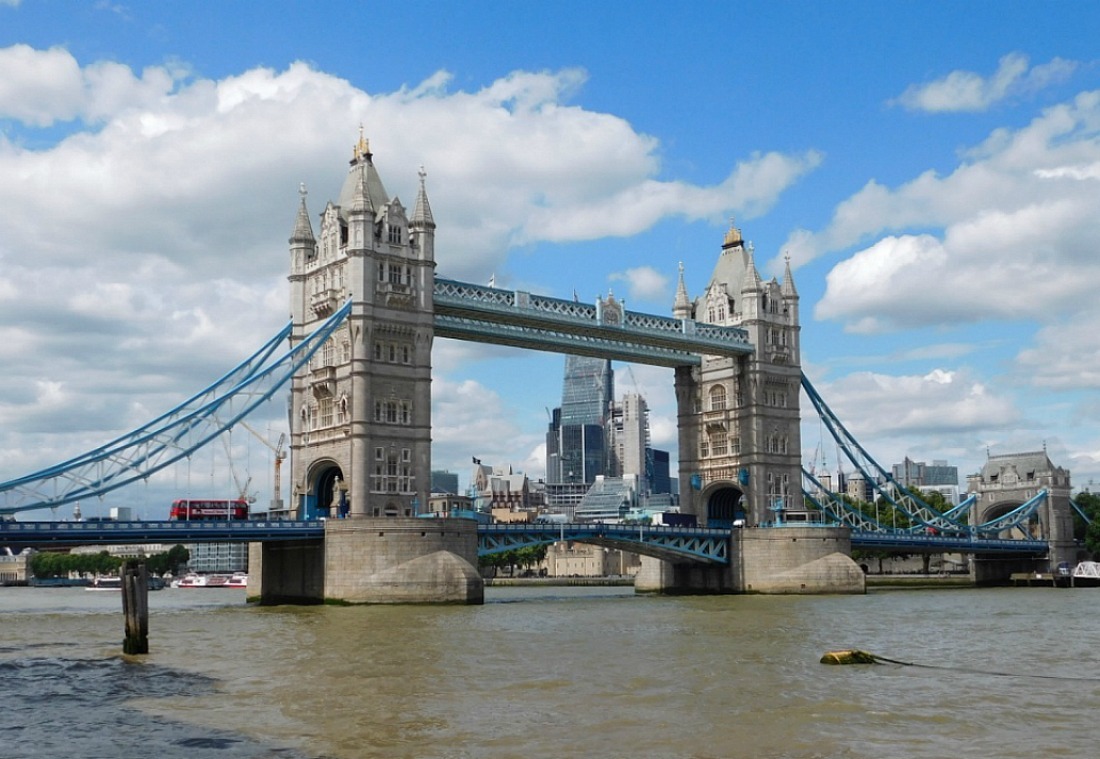 Two of London’s most famous green areas are Hyde Park and neighboring Kensington Gardens. Once part of the Westminster Abbey grounds, the area now known as Hyde Park was repurposed as a hunting ground in 1536 by infamous Tudor monarch Henry VIII. 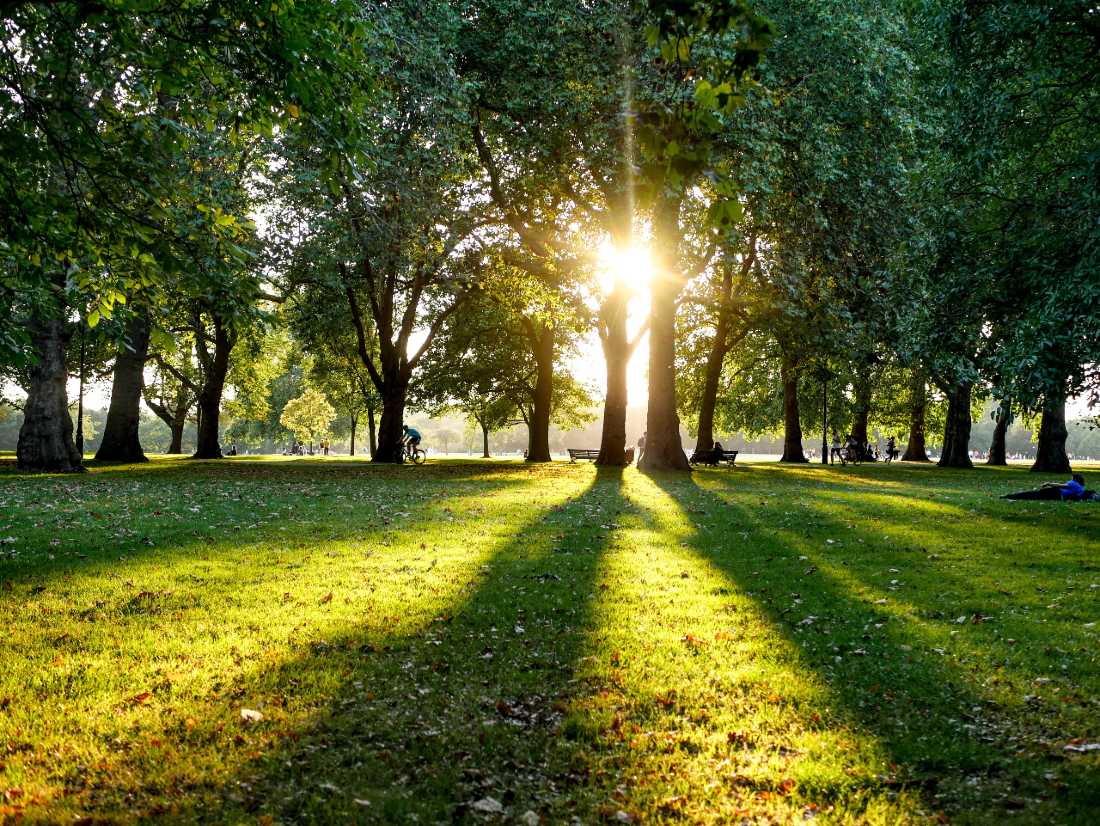 It was not until a year later that this green space became the public park as we know it today, transformed during the reign of Charles I. With beautiful landscaping, tranquil waterways, and a spectacular rose garden complete with sculptures and a fountain, Hyde Park is ideal for a quiet stroll.

You can also take walking tours to discover more about the diverse history of this area, from its role in WWII and the famous musicians who have played here, and make sure to visit Kensington Palace for an insight into Queen Victoria’s childhood.

Head out further afield from London’s buzzing city center and you will find a gorgeous riverside town called Richmond, which is home to rambling Richmond Park. 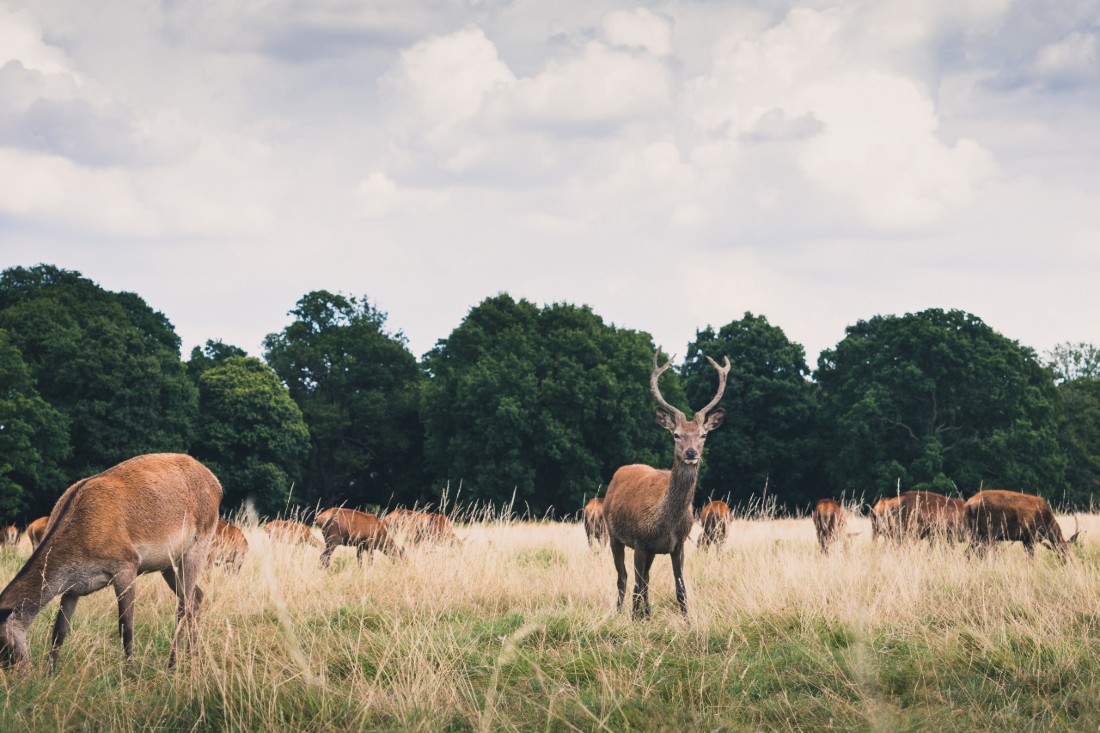 Covering an astonishing 2,500 acres, Richmond Park is a protected nature reserve for the role it plays in supporting a range of rare wildlife including species of birds, bats, and beetles as well as flora such as grasses and wildflowers, ancient trees, and fungi.

You can also spot herds of deer as you stroll the woodlands and surrounding the lake which is itself a hotbed for water birds. The National Trust property Ham House is next-door which possesses magnificent gardens that have acted as the backdrop for many famous period drama films.

Possibly London’s most iconic green space is its Royal Botanic Garden: Kew. This UNESCO World Heritage Site contains over 50,000 plants, transported back to London from around the globe over hundreds of years and used to create a simply spectacular garden that cannot help but leave visitors awed. 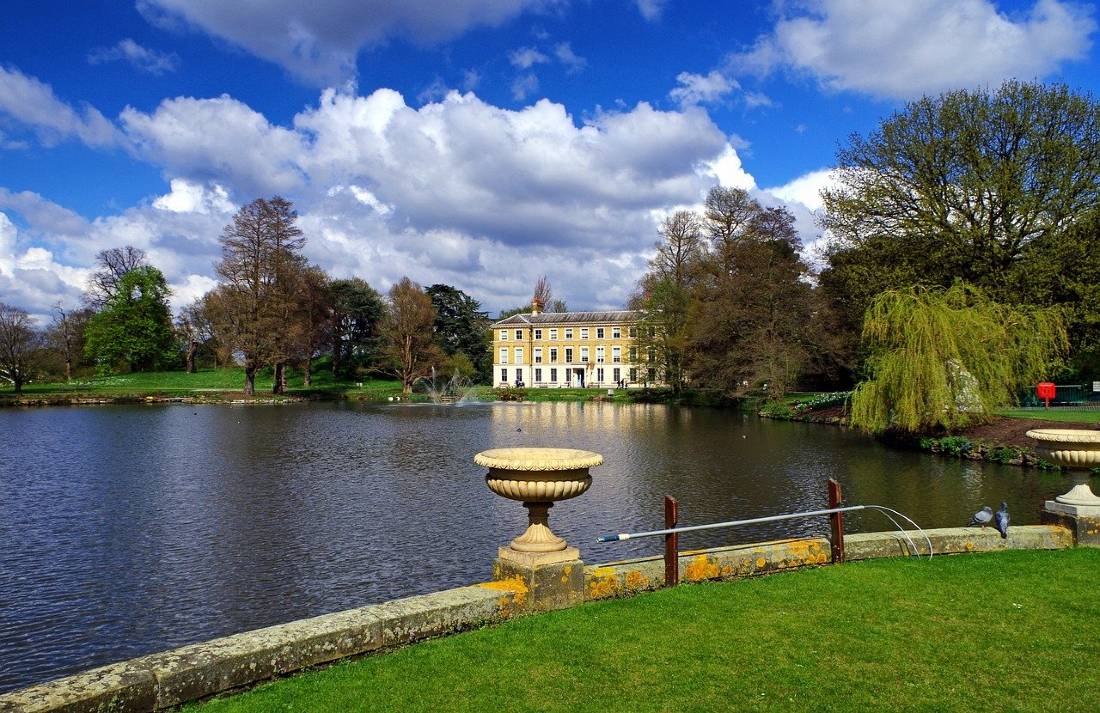 Explore the plants of the world as you wander between the sections, stopping to admire rare and endangered flowers in the stunning Victorian Temperate House and the diverse Mediterranean offering surrounding King William’s Temple.

There are many activities on offer, from art sessions and mini train rides tailored towards children to Tai Chi and themed walking tours for adults.

There are so many incredible green spaces in London, and these are just a few of the best. Make sure to visit some of London’s incredible markets while you are visiting too.