When you consider everything that’s going on in the world, plenty of people are just eager for borders to open up so they can head out on a vacation.

But if you’d rather not wait that long, here’s a thing to consider – an intimate charter cruise! And here’s a location suggestion, too – Indonesia.

Indonesia is a country that has over 18,000 islands, but arguably among the most popular are the Spice Islands. They’re also known as the Maluku Islands, and they’re an incredible place to visit for a variety of reasons.

That being said, here are a few things you should know about the Spice Islands, and a few suggestions on what you could do in and around Ambon City, which is the go-to place for anyone visiting. 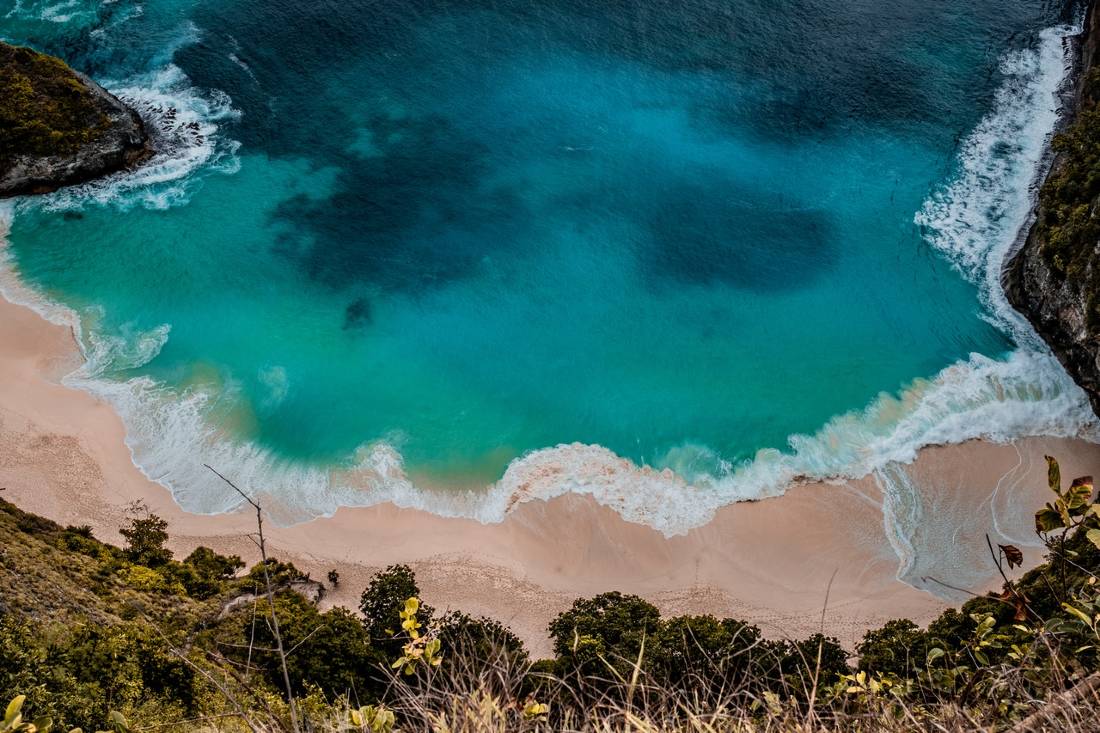 The History of the Spice Islands

The Spice Islands themselves have actually been inhabited for thousands of years, even long before Europeans set foot on the islands.

The nickname “Spice Islands” was given to this group of islands in the 16th century, because of the variety of aromatic plants that could be found on various islands around the archipelago.

But it is no secret that even the native people that populated the islands initially strongly encouraged the spice trade.

Two of the most notable spices that you could come across were nutmeg and cloves. While nowadays they’re widely used and can be found in a variety of places, years ago they were only native to this island group.

This is why control over these islands, and the trade, meant immense wealth for whoever had said control.

And that became obvious immediately after Vasco da Gama discovered the sea route to India, as expeditions started finding their way to the Spice Islands.

The first to establish themselves on the islands were the Portuguese, in 1512. But Dutch, British and Spanish expeditions followed shortly after, and the inevitable happened – a war between these four nations, all wanting control over the Spice Islands.

The war ended over 150 years later, in 1663, and the Dutch would emerge victorious. This gave them complete control over the trade, and that monopoly lasted until 1769 when a Frenchman successfully smuggled seedlings and began cultivating them in Mauritius.

Now that we have the history out of the way, let’s take a look at what to do in and around Ambon City. 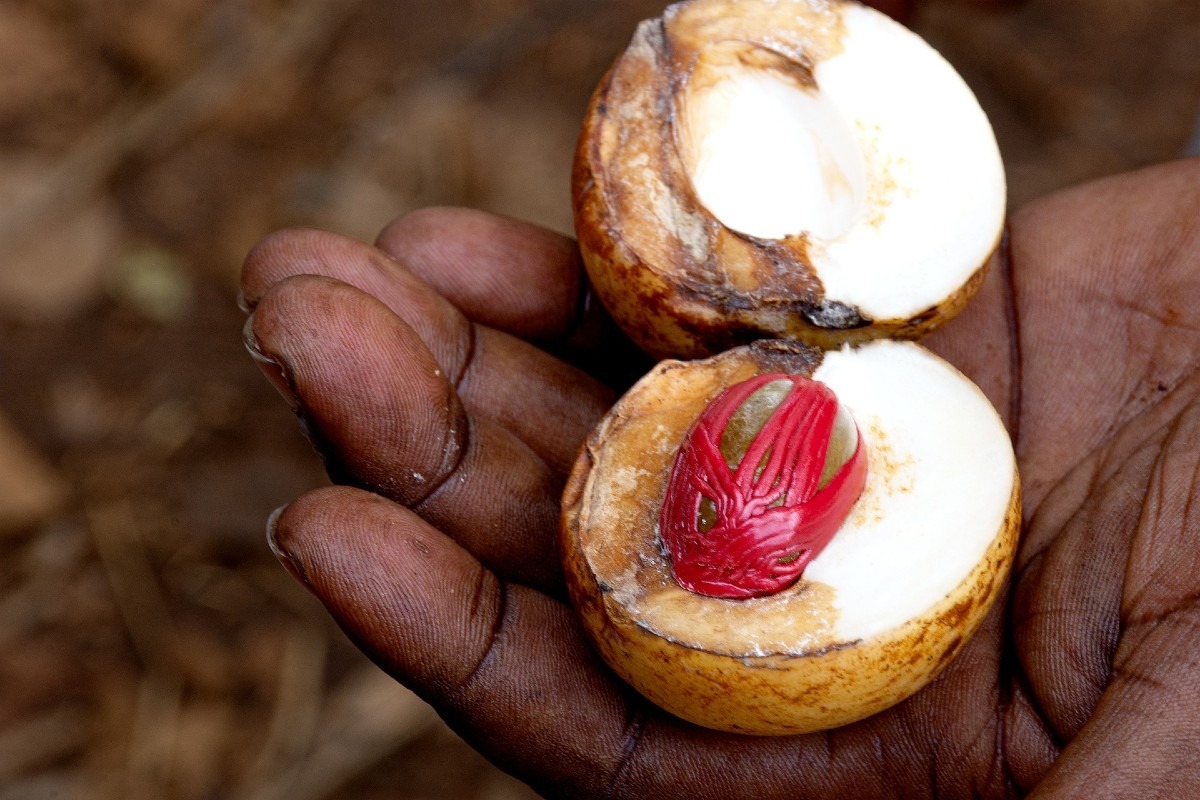 Start On the Outside

We’ll get to Ambon City in a moment, but until then, here are a few things you can do outside the city that are still interesting.

The Banda Islands are one of those “off the beaten path” destinations, and they’re an absolute paradise for snorkeling and diving.

The place is rather remote, and it’s full of untouched nature that you can enjoy. The reef system is healthy and comes with an incredibly diverse ecosystem you can enjoy, too.

Then you have Fort Belgica, which was built by the Dutch in Banda Neira and is one of the largest forts on the island. While it was built many centuries ago, it is in pretty good shape nowadays.

If you’d like to check out something that strongly relates to the history of the Spice Islands, this is it. Keep in mind that the climb up to the fort isn’t really the most enjoyable trip if it’s hot outside, but it’s definitely worth it.

Last but not least, you might want to check out Pulau Seram, which is the largest island in the province. It has a lot of things you can do, from visiting the Sangar Budaya Seram Museum which, while small, allows you to learn quite a bit about both the cultural and historical background of the area.

And we shouldn’t forget Ora beach, an excellent choice if you’re a fan of stilt bungalows. 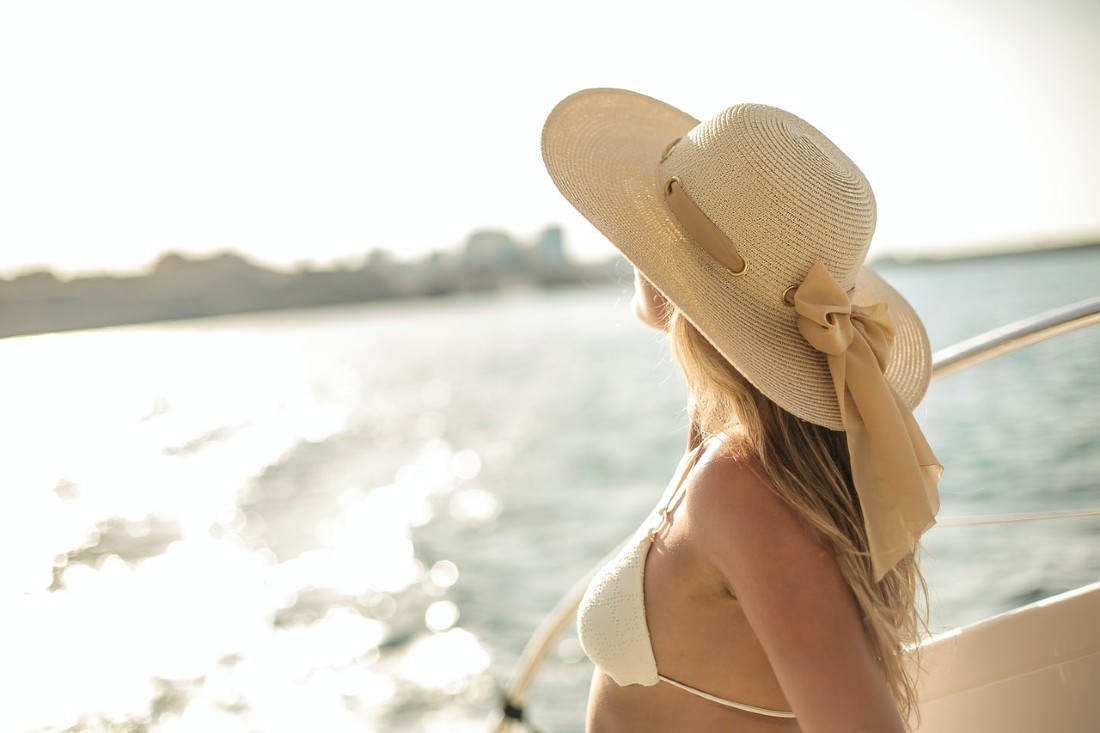 Ambon City Has a Lot to Offer

From Liang Beach, which is a stunning white-sand-clad beach some 40km from the city, to Natsepa Beach, which is the more popular alternative, Ambon City is the go-to destination for anyone visiting the Spice Islands.

It’s not just the beaches (even though they’re an incredible tourist destination), but also the markets, which give you a glimpse of the life of people who live in Ambon.

Trading is one of the things they do for a living, which is why in Ambon you will find a variety of traditional markets, which come with their own variety of things you can buy.

Some sell fruit and vegetables, other meat and fish, and some combine all of them. And, of course, since it’s the Spice Islands we’re talking about, you do have a variety of spices you can get as well.

These things, along with the food you get to try (rujak is a great example), make visiting the Spice Islands an absolute must.

But don’t take our word for it – book a private cruise and see for yourself!