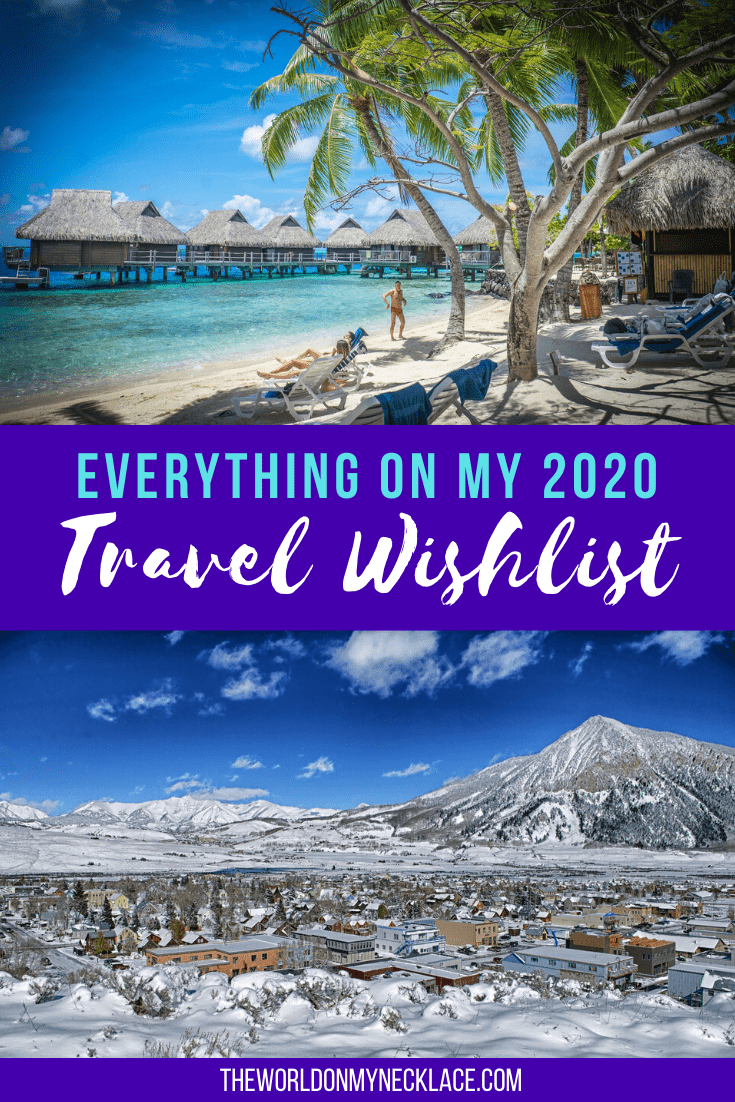 2019 wasn’t as travel-filled as the past few years since becoming nomadic have been, but looking back now, I did manage to squeeze a lot in – even if it was just mostly US travel due to the wait on my Green Card.

In the past year I volunteered and traveled in Hawaii, was finally granted my Green Card, traveled in six countries and nineteen US States – including four that were new to me, road tripped the West Coast, the East Coast, the Great Plains, and all over the South West, visited New York City – twice, got to experience the incredible fall colors in Colorado and New England, returned to Vancouver and Seattle – two of my favorite cities in the world, completed seven housesits in three states, worked a remote job at a Denver based company for 4.5 months, spent a month with friends and family in New Zealand, island-hopped in Thailand, and I will be finishing 2019 by exploring the jungles of Laos. Phew!

Before I get into my travel goals for 2020, I thought I would go over my 2019 travel goals to take a look at what I managed to do, and what never eventuated. 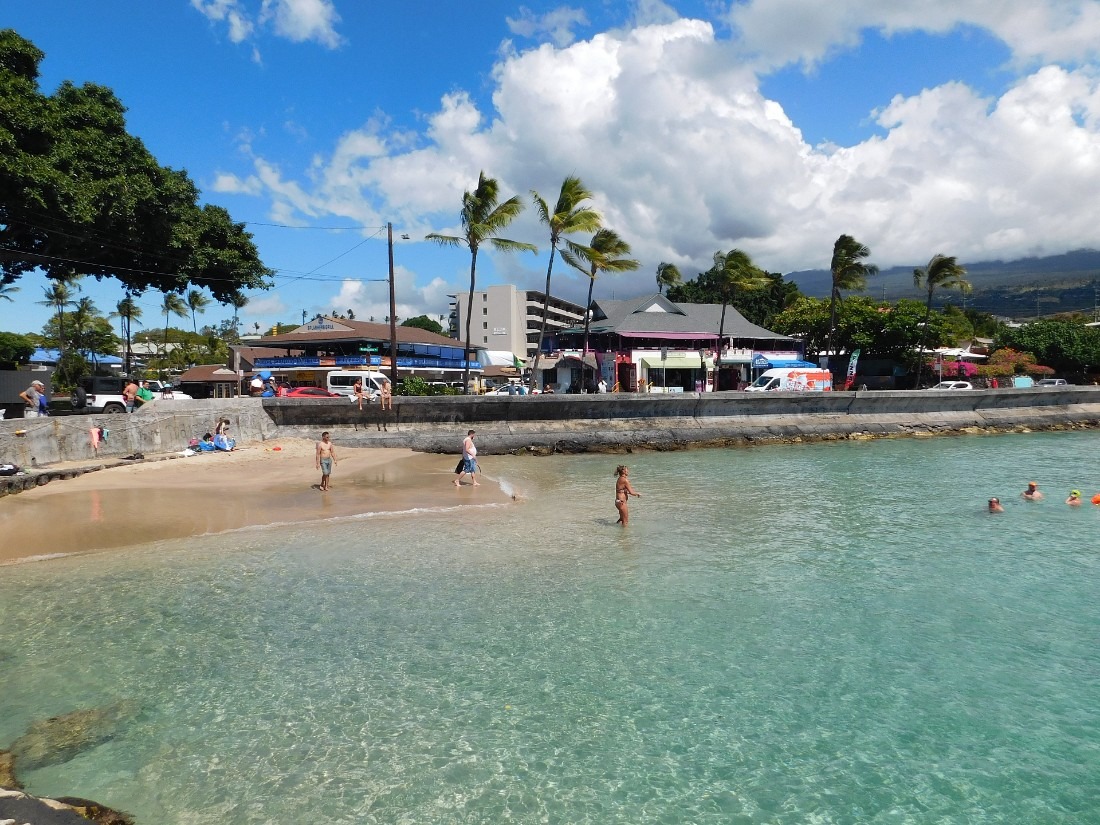 Review of my Travel Wishlist for 2019

Yes. I spent 2.5 glorious months at the beginning of the year in beautiful Hawaii. We started our time there with six weeks volunteering through Help X in South Kona on the Big Island, then traveled with my Dad for two weeks on the Big Island and Oahu, and then I spent two weeks housesitting on Maui by myself at the end of the trip. It was all wonderful and I love Hawaii now more than ever.

Yes. Toby and I took his cousins Lauren and Sebastian to hike Mount Bierstadt – it was a fantastic day and it wasn’t too hard (for a 14’er at least). We saw lots of marmots and mountain goats up close too – definite bonus. 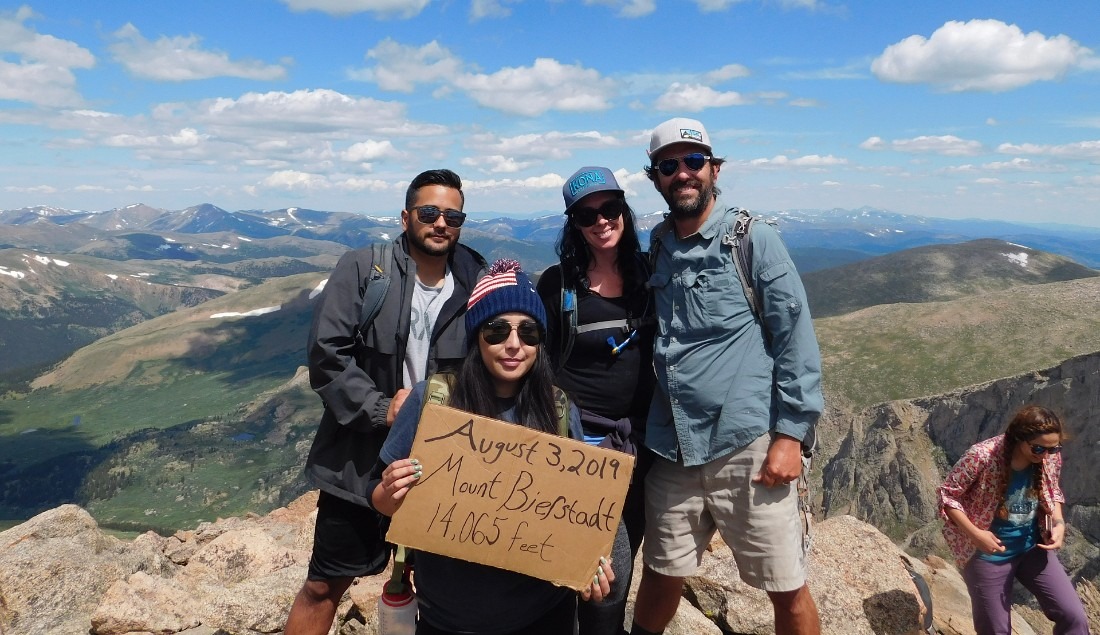 Backcountry Camping at Least Once

Yes to this one too. I ended up doing three different backcountry trips this year – one in Hawaii, one in Colorado, and one in New Zealand. They were all two days each so not super long, but we saw some fantastic scenery and really enjoyed it. 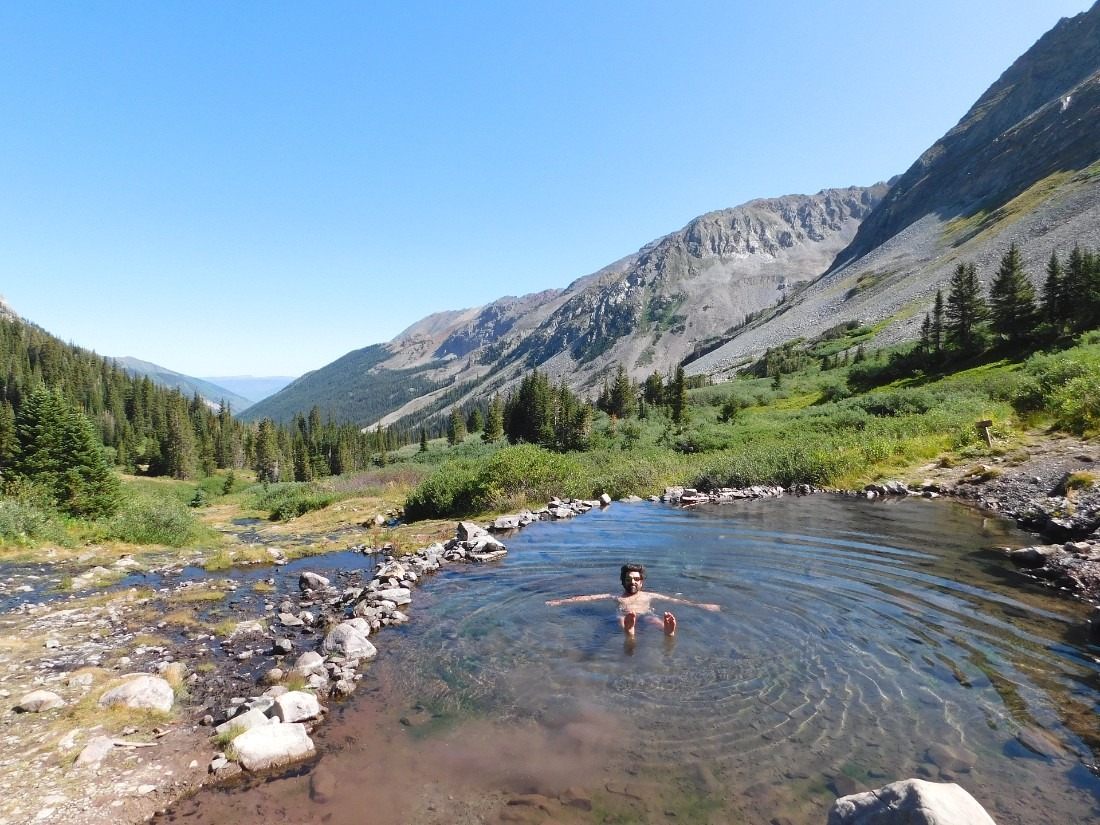 Yes – I actually ended up in New York twice this year! I spent 12 nights in April/May, then three nights in October. I feel lucky that I got to see New York City in the two best seasons – Spring and Fall. 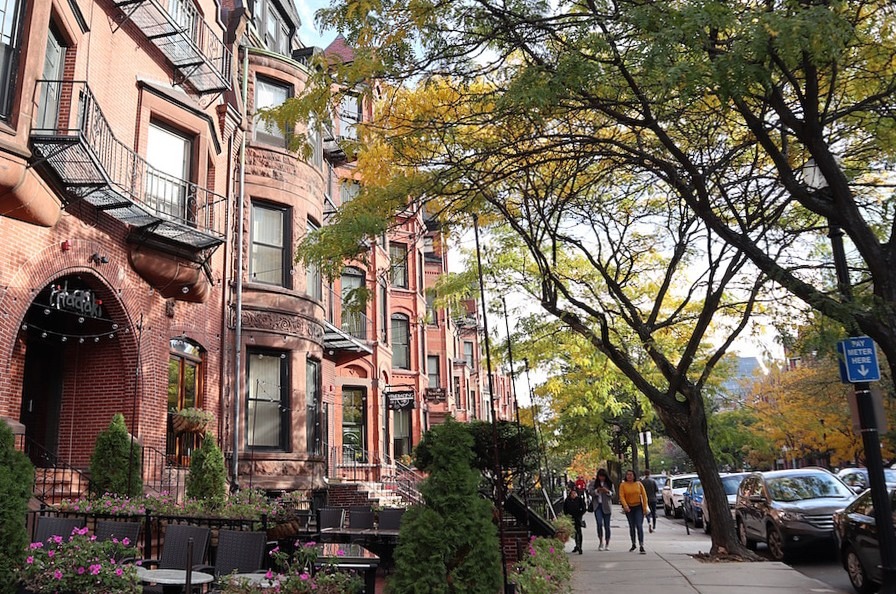 Travel to Washington D.C. to See the Cherry Blossoms

Yes, although I missed the peak of the blossoms. I spent 8 nights in Washington D.C. and absolutely loved it! There were a few blossoms still hanging around, and I fell with love with the pink and white flowers of the Dogwood trees that were everywhere too. 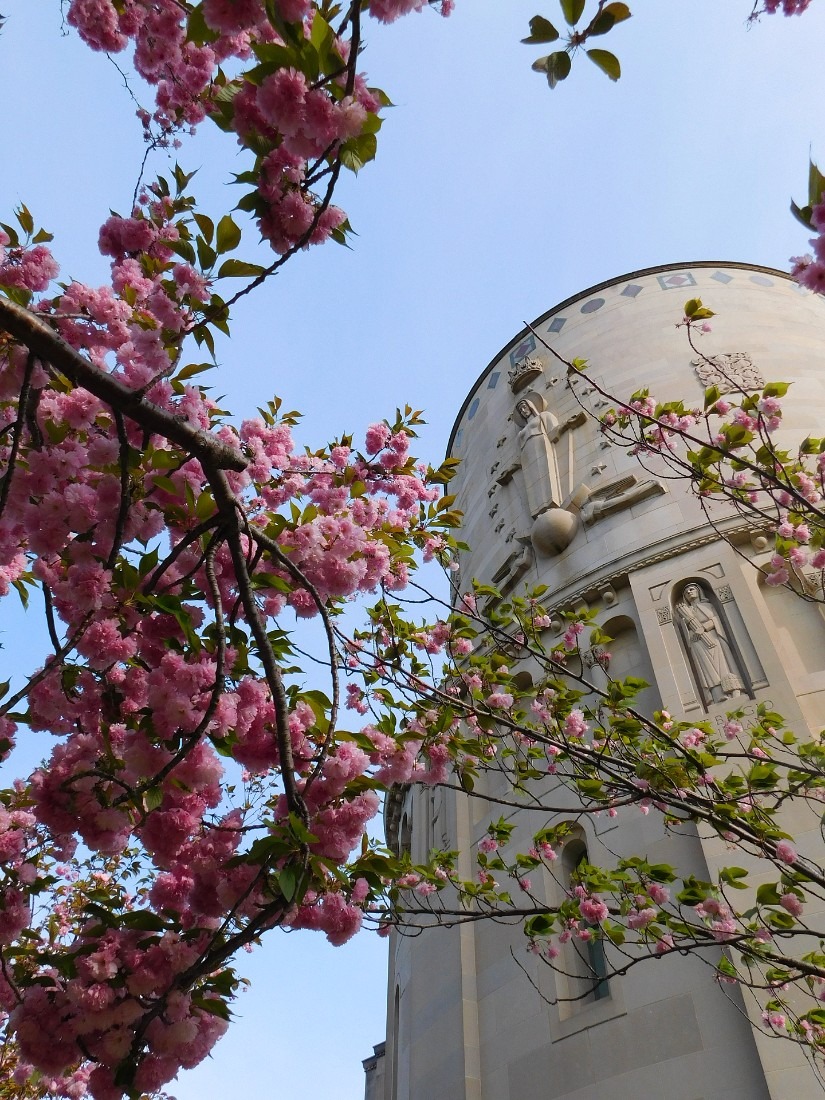 Yes, and then some. I went to a four new states this year – I spent a week in South Dakota, and did day trips to Alexandria and Arlington (Virginia), Bethesda (Maryland), and Jersey City (New Jersey) as well as visiting the District of Columbia. I have now been to 42 states! Not bad for a kiwi.

Hit up Some New Places in Colorado

Yes! I made it to all the places I mentioned wanting to go to this year – Fort Collins, Great Sand Dunes National Park, Central City, and Evergreen. I also visited some other new to me Colorado places including two awesome ghost towns – Independence and St Elmo, the small historic town of Silver Plume, Great Sand Dunes National Park, Golden Gate Canyon State Park, Roxborough State Park, and Cottonwood Hot Springs near Buena Vista. 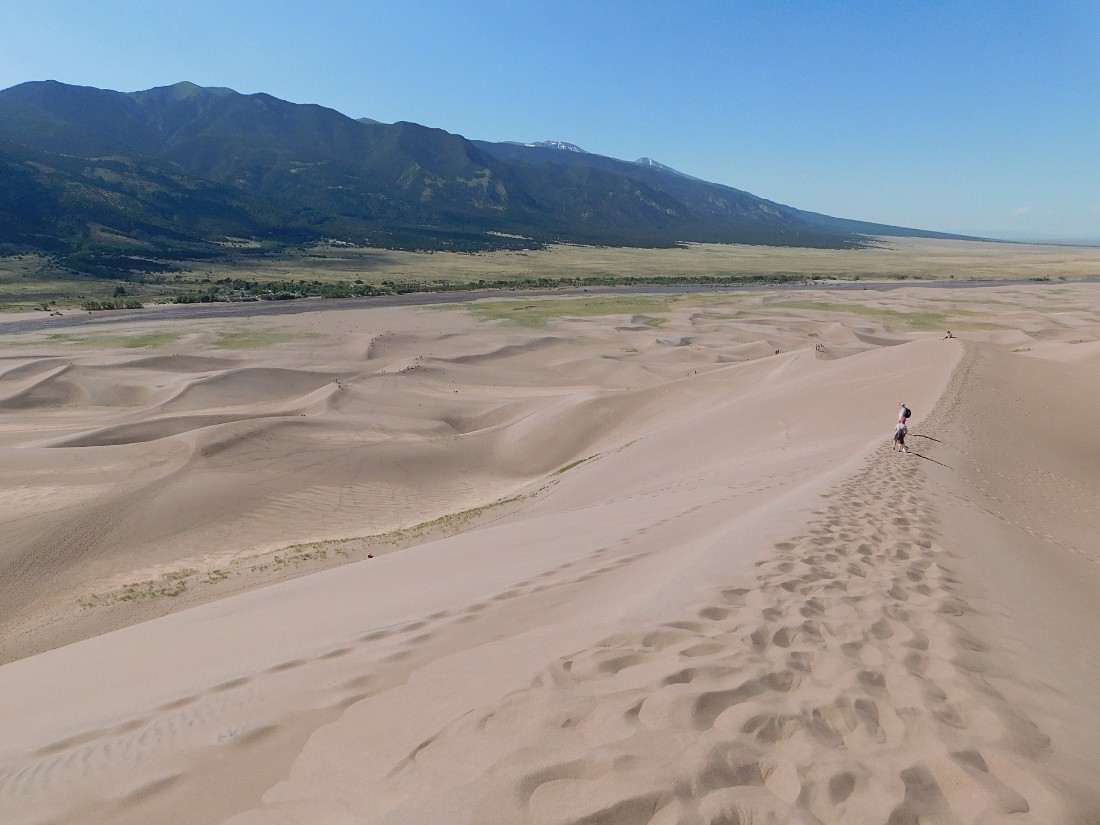 Yes, ticked this off the list for this year too! I spent nine nights in Vancouver in September, and although it rained most of the time, and I had to work around seven hours a day, I absolutely loved my time in my favorite city in the world. 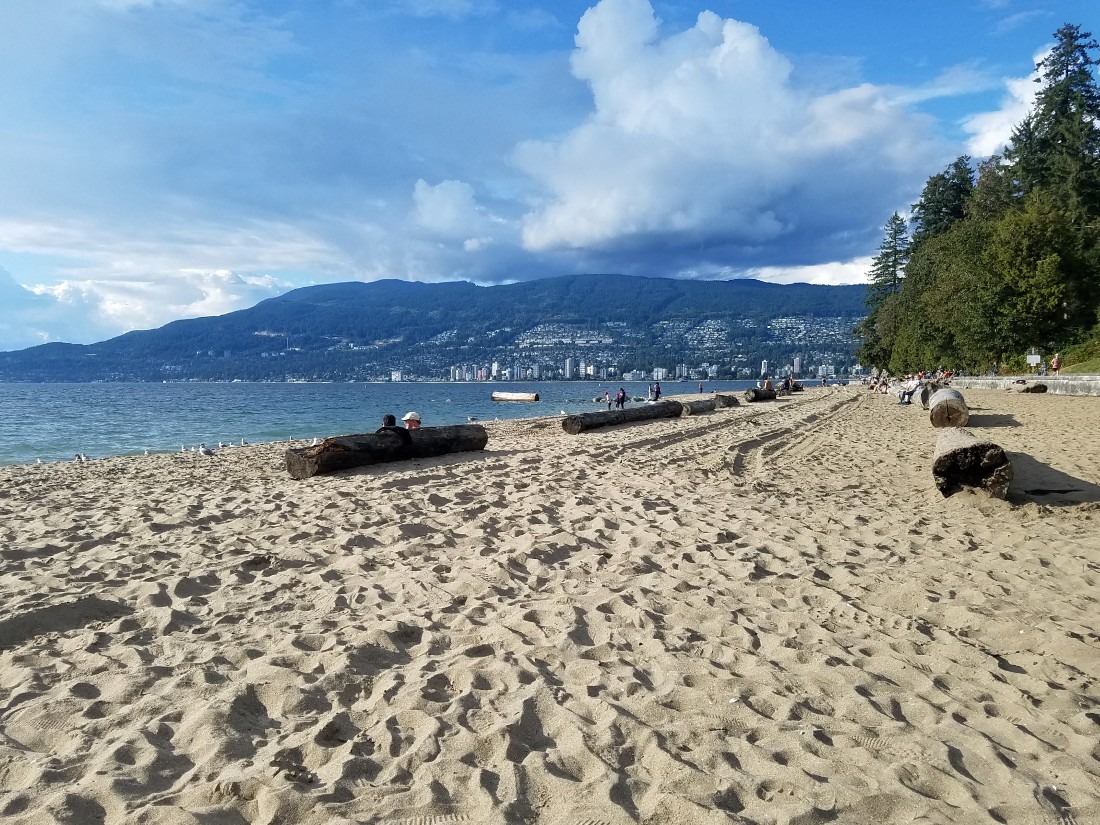 Go to one new Place in Canada

Yes. Technically I did make it to one new to me place in Canada – Port Moody. It’s kinda like a suburb of Vancouver, but it is actually it’s own city, so I am going to count it. Port Moody is beautiful and I loved my day exploring the coast and breweries of this cool little city. 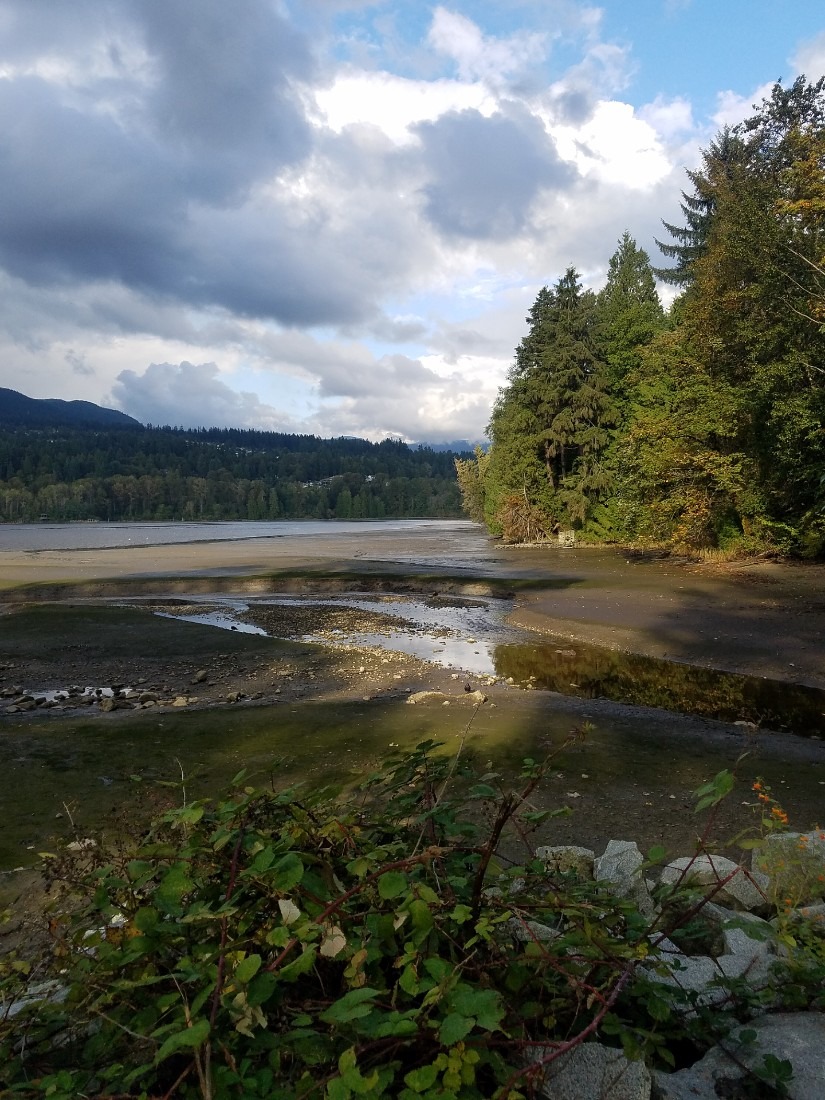 No – unfortunately I won’t get to spend Christmas in New Zealand this year now, as I cut my time there down to four weeks because Toby’s visa wasn’t going to come through in time. We will be spending Christmas in Vientiane, Laos instead. 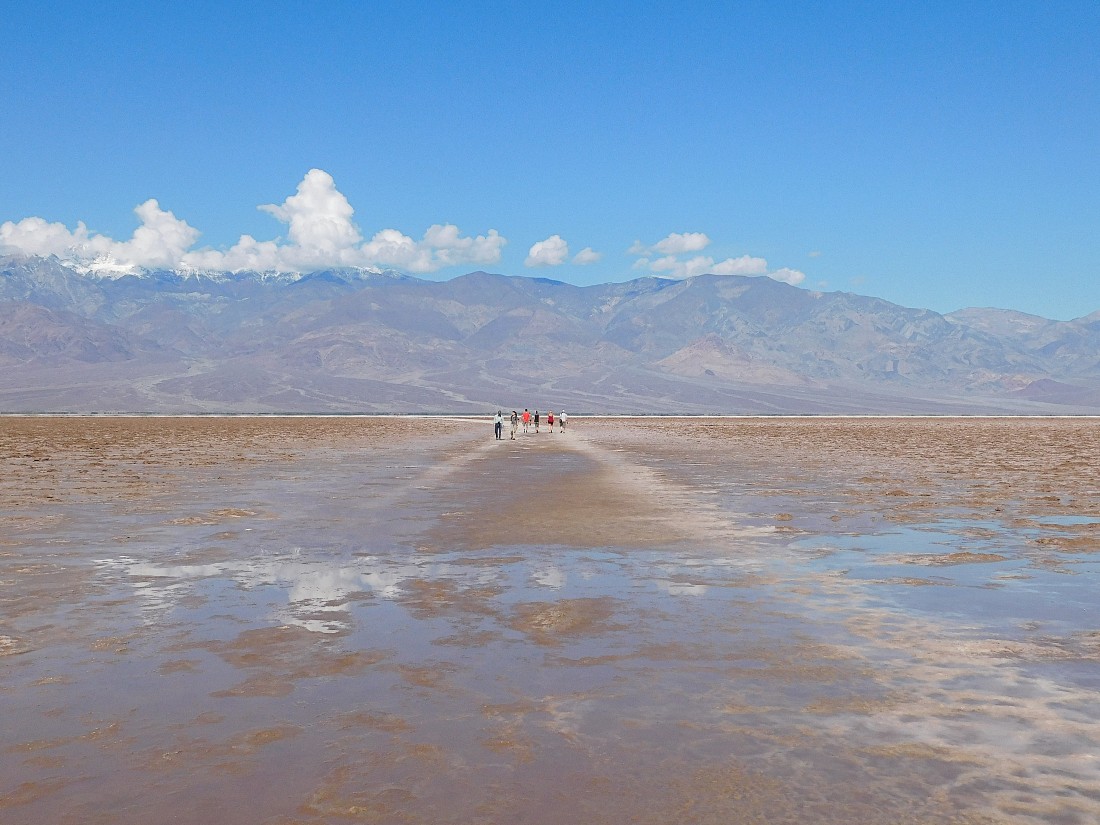 I accomplished nearly everything on my wishlist for 2019, and had a fantastic year of travel.

So here is what I have on my travel wishlist for 2020!

My Travel Wishlist for 2020

This is something that is already planned – I will be visiting Sri Lanka, India and Nepal for my first time at the beginning of 2020! I am also hoping to visit Hong Kong and Macau for a week or so at the end of my trip, my first time in China, depending on how the political situation there is in April.

When we realised that Holi, the Festival of Colors, is going to be taking place when we are in India, we knew that we have to go – particularly as the birthplace of Holi is north of Agra. As we will be visiting Agra, Varanasi and Rajasthan, it will be easy to spend it there or nearby. 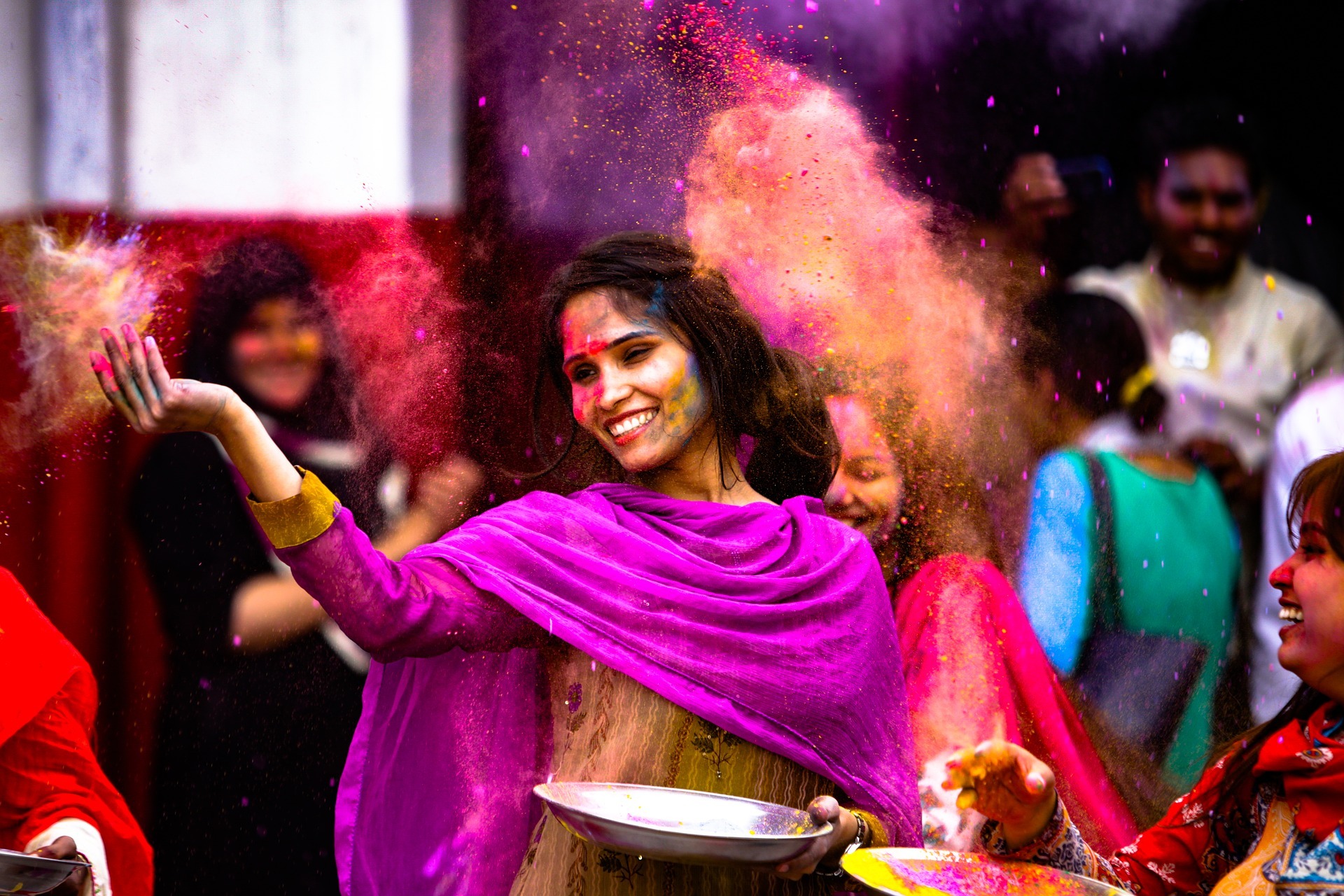 Hike the Annapurna Circuit in Nepal

Another one that is already in the plans for March/April. I’m not sure if we will do two or three weeks yet, we will take it as it comes. 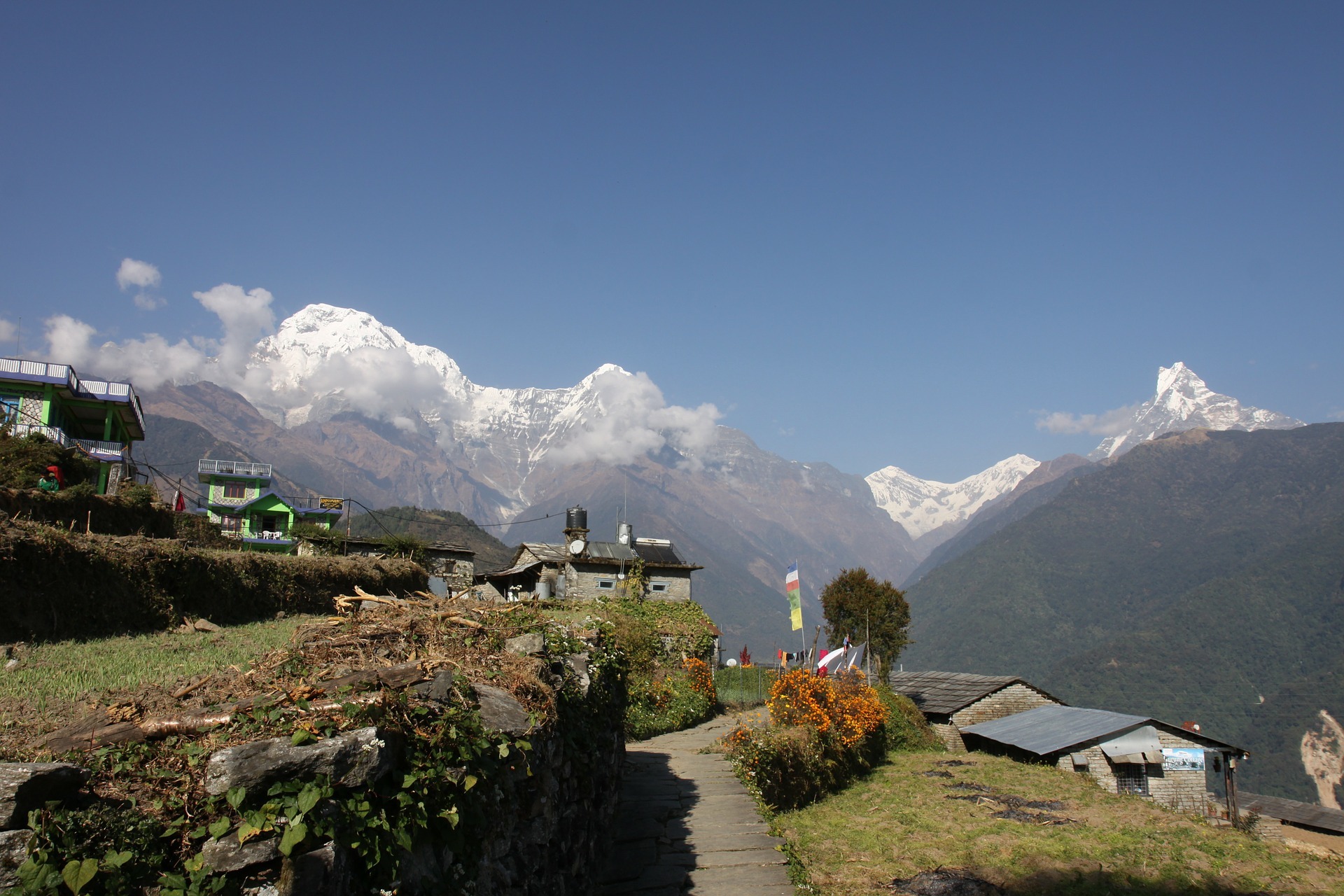 I really hope I can make it to Hong Kong on the way back from Nepal to the US as I haven’t been before and it looks like an incredible city. I want to hike, explore the culture, and eat a crapload of dumplings. 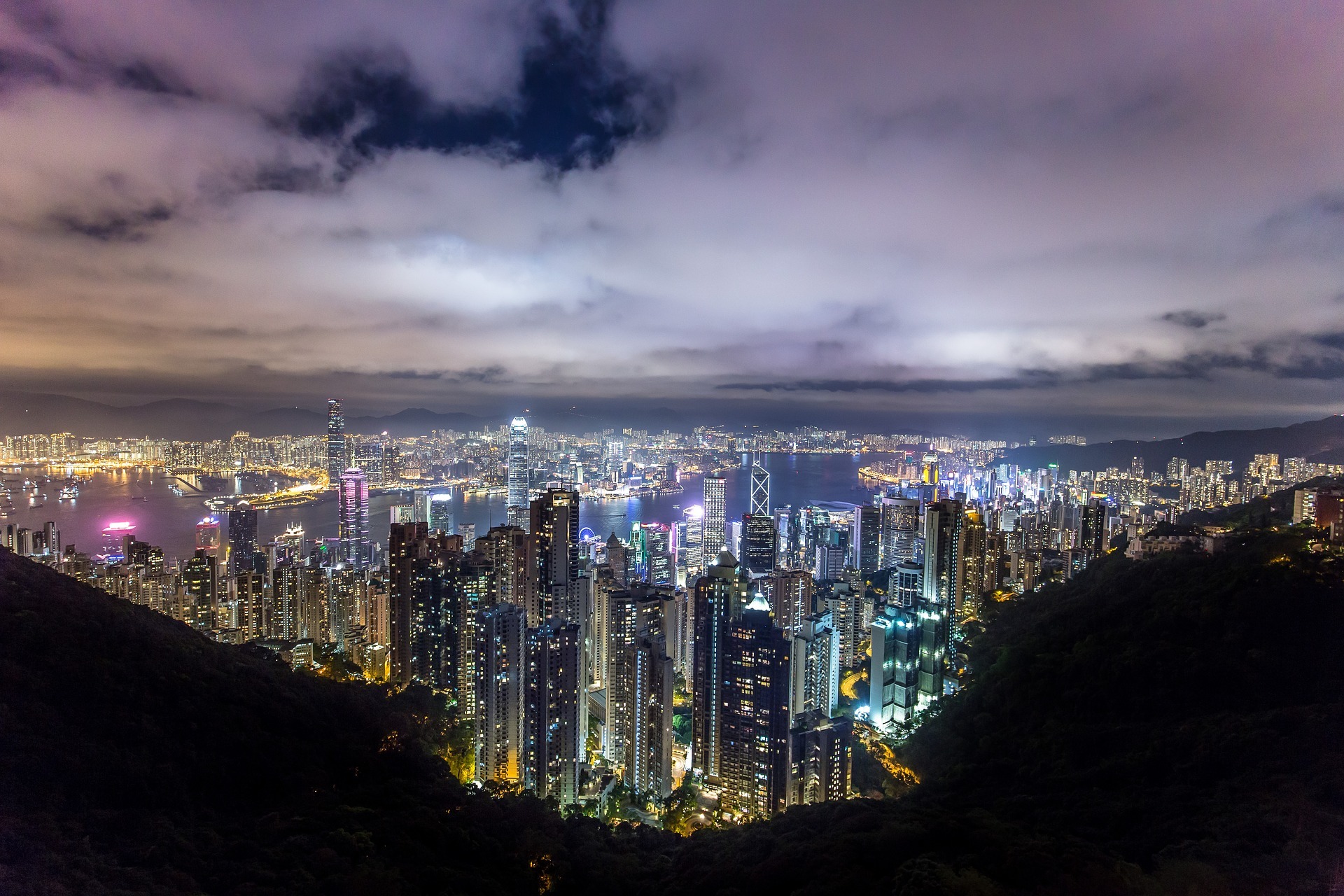 After killing it with new states last year, I would love to visit a couple of new states in 2020. Of the states I have left, the ones that are calling my name the most are the great lakes states I haven’t been to yet – Wisconsin and Minnesota, as well as Pennsylvania.

Hopefully I will make it to at least two of them in 2020.

I also killed it with the new National Parks last year, so I would love to keep up the momentum and visit at least a couple more this year. Ones I have my eye on include the Channel Islands, North Cascades, Big Bend and Great Basin. 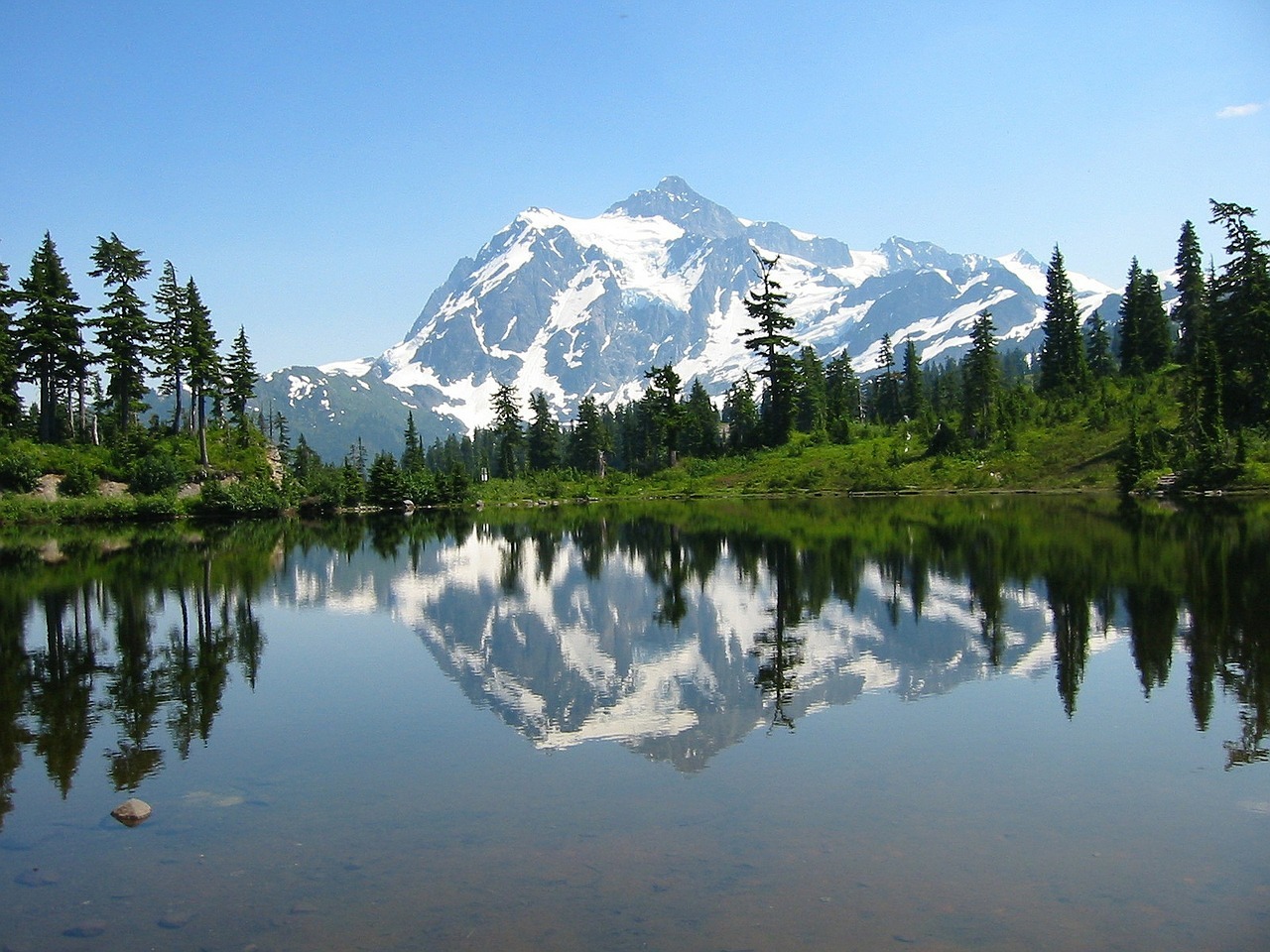 Last year I made it to three major cities on the West Coat – LA, San Diego and Seattle, but I didn’t make it to San Francisco which feels like a big oversight as I am a big fan of the city (despite it being ridic expensive) and haven’t been since 2016. Maybe 2020 will be my year to return to the City by the Bay. 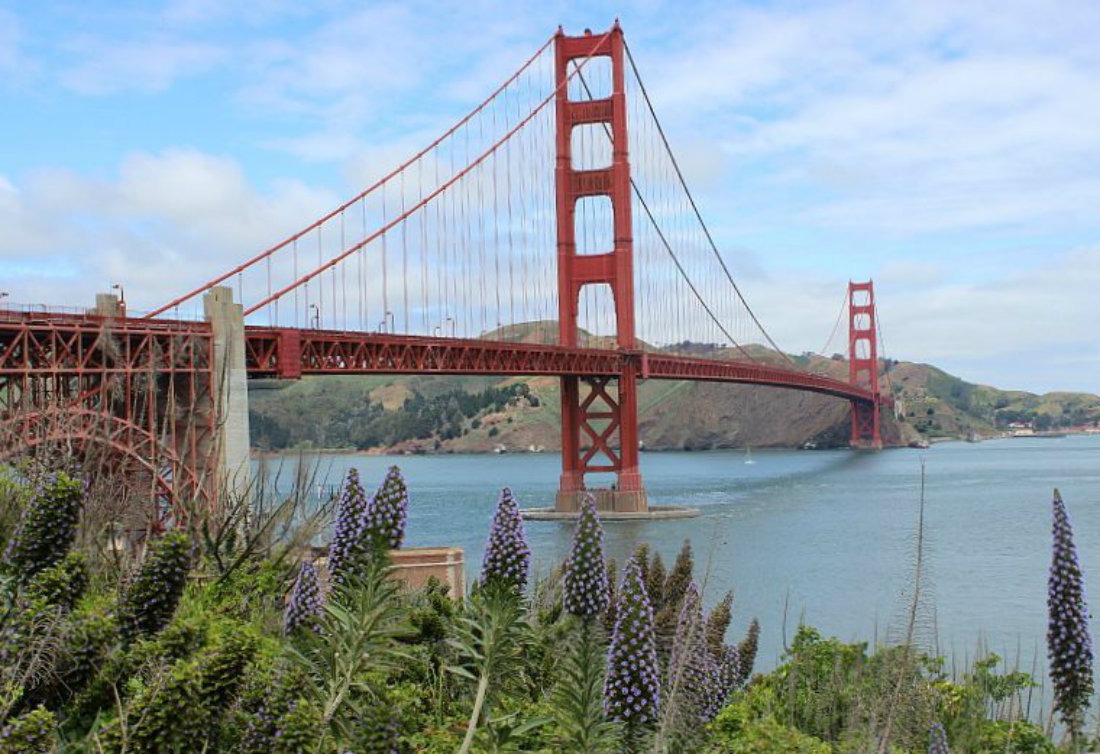 This one may or may not happen – it depends if we can get tickets. Toby’s brother Flip went for the first time this year and has said that he wants us to go with him next year, and plans to organize a camp. We will see.

As much as I just want to keep going back to Vancouver every year, there is so much of Canada that I haven’t seen yet and I really, really want to see more.

Depending on money and employment, 2020 might be the year that I finally make it up to Haida Gwaii, Mount Robson and Wells Grey, or to Newfoundland.

Or maybe I will just go back to Vancouver and to visit my friend Paulina in Field. Ideally, I would love to do both – the old and the new. We shall see how it pans out. 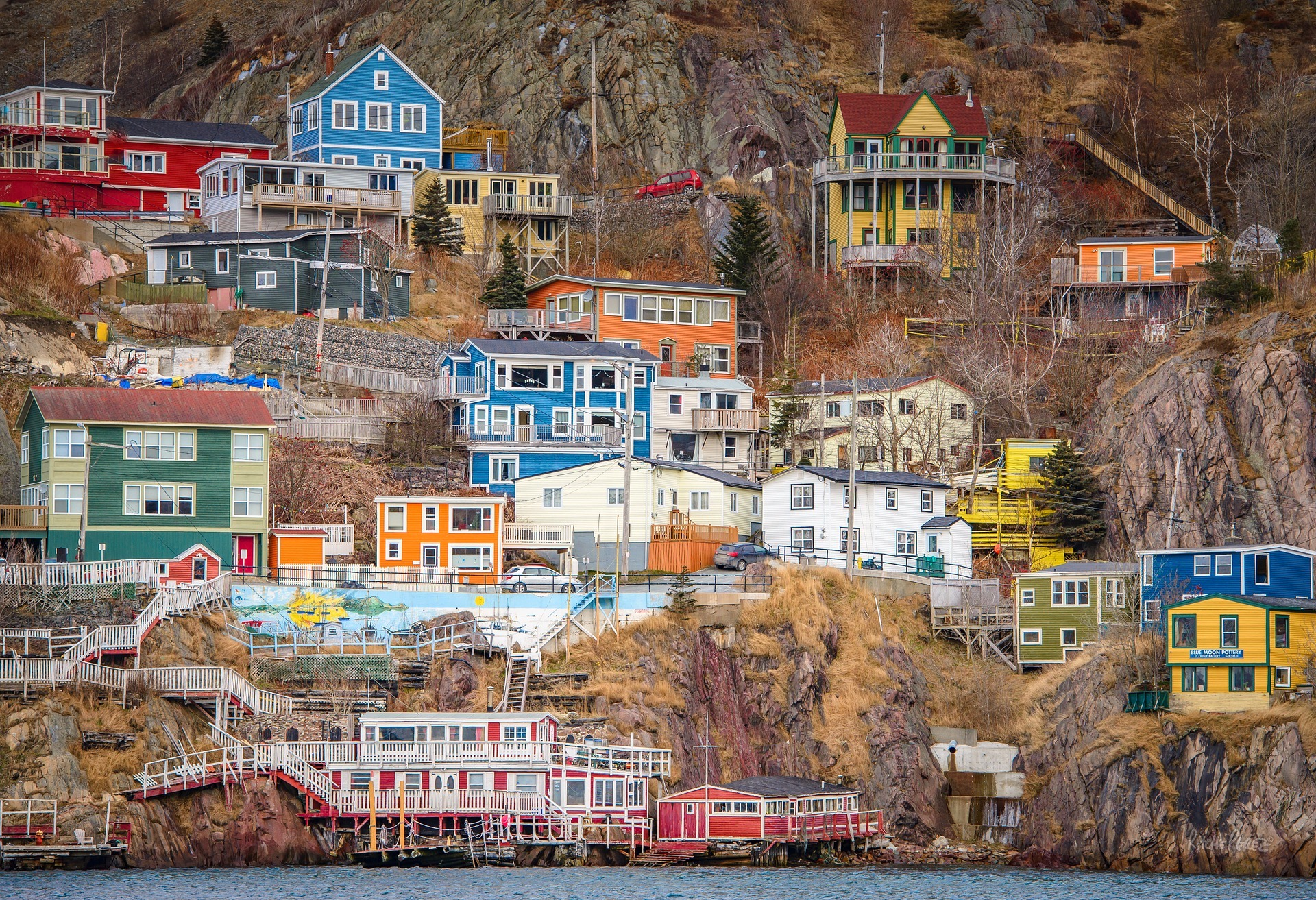 Explore More of Idaho on a Road Trip

I have been hearing a lot about Idaho in the last six months or so and it is definitely a state that seems to be on the up and up – particularly for outdoor and hiking lovers like me. Toby and I want to visit his cousin Keefe in Twin Falls, then do a one-two week road trip to hike, soak in hot springs, and visit some cool towns. 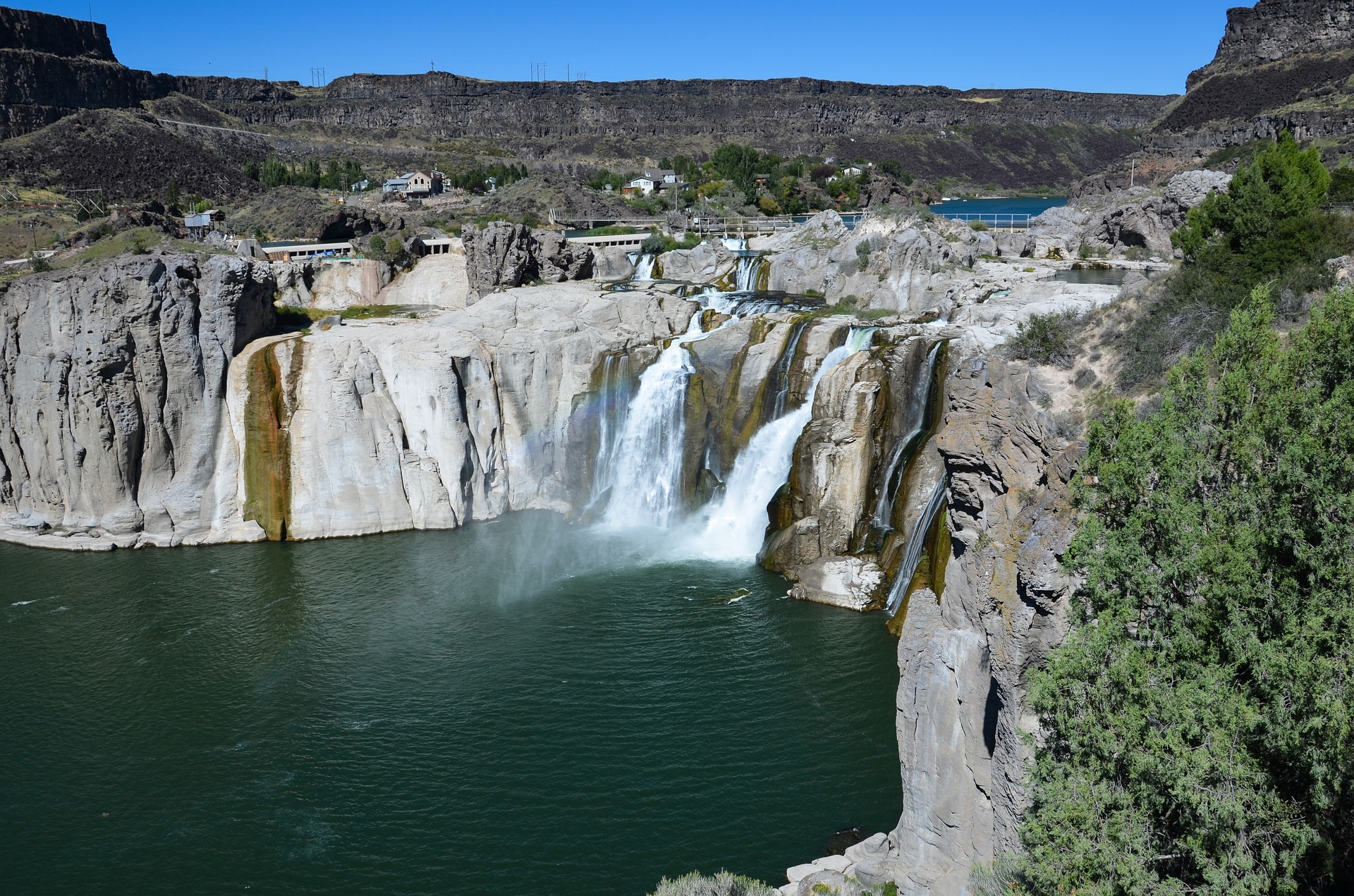 Visit New Zealand for at Least a Month

I don’t like to leave it more than a year between visits to my beloved home country, so I am planning to return in October/November next year to visit friends and family, do a check up with my doctor, and hopefully have a little Kiwi adventure – hopefully hiking the Queen Charlotte or Hump Ridge tracks. 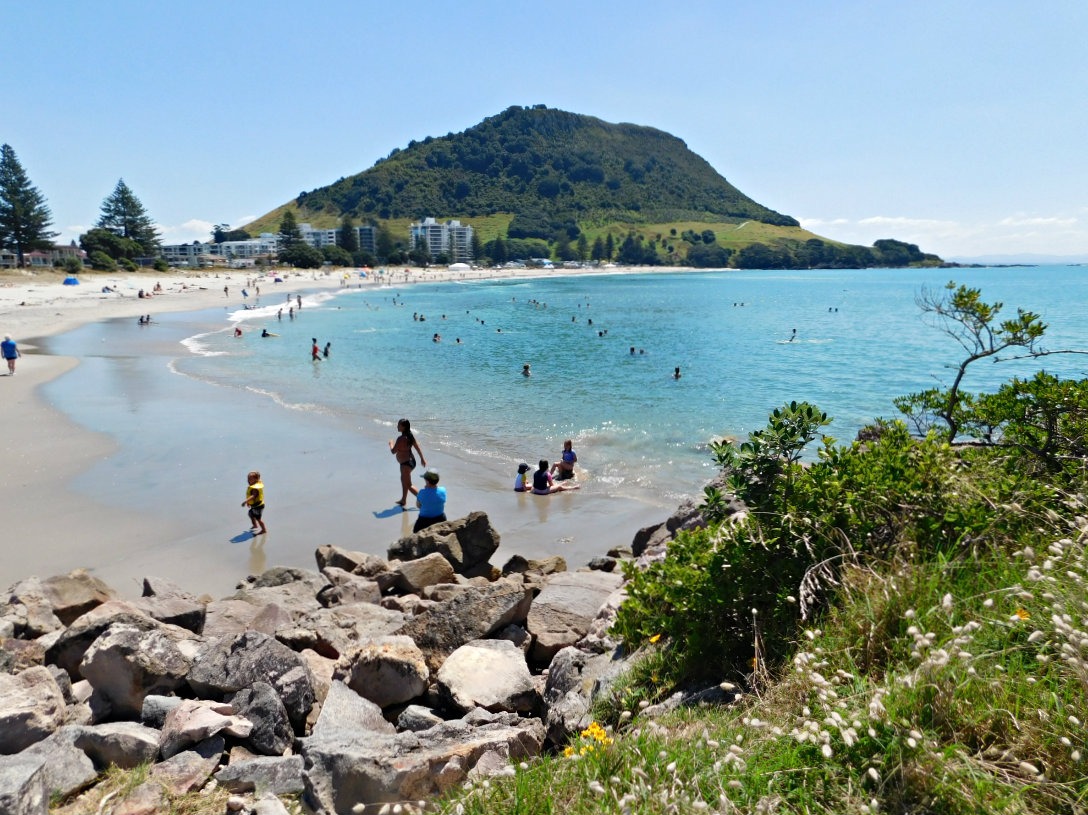 Go to a Pacific Island I Haven’t Been to

I was thinking that maybe I could fit a short two week jaunt to a Pacific Island into my plans when I visit New Zealand, depending on time and money. I would particularly love to visit French Polynesia, the Cook Islands, and Tonga, so hopefully one of them if I am lucky. 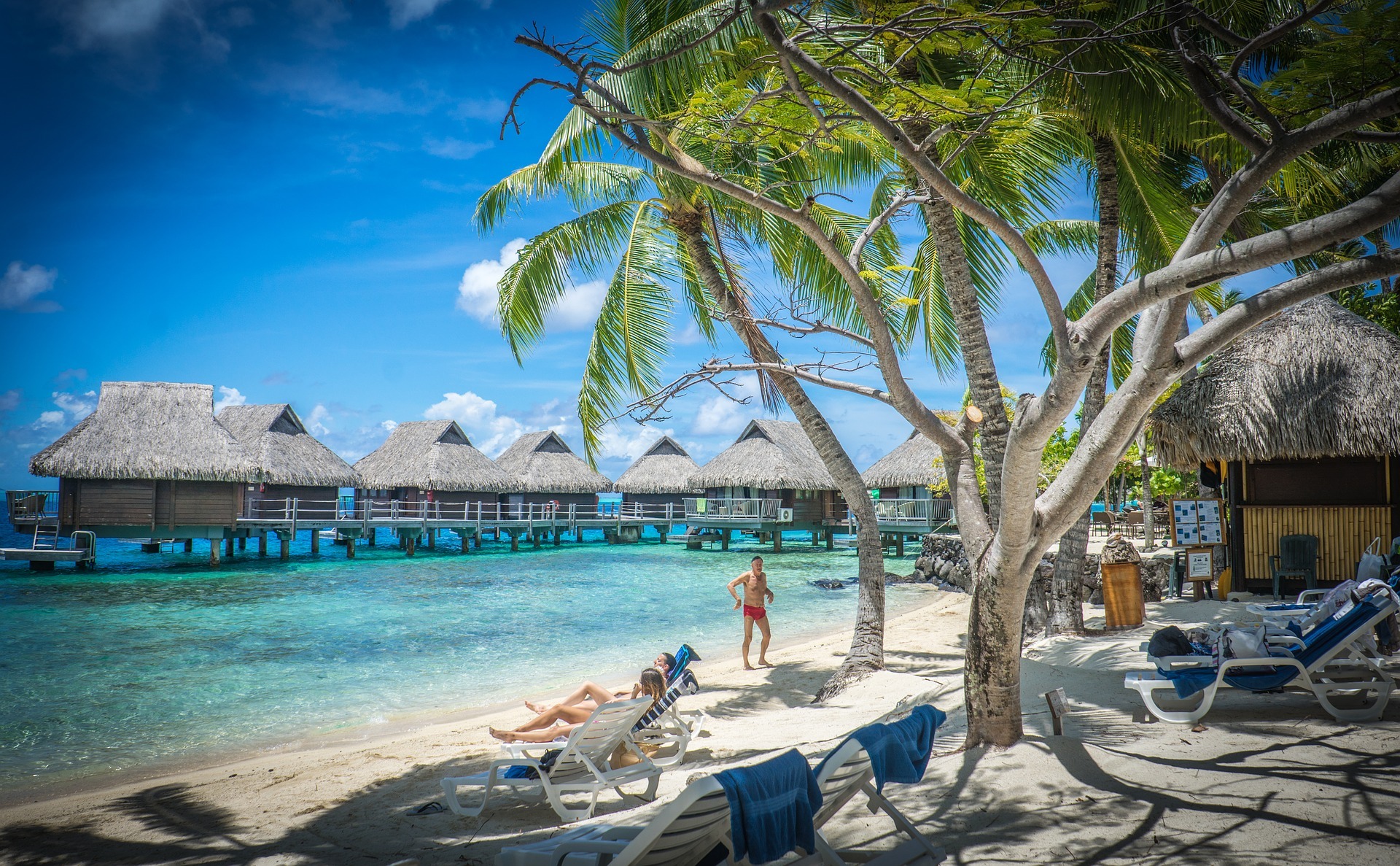 Get a Ski Season Job in Colorado

As my Green Card needs to be renewed in early 2021, I have to send in all the paperwork at the end of December, so we decided that we will forgo our annual international trip and work a ski season in Colorado instead.

I have always been interested in doing this but somehow never got around to it, and hopefully by the end of winter I will be semi-proficient in skiing – something I haven’t even tried yet. I am a shit snowboarder so I am resting my hopes on skiing. Wish me luck! 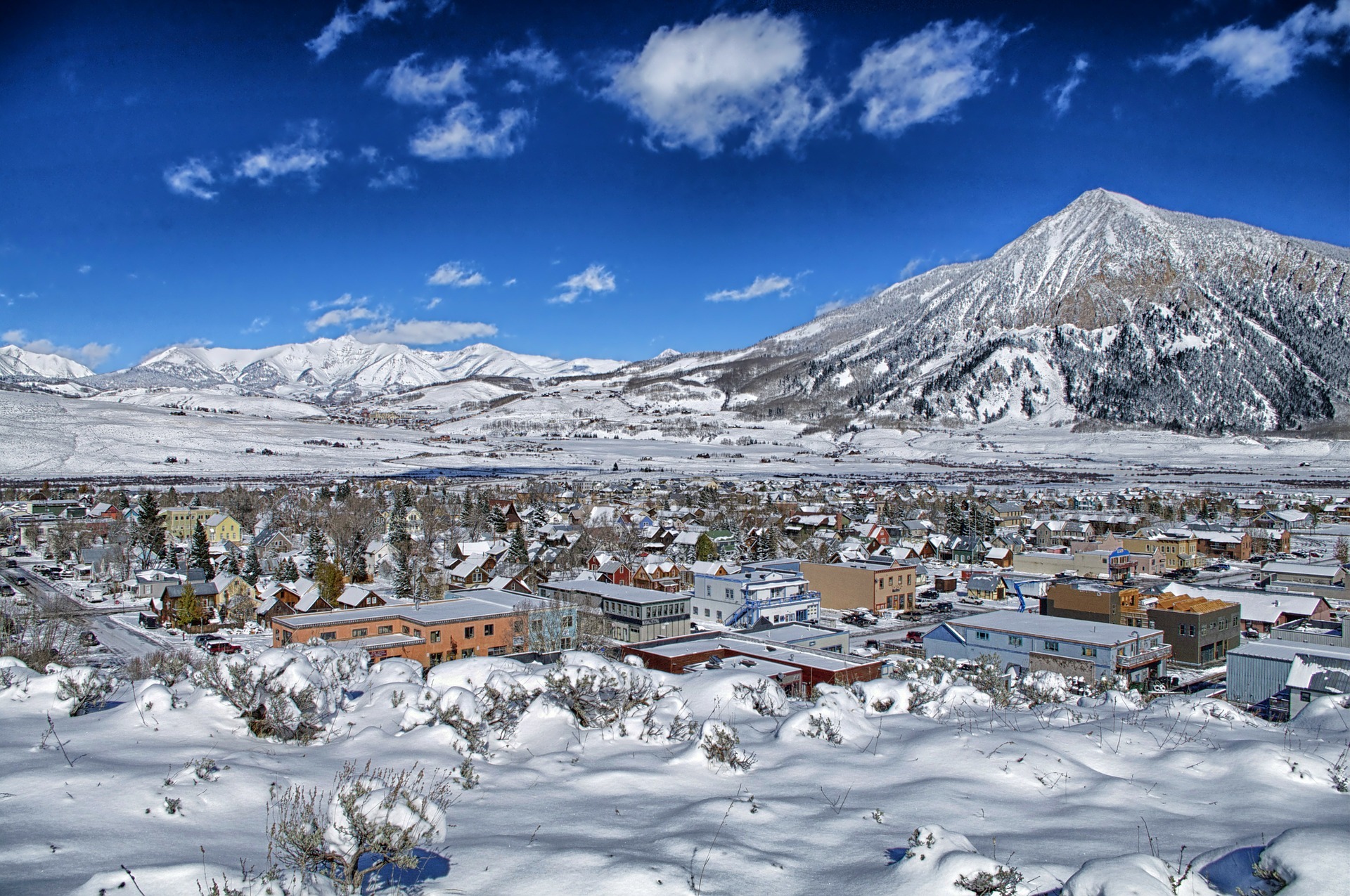 So that’s what I am hoping to accomplish in 2020 – some are almost definites while others may just languish on my wishlist.

What are your travel plans for next year?