If you’re looking for the perfect destination for a short break, have you considered a visit to Tenerife? The largest of the Canary Islands, just off the west coast of Africa, there are many reasons why it’s a perennial favorite – particularly for short breaks.

Below, we highlight some of the key factors that make Tenerife such a desirable spot for a short retreat.

It’s beach weather all year round in Tenerife, with average temperatures remaining in the teens all the way through winter – positively tropical in comparison to some of its European neighbors. In the peak of summer, you can expect average temperatures to be around 24°C. 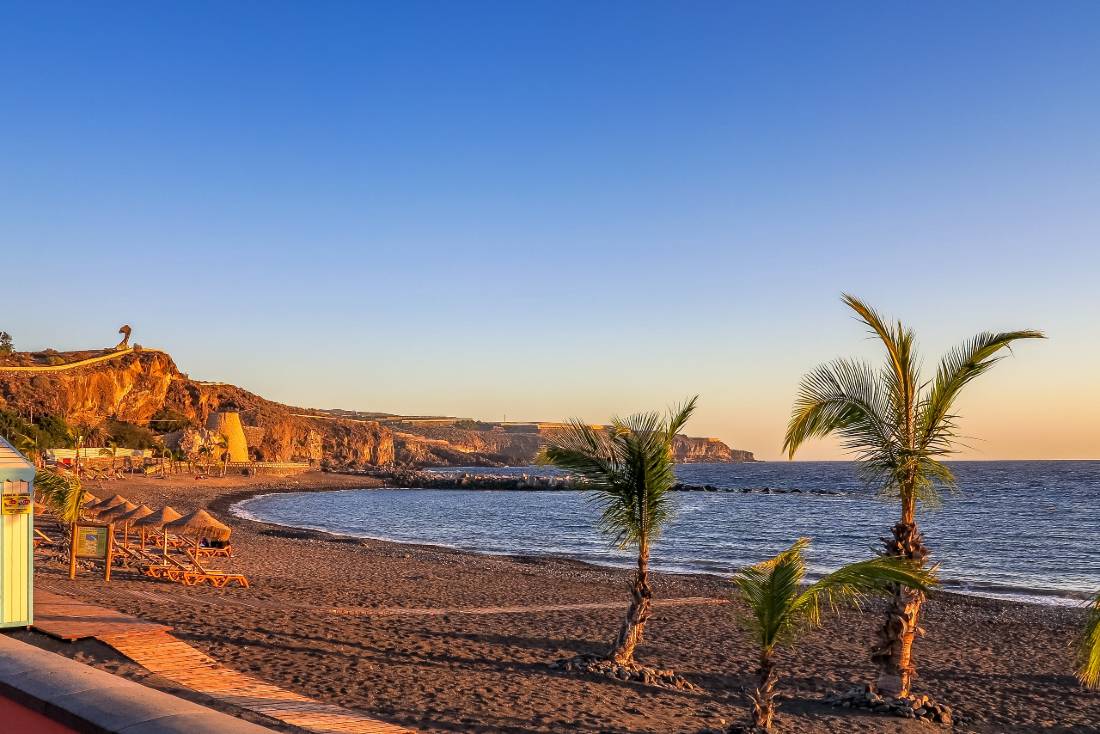 Many people choose to visit both the north and south of Tenerife in the summer but tend to favor sticking to the warmer south in winter when the sea temperature can reach highs of 20°C.

It means that you can enjoy some time on the beach all year, and escape the dull and gloomy weather back home.

February is a great time to escape for a short break: the excitement of Christmas is long gone, and it’s good to have something to look forward to amidst the doldrums of winter. 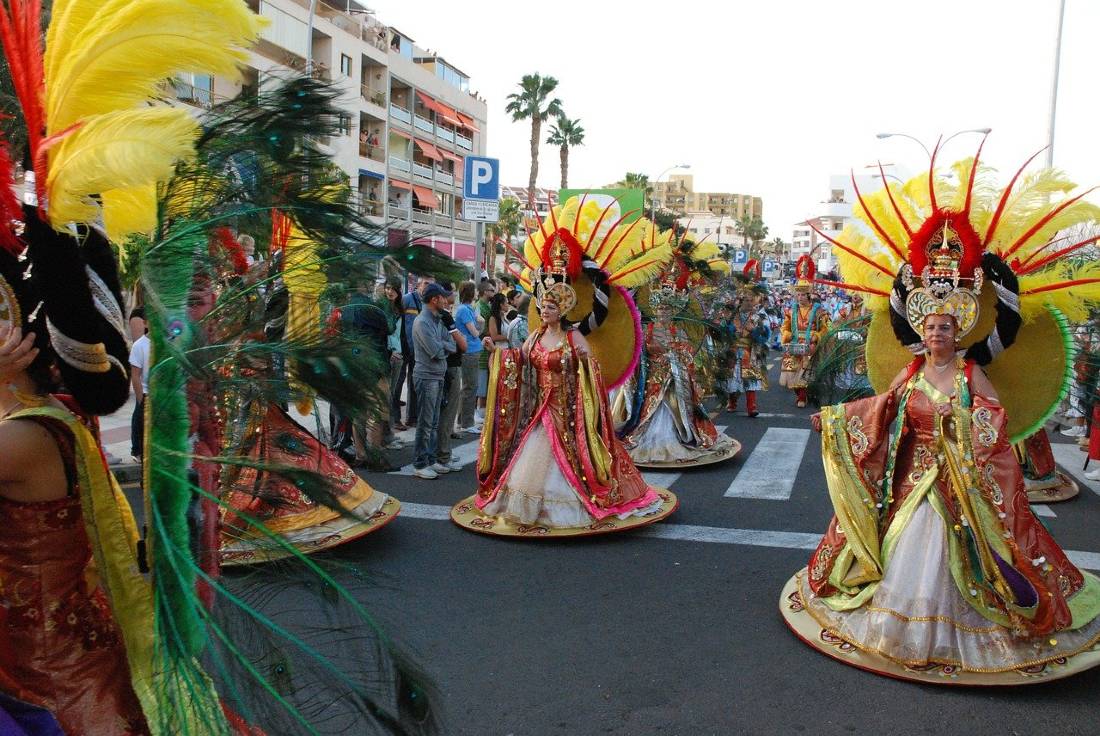 Santa Cruz comes alive with the whole city (and plenty of visitors) joining in with the festivities, so if you’re looking for a short break with a difference, carnival month is a great choice.

From beaches to theme parks, to boat trips in vessels designed to look like pirate ships, there’s plenty to keep the younger members of your family entertained in Tenerife, no matter their age. 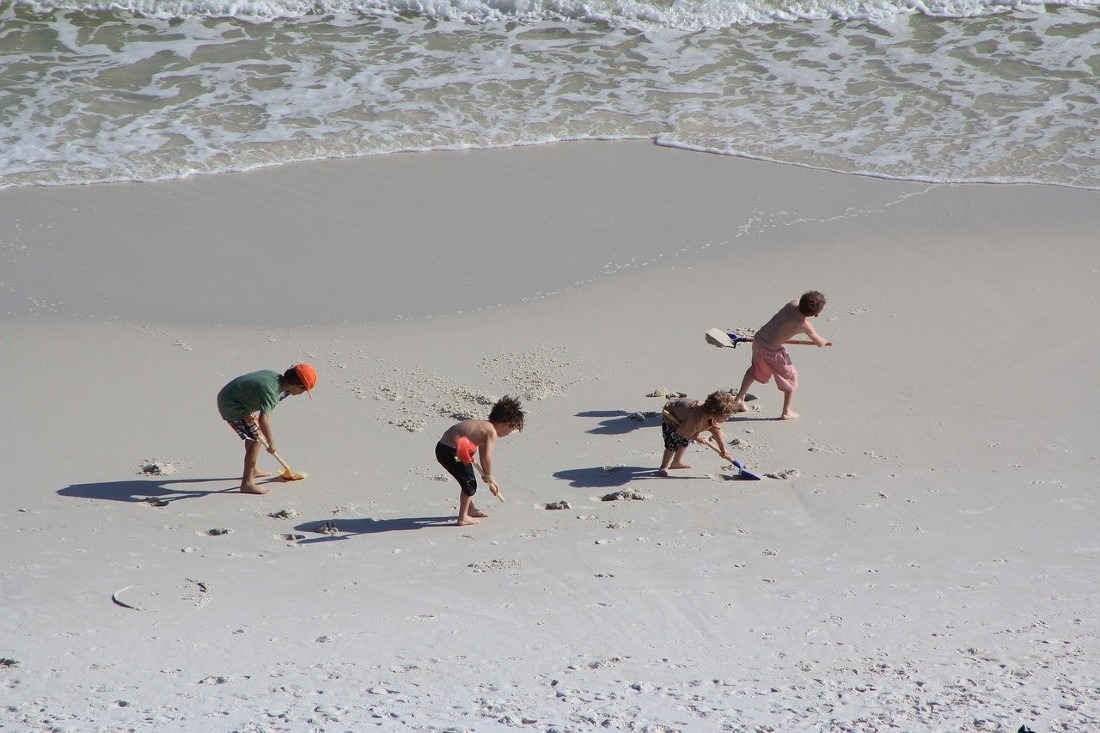 Book yourselves onto a whale and dolphin watching trip, splash around at a water park, or have fun on the beach – there’s a lot you can cram into a short break with kids in Tenerife. The hardest part will be deciding exactly which of the many activities to cram into your days.

For a Total Change of Scenery

For many people, the reason for wanting to escape for a short break is to experience somewhere totally different and completely unlike home. Whatever your interests, Tenerife has variety by the bucketful.

Whether it’s a hike through the stunning Masca Gorge, or an afternoon sunning yourself on one of the island’s golden beaches, you’ll definitely know that you’re not at home anymore.

Of course, Tenerife’s food is a major part of this too: from the more informal guachinches (rustic wine and tapas spots) to the island’s Michelin-starred restaurants, it’s a fantastic place for foodies to indulge in their passion.