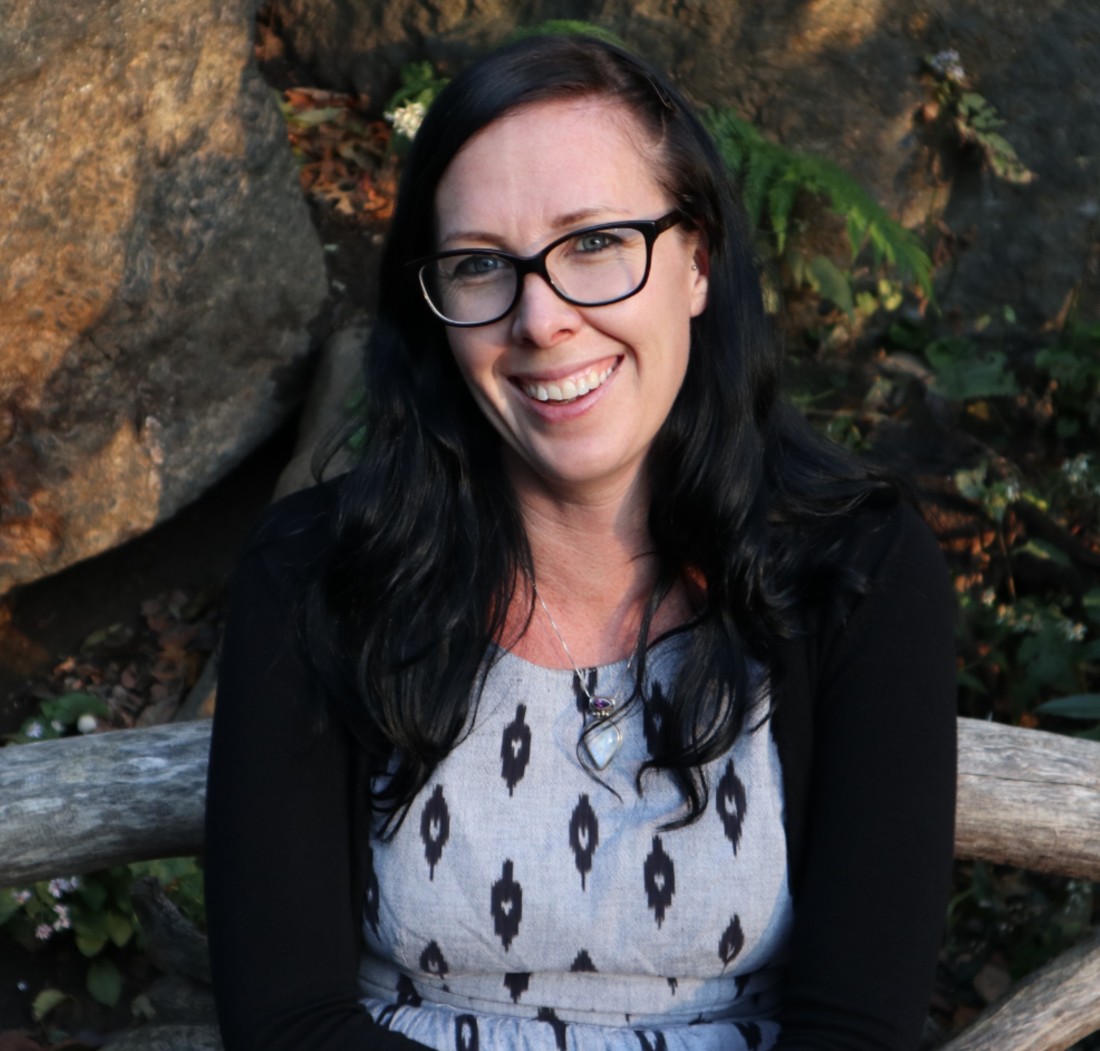 Hi I’m Katie, and as you have probably guessed, I LOVE to travel.

Originally from beautiful New Zealand, I have been living abroad and traveling as much as I possibly can for the past 18 years. I know it’s a cliché but travel truly has changed my life.

It has helped me to become a happier, more positive, better informed and more conscious person. I couldn’t imagine my life without it.

I have wanted to travel since I was a little girl. I can partly thank my parents for that as well as the adventurous spirit and wanderlust that is bred in New Zealanders.

Early on, my obsession was piqued by listening to my parents’ stories from their travels when they were younger. 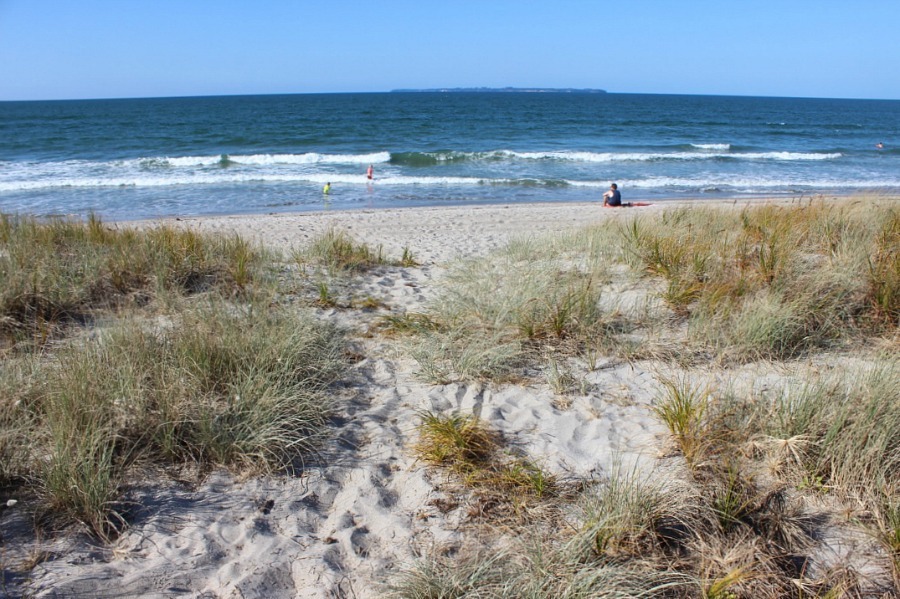 When I was six I remember poring over a dog-eared Disneyland map that my Mum had brought back from a solo train journey through North America.

I loved to hear about her experiences traveling through Europe and it became the part of the world that I longed to see the most.

My Dad was quite the adventure traveler and as well as traveling throughout Europe and parts of the Middle East and Central Asia, he drove from London to South Africa in a VW van and lived in South Africa for a year.

I was always in awe of the adventures he had and the incredible places he has seen. I still am.

In my early teens, my Dad worked at a tour company and would bring home tour brochures with glossy pictures of US Cities and Canadian National Parks.

I can still picture the wildflower fields of Jasper and the wonder I felt that a place so beautiful existed somewhere in the world. I wanted to see these magical places for myself. 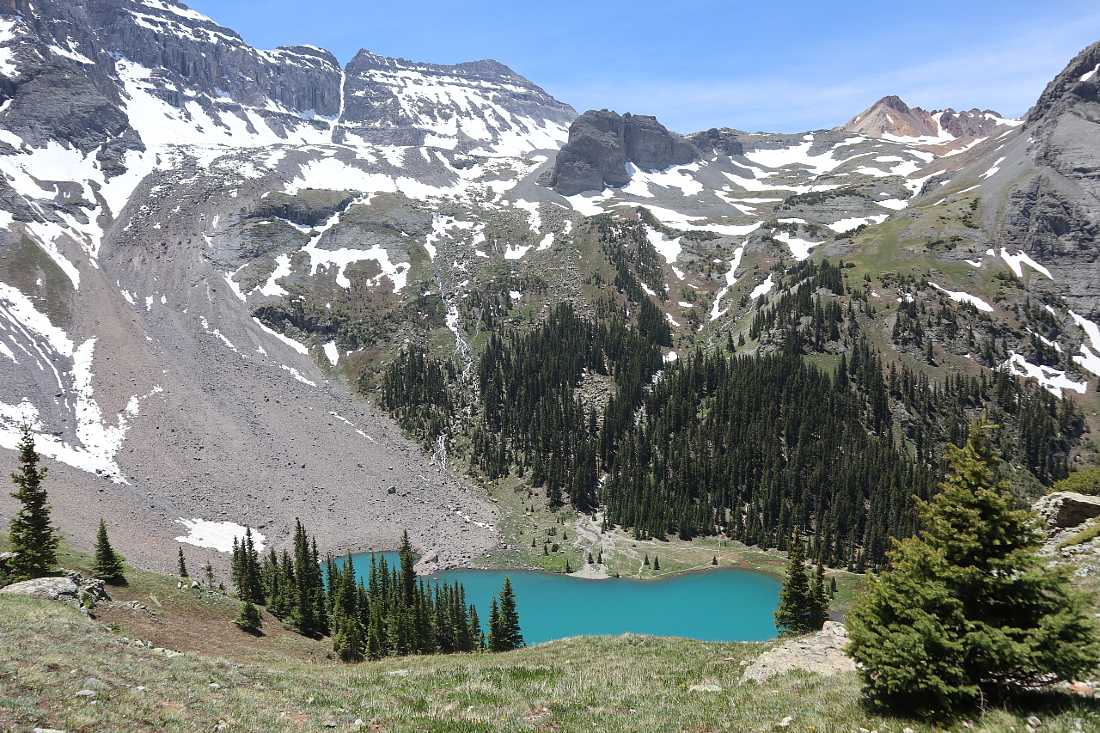 The problem was that it all seemed so hard. How would I ever afford to travel when it is so expensive? How would I get by in a country where I didn’t speak the language? How would I know what to do? It felt like a faraway dream and I was scared.

When I was 18, I moved away from home to study Travel and Tourism in a different city. I loved having my freedom and I loved my course. Talking about travel all day inspired me greatly and made me want to start my own travels as soon as possible.

Once I completed my Diploma, I tossed up ideas to do a ski season in the South Island or to work on a cruise ship but I didn’t know how to go about it. And I was still scared. 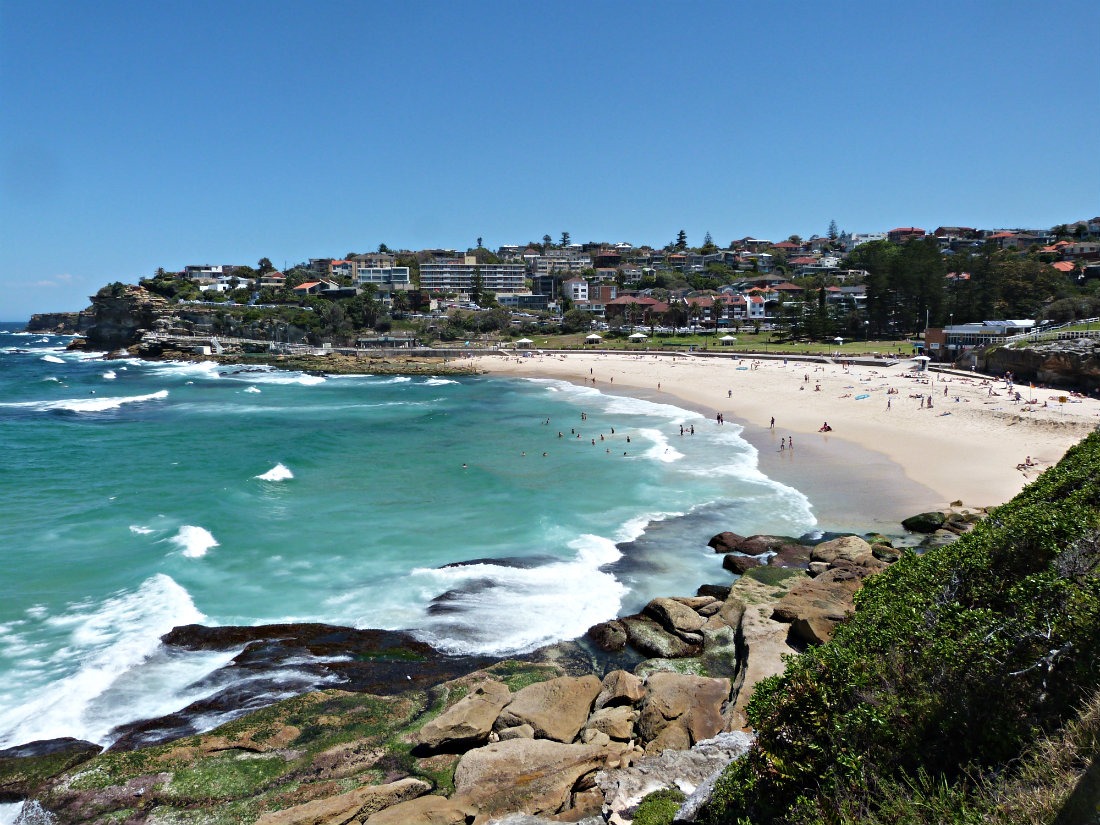 One morning I woke up and decided to move to Sydney. Just like that. Something had changed in me and I knew that I would follow through and make it happen this time. Less than a year later, I did.

I have never looked back.

It didn’t turn out to be so hard after all. After 16 months in Sydney, I moved to London with one of my best friends and fell head over heels in love with Europe, as I always thought I would.

My love for travel grew with every place I visited and experience I had. I even picked up a South African boyfriend along the way who I shared my travels with from 2007 onwards. Unfortunately, we very sadly parted ways in early 2016. But that’s another story.

Temping for six years in London, Auckland, Sydney, Denver, and Vancouver gave me the flexibility to travel for a lot longer than the standard 2 – 4 weeks per year and I definitely made the most of it.

I have traveled to 64 countries so far, and I am always planning to see more and return to the places that are dearest to my heart. I am proud of what I have achieved. I am living the life I dreamt about.

Of course, there have been a lot of sacrifices along the way. I have scrimped and saved; working three jobs, living in dingy shared flats, and counting every penny.

I have not been able to have a pet for over 18 years and I don’t spend a lot of money on clothes or shoes. My need to travel was also the reason my nine-year relationship broke down.

But then I met my now-husband traveling. We met on New Years Eve in the Philippines and an initial friendship developed into something more. Toby and I were married in September 2018. 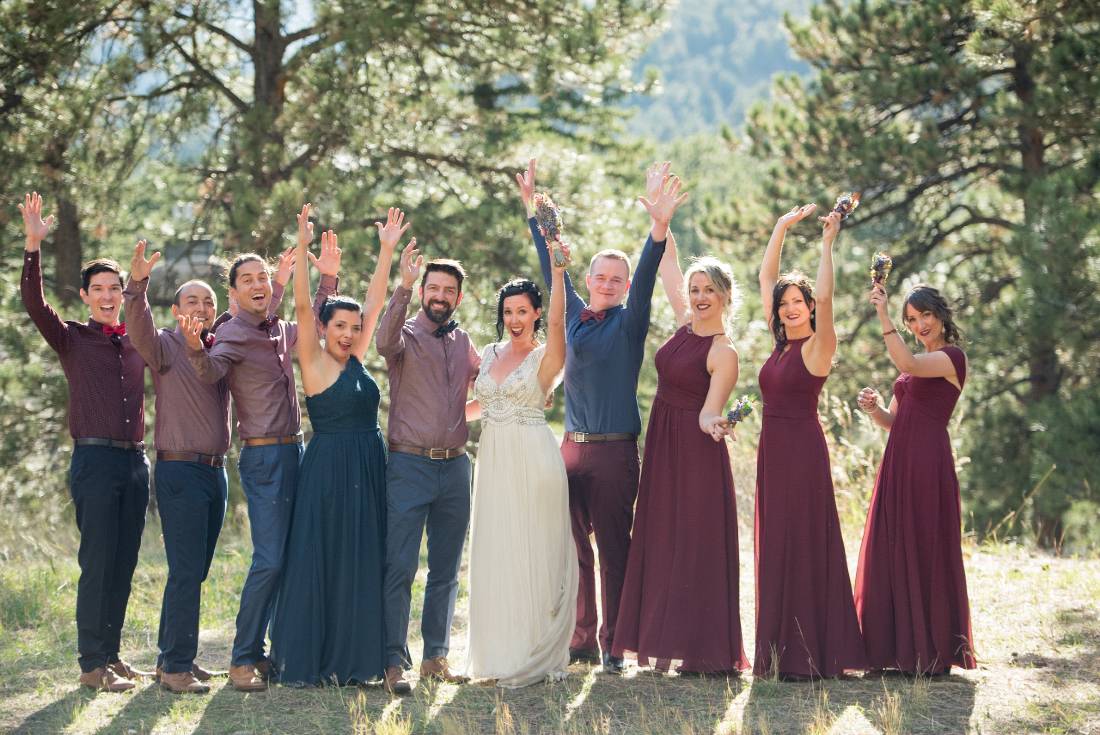 But the lessons I have learned during my travels and living abroad have been priceless and more than make up for the sacrifices I have made. My experiences mean so much more to me than having a lot of possessions.

I don’t own a house, I don’t own any furniture, and there is not much money in my savings account. We own a little campervan and a small RV but that’s about it.

I don’t feel like I have missed out on a thing.

I have been traveling constantly and living a nomadic lifestyle for over six years now, making money as a Digital Nomad along the way and doing a bit of temping and contract event work – firstly in New Zealand then in the US once I got my Green Card.

Why don’t you come along for the ride?

If you want to reach out to me with any questions about places I have been to or the Digital Nomad Lifestyle – I would love to hear from you! You can email me at theworldonmynecklace@outlook.com.

30 Comments on So Who is Katie?