Haiti is a gorgeous place, full of various wildlife and awe-inspiring sites. Despite being a fairly small country, there is a lot to see, and you want to be able to plan your trip to fit in as many places as you can.

We’ve got you covered. We will discuss the best tourist destinations in Haiti. No matter what you are into, there is something in the country for you. Here are the best places to visit in Haiti. 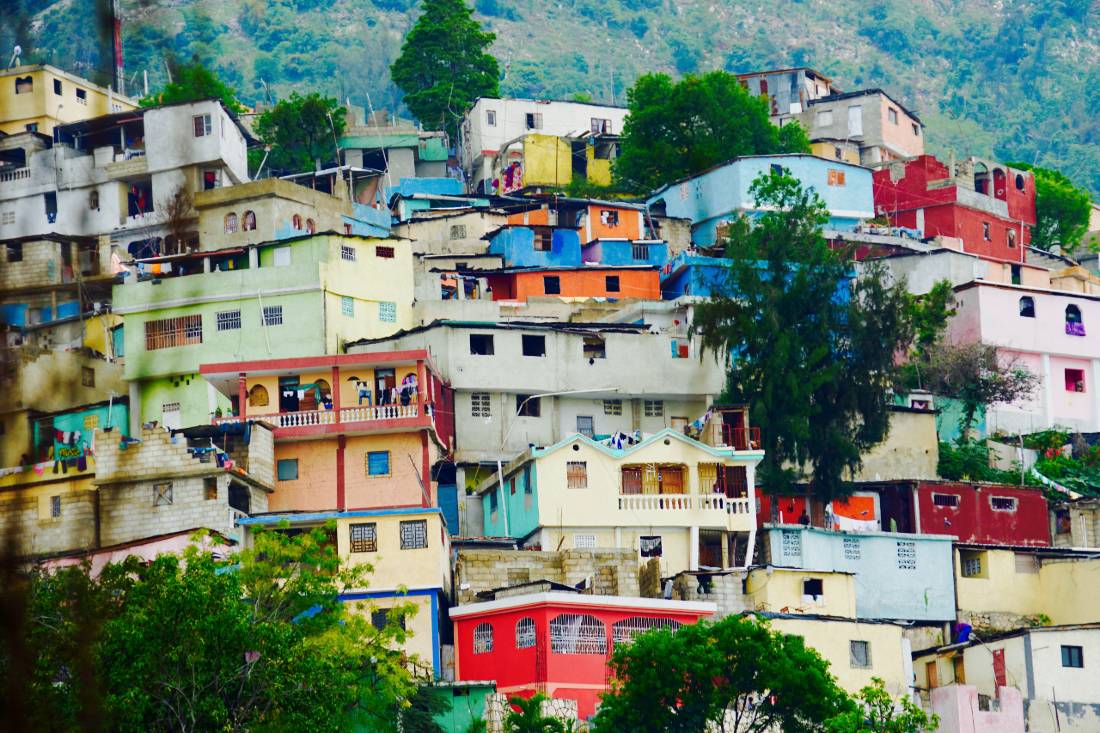 Best Places To Visit in Haiti

If you want to experience something breathtaking and don’t mind a little adventure, the Bassin Bleu is well worth the experience. Various tours lead you along the waterfalls, so you can experience all of the beauty and explore to your heart’s content.

The Bassin Bleu consists of gorgeous waterfalls and blue pools from a natural spring. There are tunnels, caves, and jungle, all able to be explored around the pools themselves. There are even natural water slides for a bit of a unique adventure.

Most tours cover the cost of equipment and travel, but it is always worth bringing a little extra money to tip your guides and drivers.

The Citadelle Laferriere goes by a few different names. By locals, it is often just known as the Citadelle, or it may be called the Citadelle Henri Christophe to honor the creator.

Whatever name it goes by, it is an awe-inspiring and history-filled site. The Citadelle is a fortress located in the mountains in the northern part of Haiti.

It was created by Henri Christophe in the early 1800s. Christophe was a leader of the slave revolution while Haiti was fighting to become its own country and gain independence. They needed a fortress they could defend, especially from fire. The king of Haiti had planned to torch the island if invaders came in and hid his people in the fortress for safety.

Thankfully, the attack never occurred and the fortress was never used, so the Citadelle stands today, a little worn down, but unchanged overall. 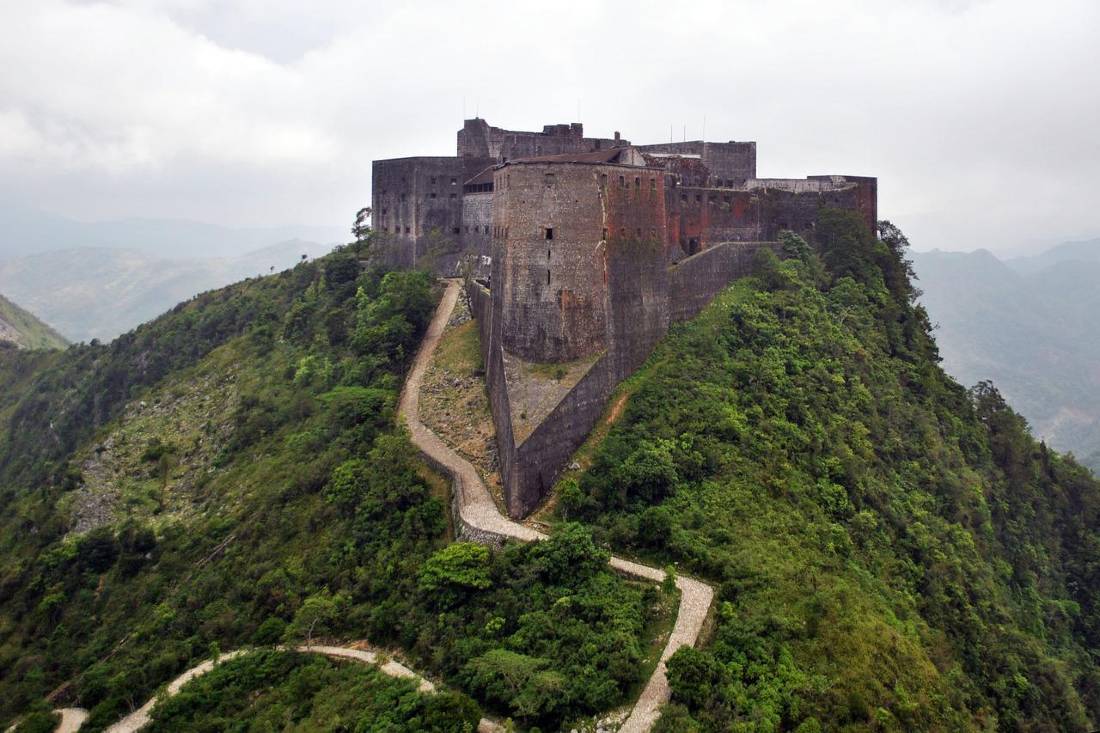 Also known as the Our Lady of the Assumption Cathedral, the Cathedrale Notre Dame in Cap Haitien is a sight to behold. It has stayed strong since it was built in the late 17th century. It has faced earthquakes, wars, and even a Protestant attack not so long ago.

Though it has had to close down at times for renovations or repairs, it stood strong, even when much else in the area had been destroyed.

While they allow tours, they still practice inside the church and have regular services. It currently follows Roman Catholic or Latin rites and is under the responsibility of Bishop Max Leroy Mesidor.

Located in Port-au-Prince, at first, the Musee du Pantheon National Haitien (MUPANAH) might not seem like much. Just a well-designed area for resting and a fun water feature. However, underneath the surface, this is a museum that hosts some amazing artifacts, including parts of Christopher Columbus’ ships.

It, however, doesn’t just focus on Columbus, but on a lot of Haitian history, including King Henri and his suicide. It doesn’t cost much to visit but contains a rich history that you won’t want to miss.

You will have to be on the lookout for the museum, though, as it is almost entirely underground and the doors aren’t easy to find at first, located near the sculpture garden. 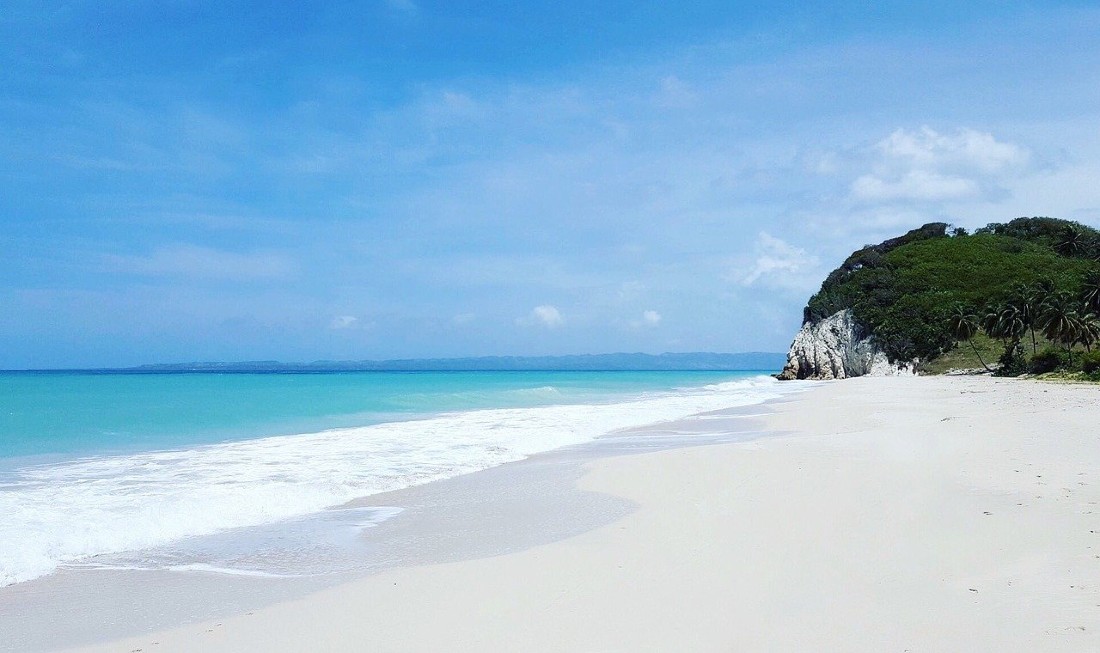 Close to Labadee and Cap Haitien, Amiga Island is a tropical island surrounded by coral reefs. You can swim, snorkel, and explore.

It is a small island, and it takes less than an hour to explore the entire place. But with the beautiful beaches, it is well worth staying there all day. There is soft sand, blue water, and coral and shells.

Though they cater to tourists, it is not nearly as popular as other areas nearby, and you can take in the scenery without being packed in with other tourists. The locals are also usually not intrusive. If you want a little trinket to remind you of your trip, they are more than willing to sell you one but usually don’t annoy you like in some places.

While it caters heavily to tourists, everyone who visits the island can get a complimentary drink filled with Caribbean flavors. 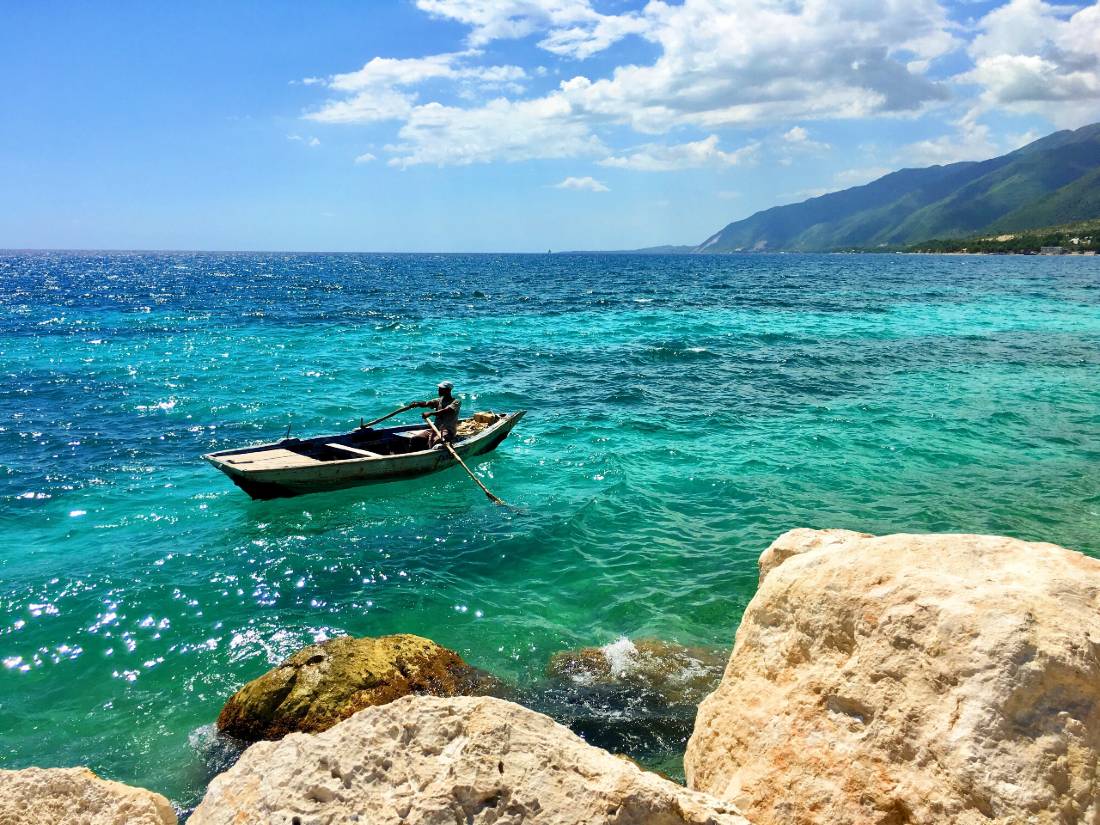 If you want to try a rum that hasn’t changed much since the distillery was first built in 1862, it is worth visiting the Barbancourt Rum Distillery. Barbancourt was a Frenchman who had originally produced cognac in France before moving to the country of Haiti.

It took him less than a year to understand how to make rum and start his distillery. They are now in their fifth generation, having stayed in the family even after his passing. He made himself a staple in Haiti, showing up with his rum at every major cultural event until he made his rum’s presence a natural thing in the culture.

Nowadays, as well as buying this rum in almost any store in Haiti, you can also visit the distillery. Reservations are required, but they take you on a two-hour tour and even provide tastings for some of their rums.

At the end of the tour, you can buy their rum, as well as items from their souvenir store.