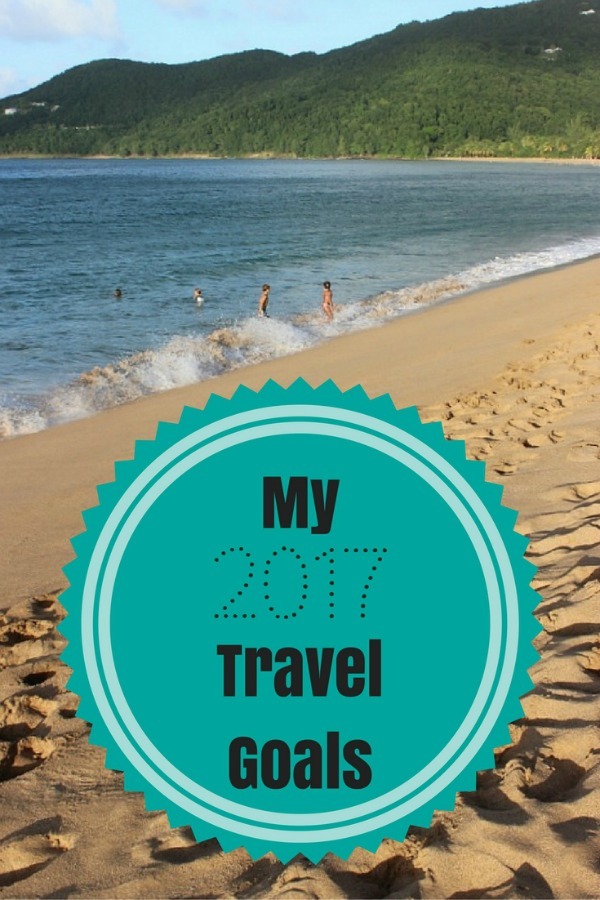 First of all – Happy New Year!

I think that a lot of you, like me, are wondering where the hell 2016 went. Or am I the only one that feels like it flew by?

2016 was a hard year for me, as it seems to have been for a lot of people. I broke up with my fiance, a man that I thought I was going to spend my life with. It had to happen, we wanted completely different things out of life and I had known that for a while.

But that doesn’t mean that made ending our life together any easier.

It is still hard, nearly a year later. I am a very emotionally driven person and I wear my heart on my sleeve. This was never going to be easy.

But 2016 was also the year that I met Toby, my new partner in life and love. I never expected to meet someone else so special after my break up and I certainly didn’t expect to find someone that had the same life and travel goals as me, but somehow we found each other.

We have had an amazing year together, travelling through the western states of the US, hiking and camping in National Parks, spending time with Toby’s amazing family, delving into a new lifestyle of housesitting, and exploring Colorado extensively. 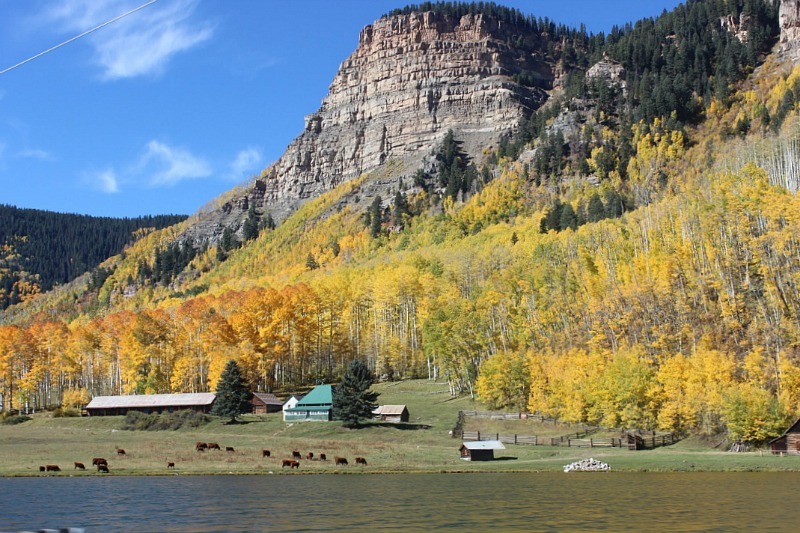 I hadn’t even been to Colorado before 2016, and now it is one of my favourite places in the world.

The end of 2016 saw us begin our travel through the Caribbean, island hopping between Barbados, Dominica, and the islands of Guadeloupe. It has been a blast and we still have a couple of weeks until we leave.

I spent the whole of 2016 on the road, started working remotely, and discovered a whole new digital nomad life. And it fits me well. 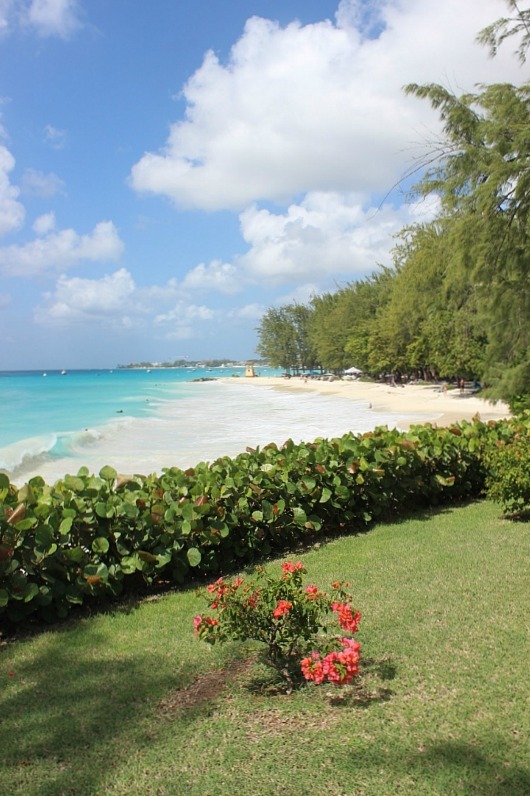 One of my main travel goals for 2017 is to visit four new countries. I travelled to three new countries in 2016 – Vietnam, Barbados and Dominica – bringing my total to 56 countries.

I would like to make it to 60 countries by the end of the year, and with trips to the Maldives, Sri Lanka and Nepal in our plans, this looks like it could definitely be possible. I would also love to add in India as we will be so close.

Go Back to Canada

Canada is one of my favourite countries in the world, and one I lived in back in 2009. Ever since, I have tried to get back over to Canada as much as possible – which was generally once every two years. Now that I am based in the US for half the year, my new goal is to visit once a year.

In 2016 I re-visited my beloved Vancouver, and in 2017, one of my travel goals is to get back to the Canadian Rockies for a couple of weeks to do some more hiking, and visit my friend Paulina in Field. 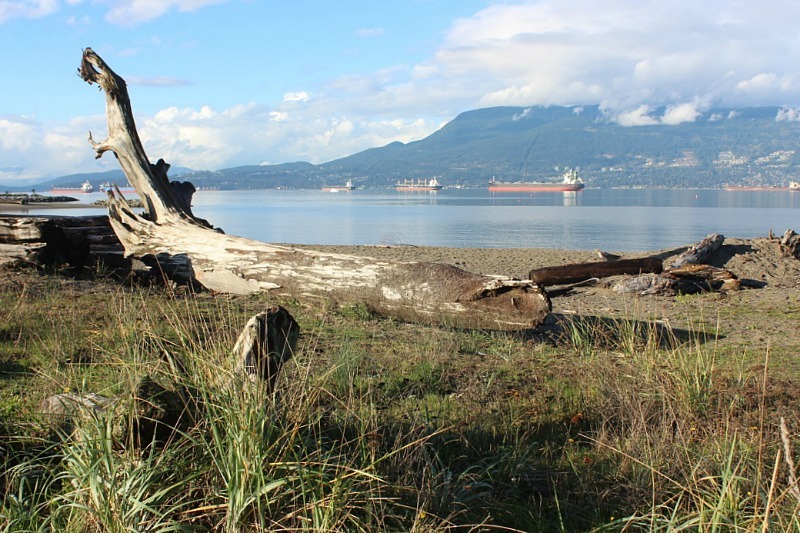 I visited a couple of new places in New Zealand in 2015 – Mount Cook, Twizel, and I hiked the Kepler Track – but none in 2016, despite spending a little over two months in the country. One of my travel goals is to hit up at least one new place this year.

Unspoiled and beautiful Great Barrier Island would be the dream, but other contenders are Tiritiri Matangi – an uninhabited nature preserve island in the Hauraki Gulf, and Kawhia, a small and rugged beach town that is close to Hamilton, and has a hot water beach – where you dig in the sand close to shore and hot water bubbles up.

Go to at Least One New State

I am one State shy of visiting half of the States in the US, so by the end of the year I would like to visit at least one more State to make it to 25. I would love to visit Austin, or do a southern US road trip, and these are both possibilities – anything is possible!

Last year we had planned to do a 2-3 day hike in Maroon Bells near Aspen but with back to back housesits lined up when I got back to the US in August, it was already starting to get cold in the mountains when we finally had the time to do it. No matter, 2017 will be our year.

As well as Maroon Bells, there are a couple of other hikes around Aspen that sound awesome, like the hike to Conundrum Hot Springs and the trail over to Crested Butte. As soon as it gets warm enough we will be hitting the trails! 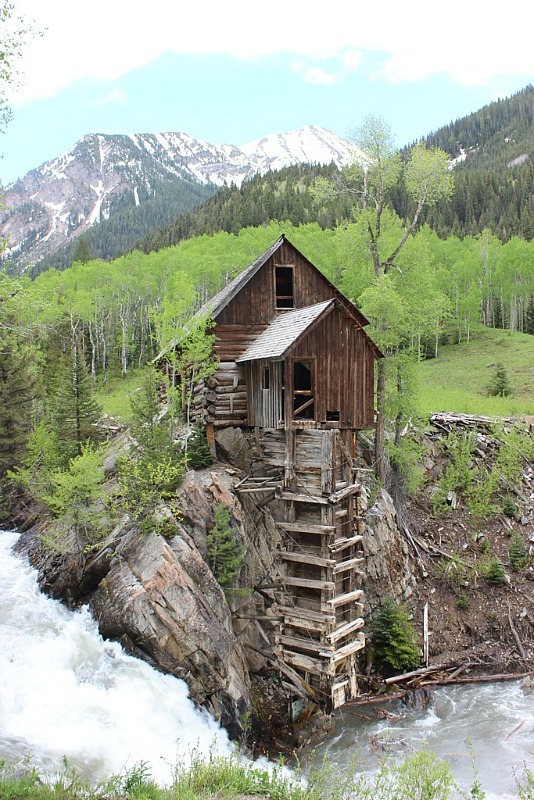 Earn Enough to Sustain Myself

This isn’t a travel goal perse but if I am earning enough to sustain myself, it means I can travel indefinitely without having to go back home to New Zealand to make money.

I’m nearly there with this. I have two new clients that I am going to start working with this month, which will bring my earnings up to a liveable level, albeit living and travelling cheaply.

Ideally I would like to be working about 20 hours per week and I still have the time spare to take on another client or two.

Make it Back to Europe

It has been over four years since I left London and I haven’t been back to Europe since. I miss it, a lot.

I want to visit friends in London and the Peak District, finally get to Scandinavia, travel more in France and Ireland, backpack in Romania… well, there is a lot I want to do and I highly doubt that I will be doing much of it this year, but to get back to Europe at all, even just for a couple of weeks, would be incredible. I’m hoping some ridiculously cheap flights will pop up from the US – I’m keeping my eyes open.

The last Christmas I spent at home was back in 2013 so it is high time I spent the holidays with my family again, and I am hoping this happens in 2017. Toby hasn’t been to New Zealand yet and is dying to get there and if all goes well, we will be going back to live and work there for a while from the end of this year.

This year I want to return to southern Utah to hit up the remaining four National Parks that I missed – Grand Staircase Escalante, Arches, Canyonlands and Capitol Reef – as well as the vibrant town of Moab, which is the base to explore these parks. 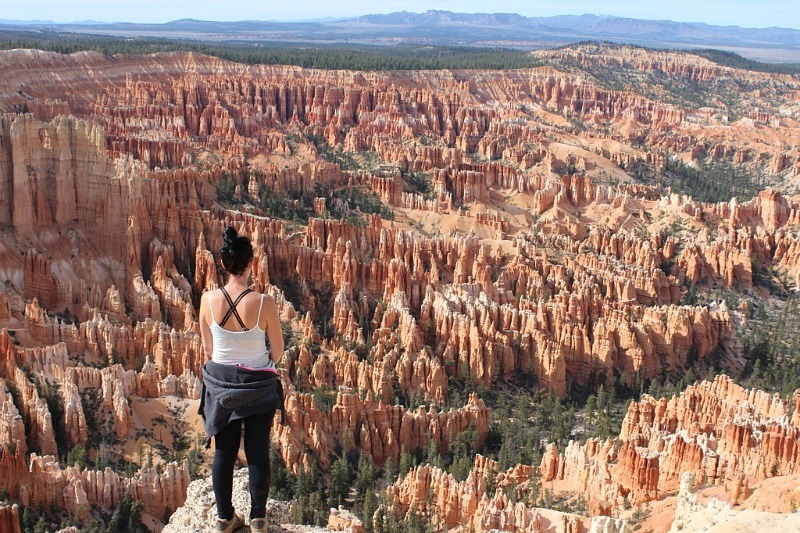 Give New York Another Chance

When I visited New York for five days in 2012, I didn’t love it. I found it loud, obnoxious and overrated. It doesn’t have the amount of open spaces or natural beauty of my favourites cities – Vancouver, Sydney, Rio, London, San Francisco, Seattle, and Auckland – and I just didn’t get what all the fuss was about. But I was seeing it as a tourist, and that’s where I think I went wrong.

With my friend Dani calling the city home every summer, I am planning on visiting for a week to get to know the city like a local – well, to touch on it.

Dani and I have very similar taste in food and craft beer so I know she will take me to some fantastic places, and I want to see more of the offbeat attractions of the city. I have a feeling I will like this city a lot more by the end of 2017.

So that’s it folks – my travel goals for 2017. I don’t feel like I have aimed too high with these goals and I am optimistic that I can hit all of these.