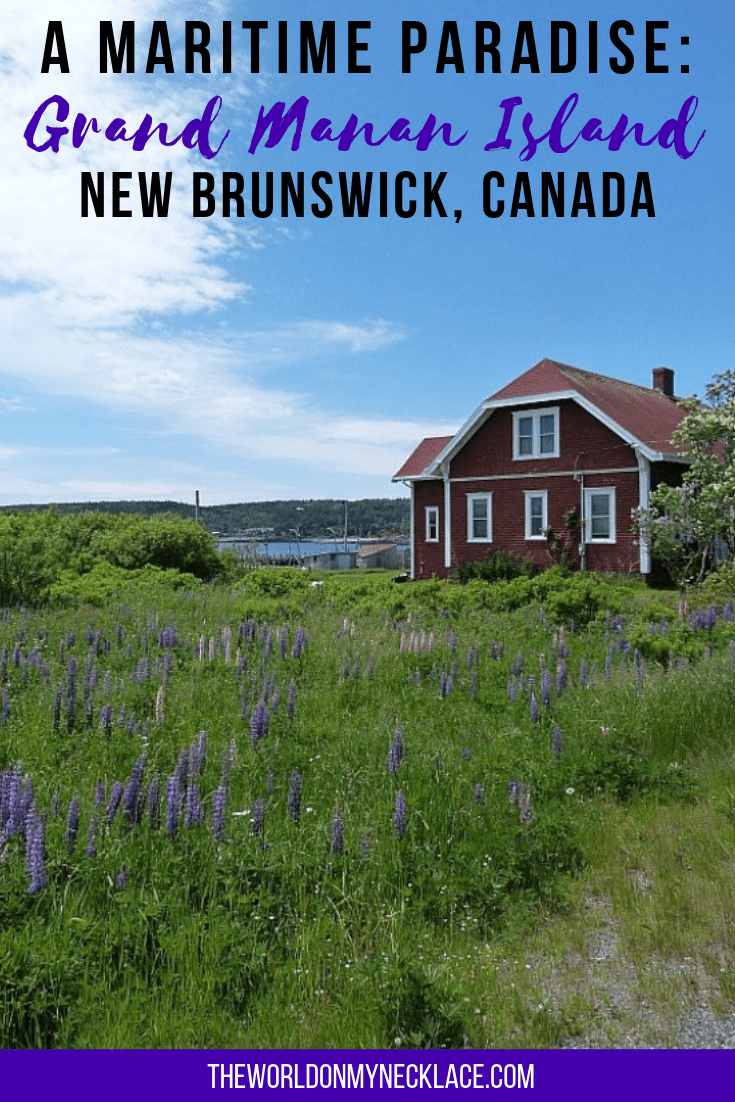 After the 1.5 hour ferry crossing from Blacks Harbour, New Brunswick, we arrived on Grand Manan Island, and we loved the island from the very beginning.

Making our way past houses draped in colorful buoys and fields of wildflowers, we arrived at the Hole in the Wall Camping ground, about 1km from the Ferry Terminal and where we had booked to stay for the next four nights. 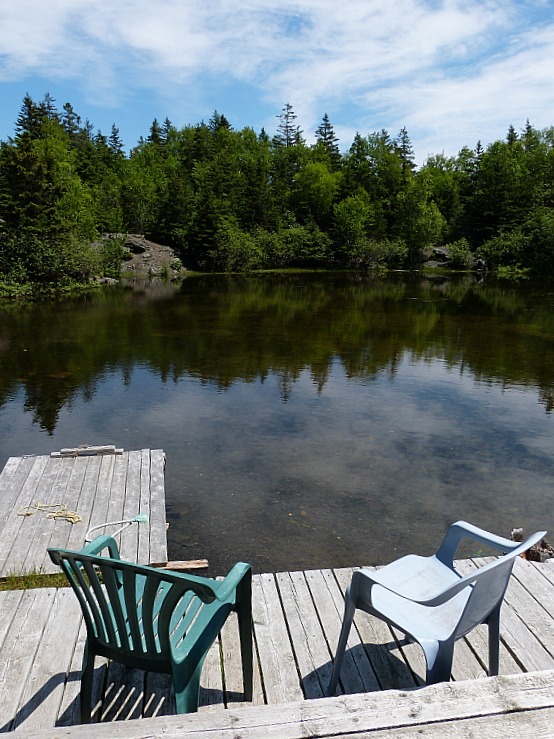 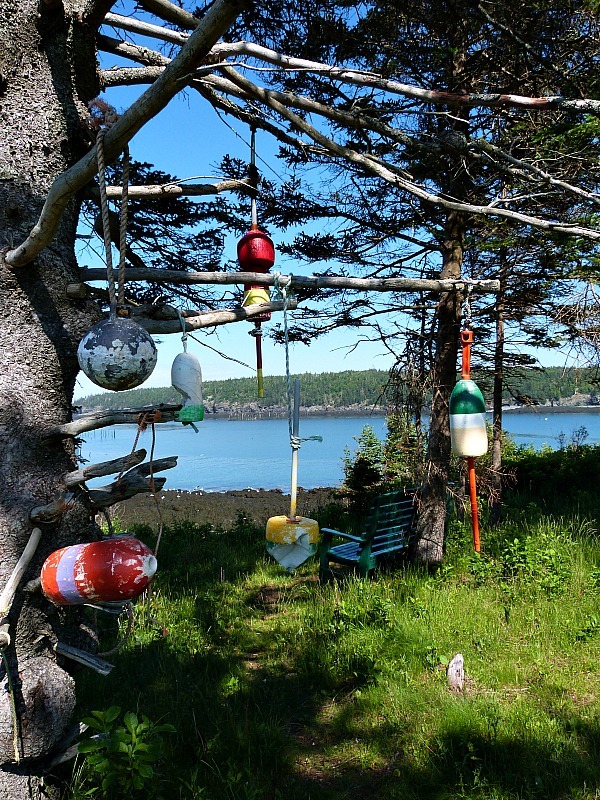 Camping at Hole in the Wall on Grand Manan Island

We reserved one of the cliff top sites which were about ten minutes walk from the Reception. The Receptionist felt sorry for us once she saw all of our stuff and kindly drove us up to the site in her car.

To say we were amazed by the view from our campsite would be an understatement. It was the best view I have ever had from anywhere I have stayed. High up on a cliff, we overlooked an expanse of sea with a view along the cliffs to the iconic Swallowtail Lighthouse, jutting out into the ocean on a small, rugged peninsula. 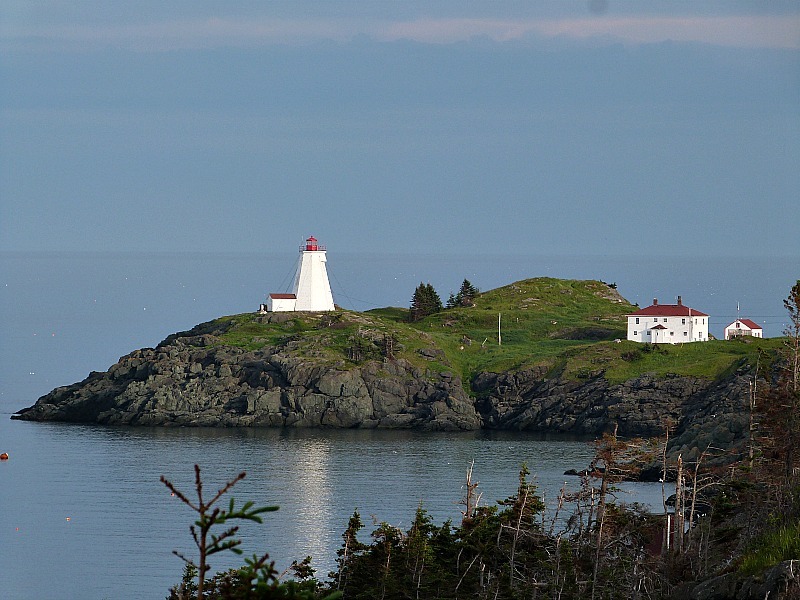 We set up camp then went exploring in the small town of North Head.

We had delicious homemade soup and pastries in a small art café. As it is early in the season, we didn’t really see any other tourists. We lingered in the café for a couple of hours using their WiFi. Everyone that came in was a local and stopped for a chat with the waitress. 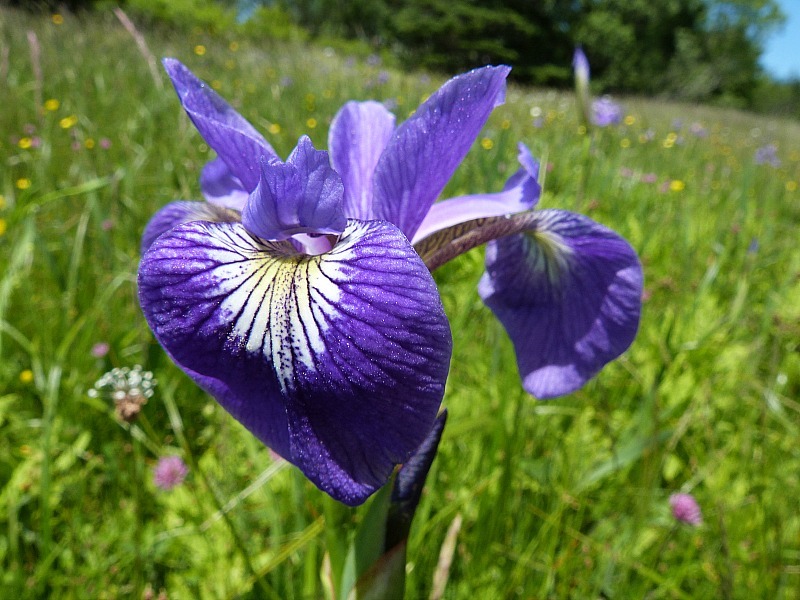 I love small communities where people actually know each other. I have been living in big cities for so long now that this familiarity is such a novelty to me, although I did live in a small community like this when I was younger for a few years.

Everyone on Grand Manan Island is so friendly. Walking along the road to get some supplies from the Grocery Store, everyone we saw greeted us and we even got waves from passing cars. 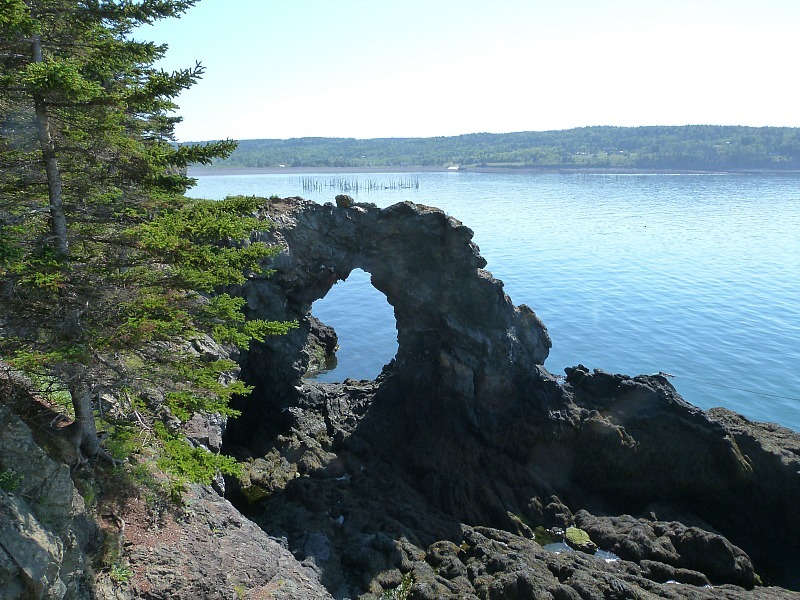 Talking to the guy in the bike shop, he told us about an alternative route back to our campsite, along a smaller road to peaceful Whale Cove then on a hiking trail along the coast, past the hole in the wall (a natural hole in the rocky cliffside) that our campsite is named after, and back to our picture perfect campsite. 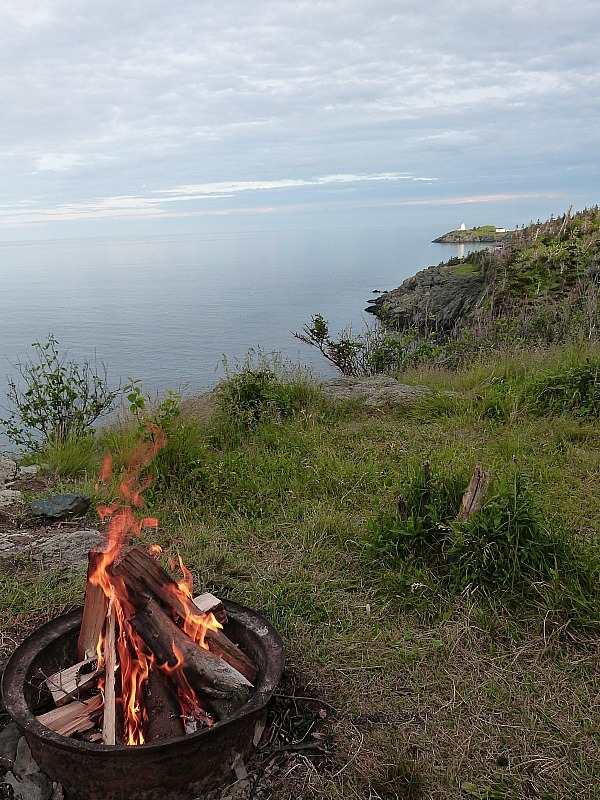 We cooked on our little camping stove and watched Minke whales from our cliff top perch. The only noise we could hear was the whale’s blowing water out of their blowholes when they surfaced. 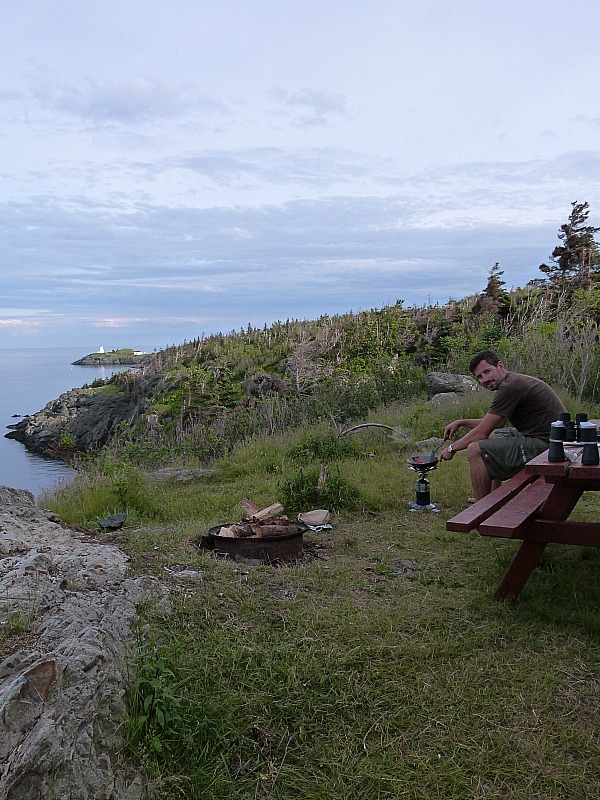 When the sun was setting the sky glowed a bright pink purple and a giant rainbow pierced the sky beside the lighthouse. We made a fire and watched the sky slowly darken. 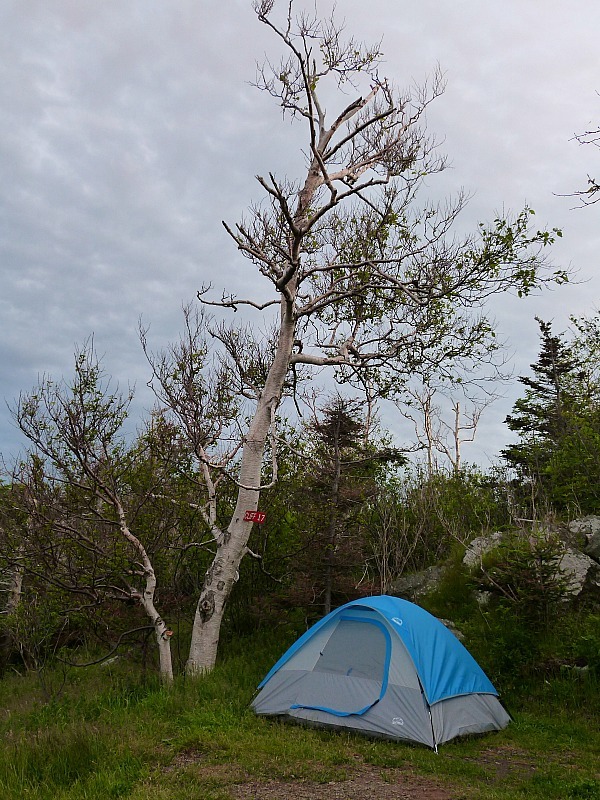 Most perfect camping experience ever. 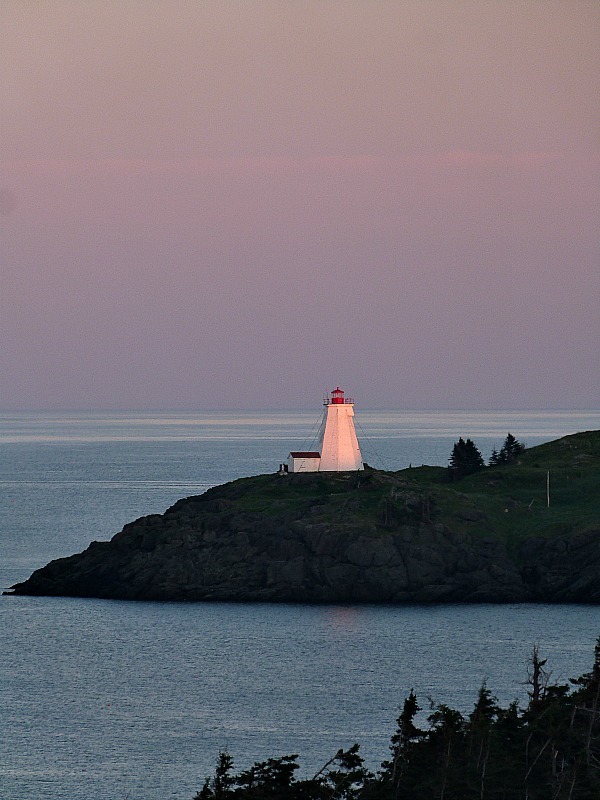 Over the next few days we visited the art café for a few more lunches, drunk coffee and read local travel mags by the rowing pond at our campsite, watched more whales and seals gliding through the sea from our campsite.

We visited the beautiful Swallowtail Lighthouse, hiked out to a waterfall spilling onto the rocky shore around from Whale Cove, watched lobstermen hauling in their catches surrounded by swarms of birds and marvelled at how clear the water is at serene Pette’s Cove. 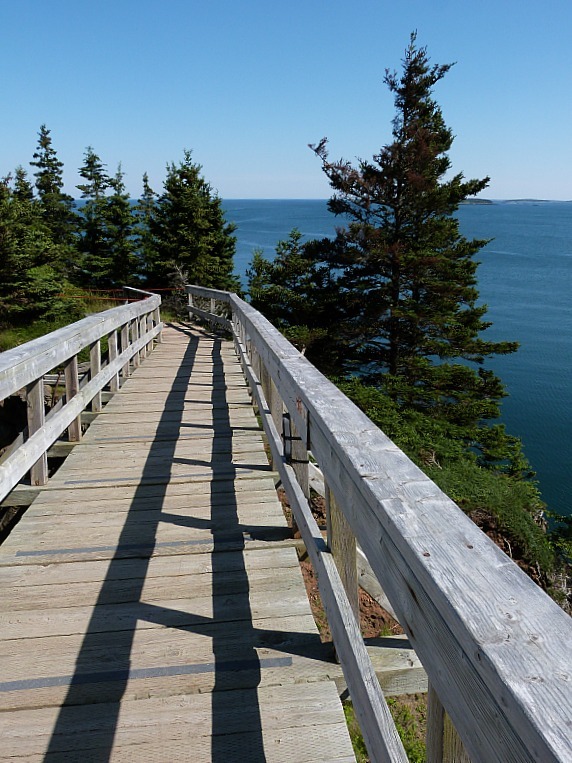 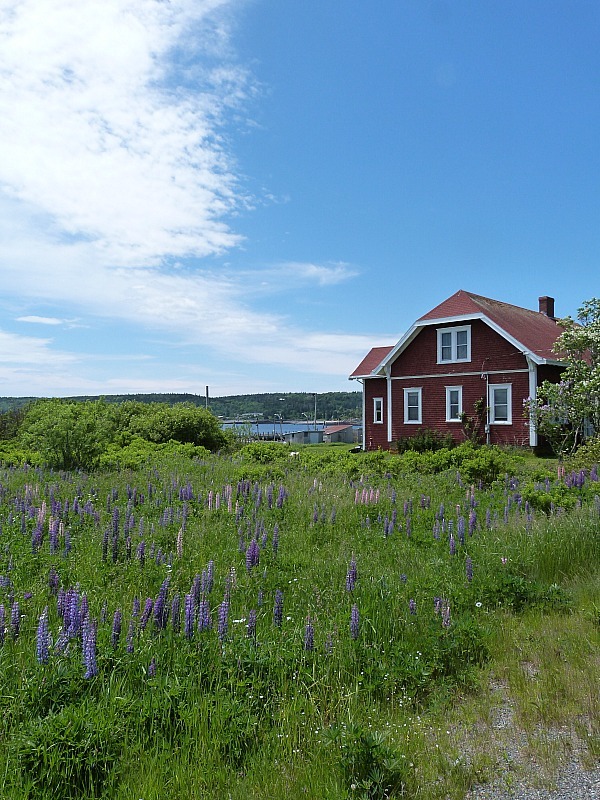 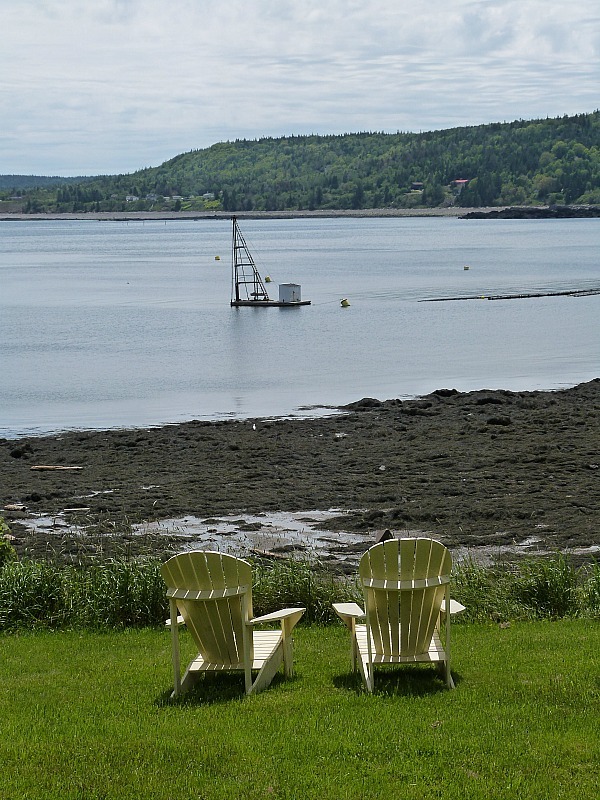 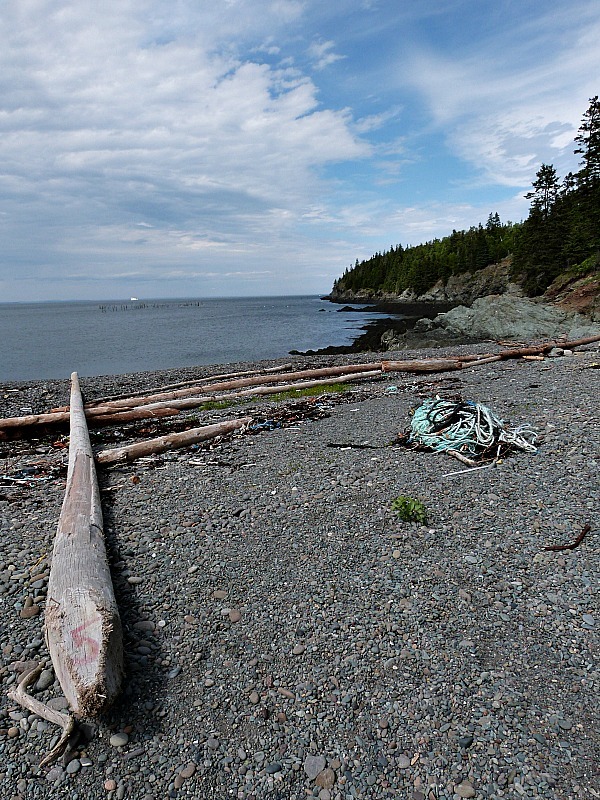 One day we decided to visit Seal Cove which we had heard was one of the most beautiful spots on the Island.

Grand Manan Island is 30km long and North Head, the village nearest to our campsite, is at the very north of the island. 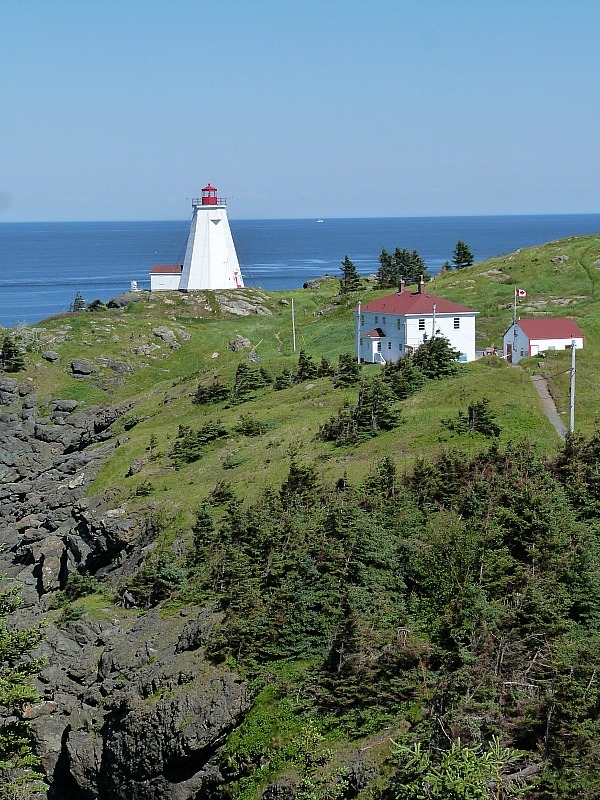 With no public transportation and bike hire being out of our budget, we decided to try hitching. As soon as I put my thumb out, a car stopped. Our timing couldn’t have been better as it turned out to be the Mayor of Grand Manan Island, Dennis.

Dennis wasn’t content in just dropping us in Seal Cove. He is very proud of his island and wanted to show us the best of it. We drove around for 2 ½ hours and visited pretty much everywhere accessible by car. 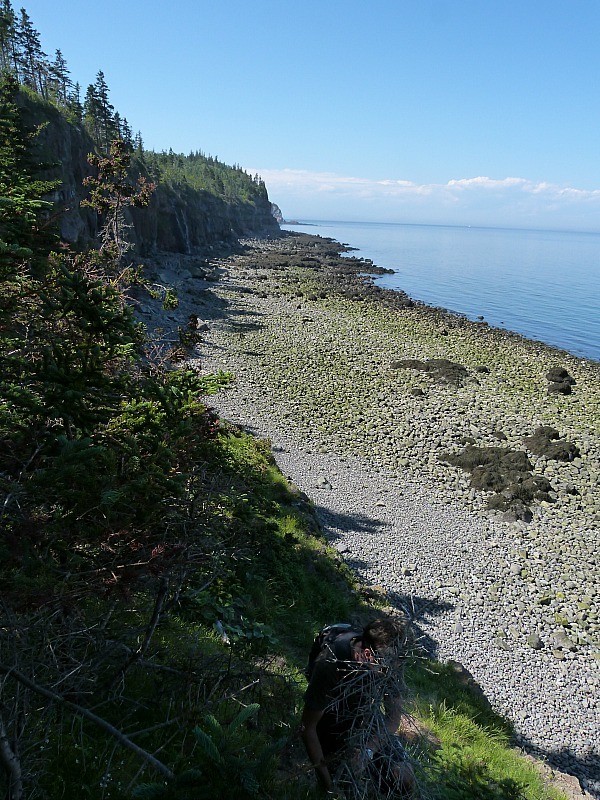 Firstly we drove to South West Head where we got out for some photos of the windswept cliffs and lighthouse. 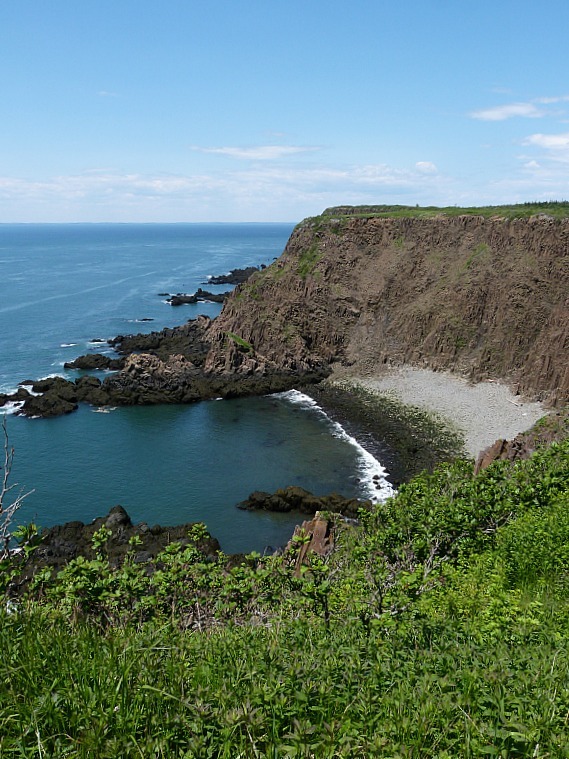 Along the way Dennis pointed out houses and told us about the people that lived there, he really does know most people on the island! We drove to different coastal views along the east coast and saw some beautiful, rugged beaches. 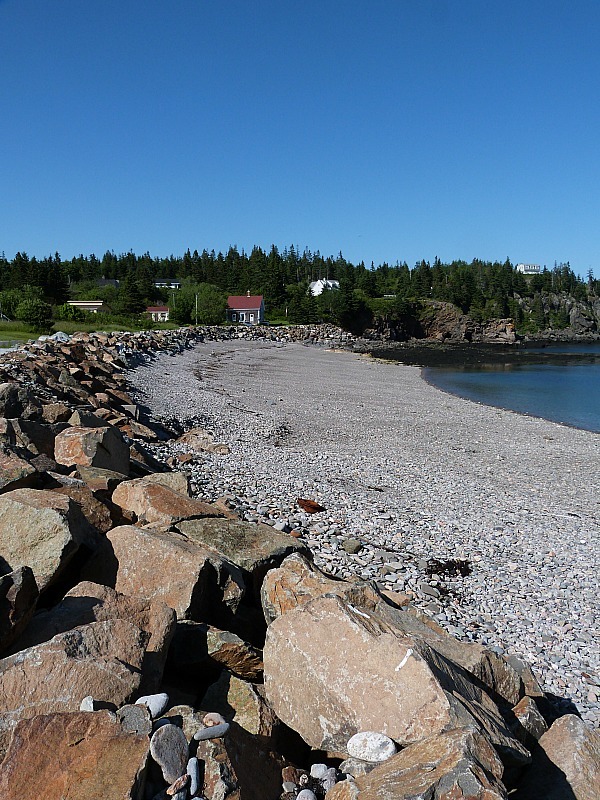 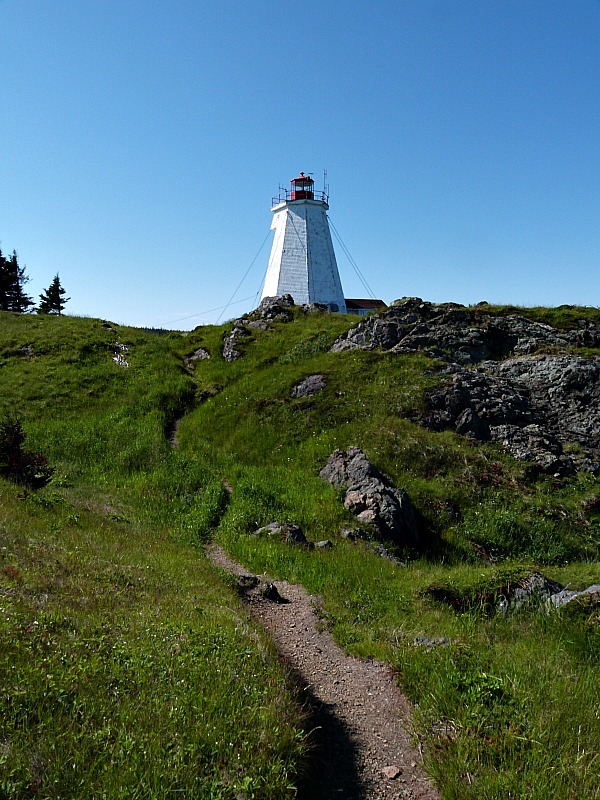 Seal Cove is a cute little place with a great sea view as you crest a hill and drive down to the village. It has a snug little harbour with some small boats.

Grand Harbour, where Dennis lives, is one of the main island centres, on the main road half way down the island. There is a museum there and a handful of stores.

We drove to the small airport where Dennis and friends had drag raced before it was opened and to Dark Harbour, the only point accessible by car on the West coast of the Island.

Fishermen used to have to hike into Dark Harbour and stay in small basic huts for weeks at a time to fish before the road was built; you can still see their huts now on a narrow, exposed manmade gravel bar. 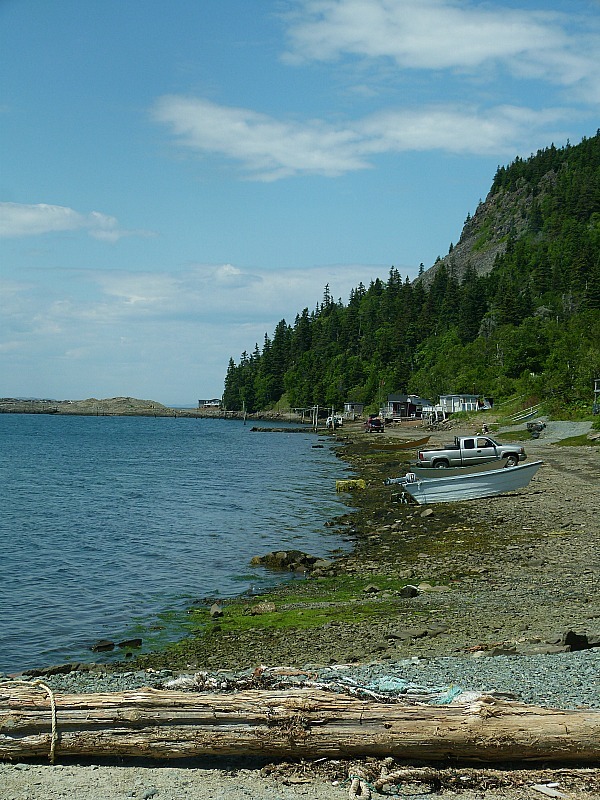 Grand Manan Island is known for its Dulse, a red seaweed that is dried and then eaten as is, or ground into a seasoning. Dark Harbour has the best in the world because of the geography of this part of the island. We saw lots of it drying in the sun off the main road. 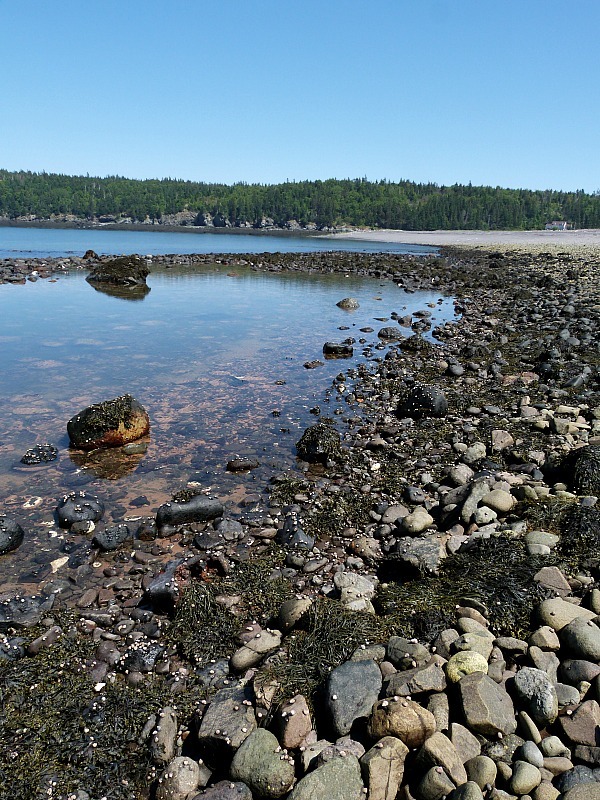 The man’s parents also live on the island and his Dad was recently diagnosed with terminal cancer.

The son wanted to make his father’s lifelong dream come true also and surprised him with a Model T Ford, which he had always wanted to own. Dennis said the Father is so proud of his car and you can see him driving it around the island a lot. 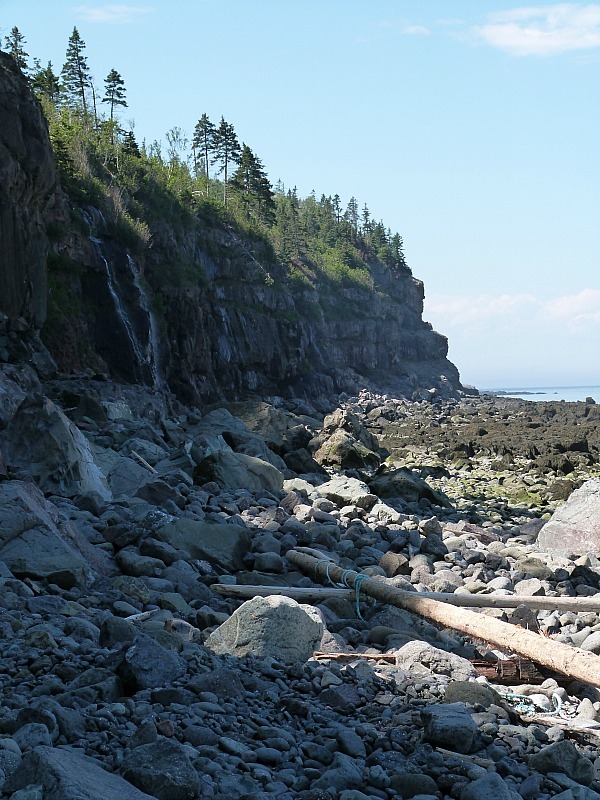 Our tour ended back at North Head where we thanked Dennis so much for his kindness. He said he was just happy to show off his island and wouldn’t accept any petrol money. 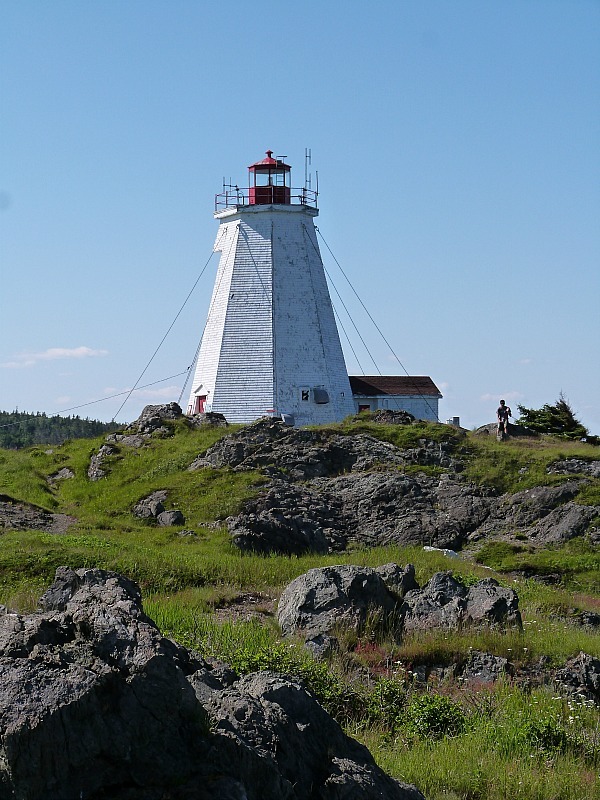 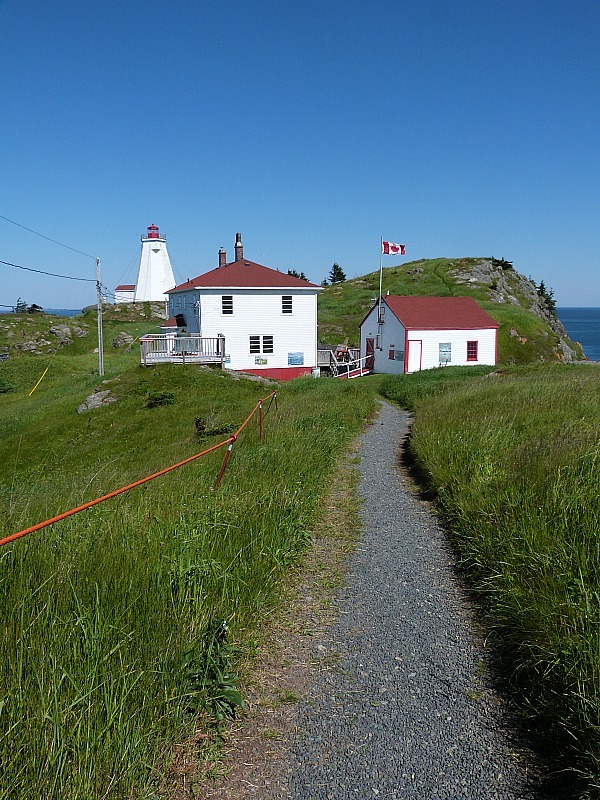 We only spent four nights on Grand Manan Island but it felt like home by the time we left and we will always remember the openness and kindness of the islanders. 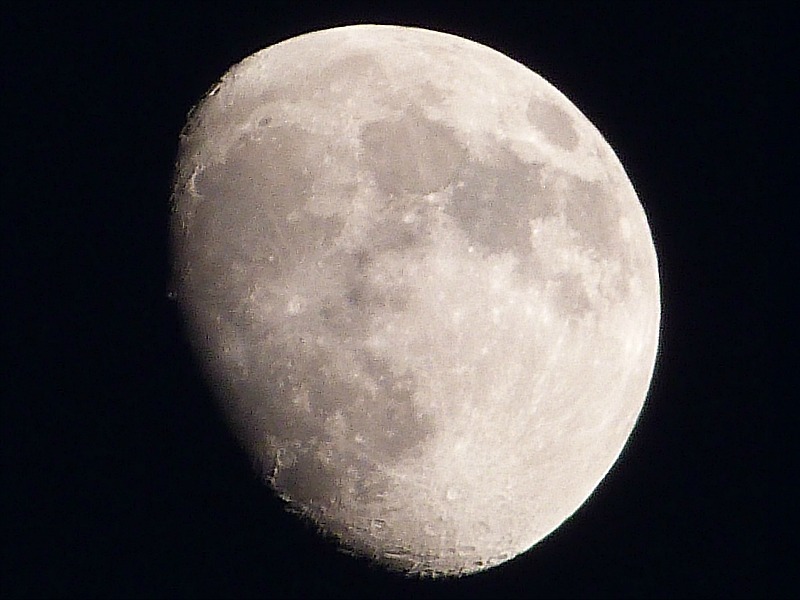